Take a bow, Alty fans - you're in a league of your own 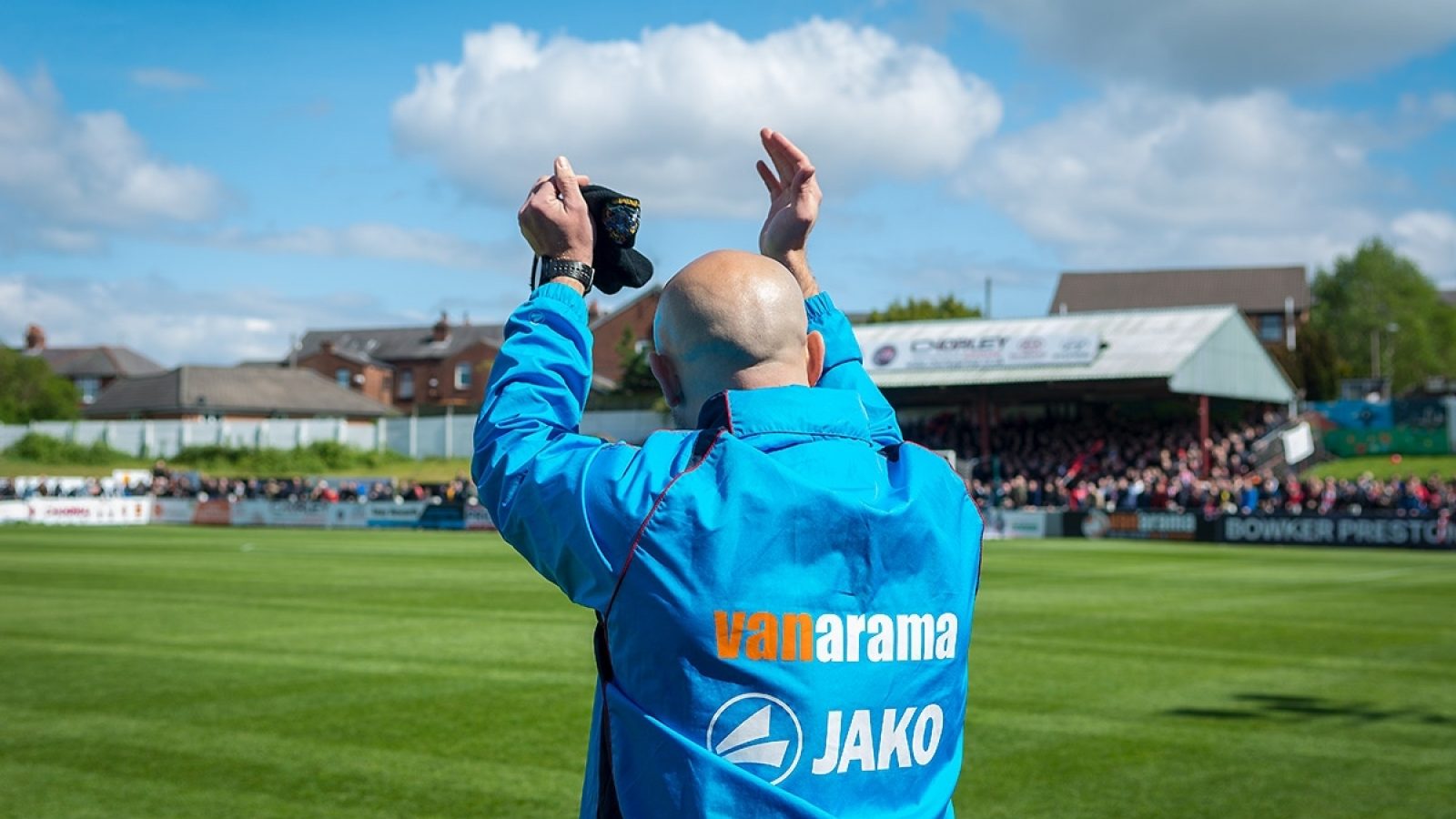 Sunday’s game at Chorley was one of the biggest in our recent history. Phil Parkinson had implored Alty fans to be our 12th man during the play-offs, and boy, oh boy, did you answer his call to arms! There was plenty to be proud of on the pitch on Sunday, but, off it, our support soared to new levels.

We were given 1,240 places at Victory Park, and we more than sold out our allocation. The sight of the covered stand behind the goal filled to the brim 15 minutes before kick-off was astonishing. The noise you made throughout the game far exceeded that from the home end.

Our incredible support has been one of the stories of the season for me – away match after away match, we showed up in numbers, dominated proceedings off the pitch as well as on it and went home happy.

At The J.Davidson Stadium, the atmosphere improved and gathered momentum week after week, with noise levels increasing, numbers of singers growing game after game and the emergence of a new youthful cohort of fans filling the Golf Road and lifting the roof.

On the pitch, after the epic play-off tussle with Blyth Spartans, these new young supporters were grabbing selfies with the players, their euphoria evident as they moved among the squad. But it wasn't just youthful exuberance; older fans, too, shared this sense of excitement, and you could see eyes twinkling as they savoured one of the great nights at our famous old ground.

And you all took this exhilaration and anticipation with you to Chorley on Sunday – inspiring the team to take a second-half lead and lifting the 10 men to hold out so gallantly for so long against a side who led the league for nearly the whole season. I know the players and the management appreciate this incredible support - they tell me so all the time.

Our thoughts now turn to next season, and we want to build on this unparalleled momentum you have generated off the pitch. Our aim is to put season tickets on sale as soon as possible and to launch the 2019-20 Patrons scheme in parallel. So stay tuned for further information on both of these subjects in the coming days.

If we can hit the ground running on and off the field next season, I am confident that we will scale new heights and achieve all our objectives. Enjoy the close-season, build your strength and repair your voices. We want to hear them again next season, every bit as loud and clear as they've been over the past nine months.

We are Alty FC and we’re on the way back!