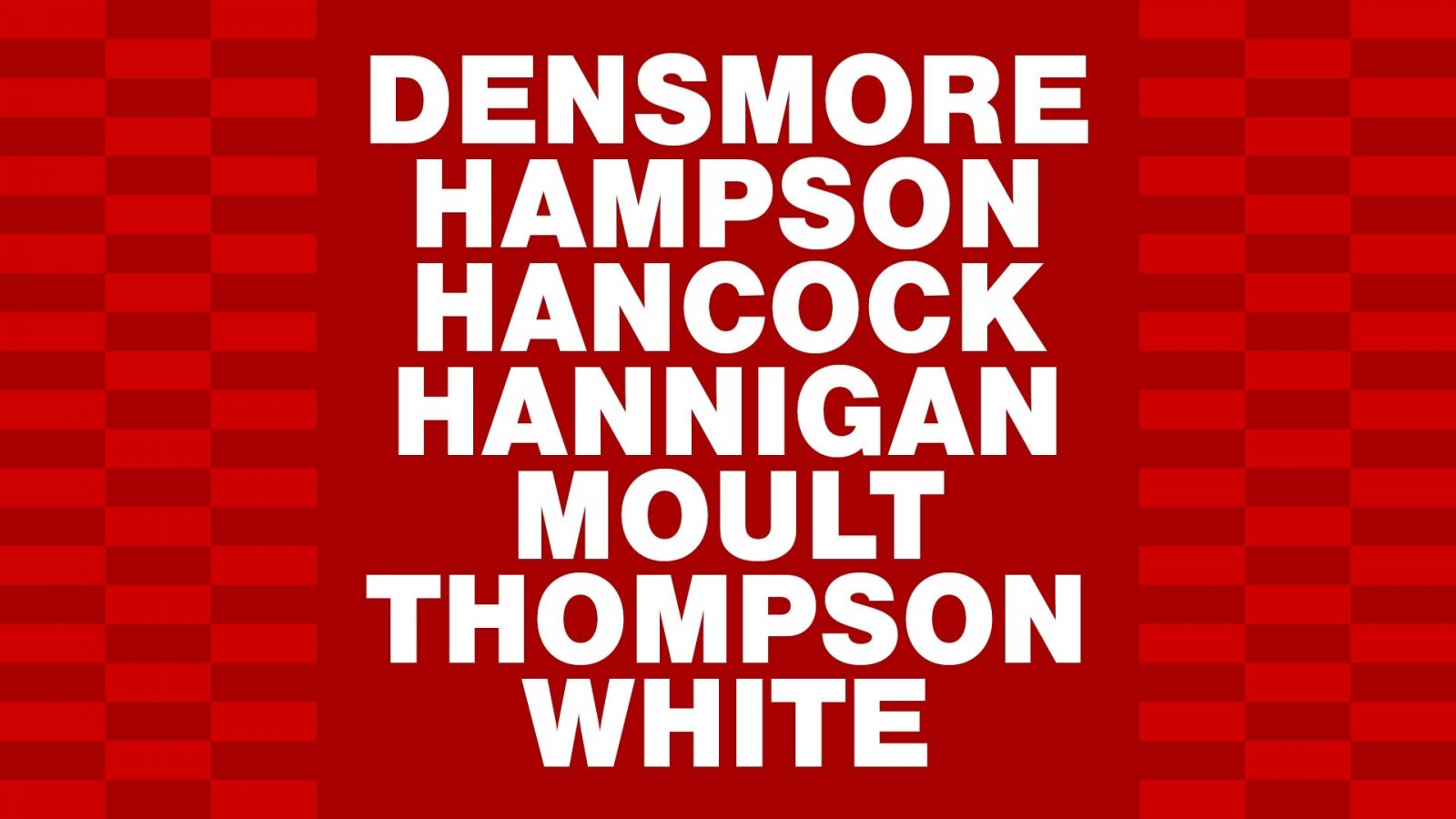 Altrincham Football Club would like to thank you for your contribution to the club and the tremendous role you have played. You'll forever be Robins.

*Second Round of the FA Cup in the third season, playing away at Portsmouth and narrowly getting beaten.

*Getting promoted in the third season via the play-offs, beating Chester (H), York (A) and Boston (A) during the COV-19 year.

*Comfortable finish first season back in the National League, finishing 17th with 47 points.

*Another successful National League campaign finishing mid-table on 54 plus points.