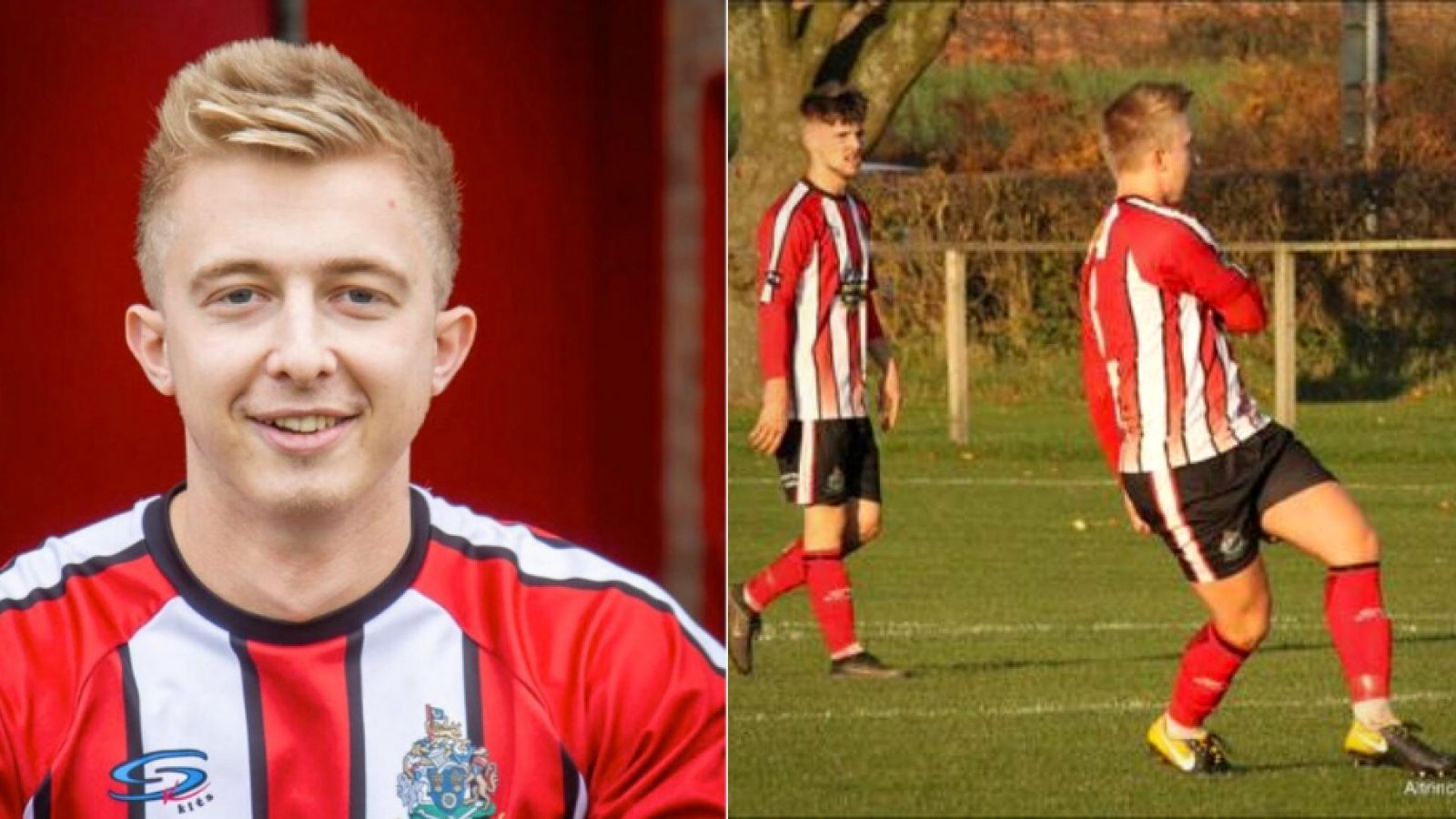 A group of friends are trying to raise money for Ryan Barry, our Reserve Team Player Coach, who just over three weeks ago was taken to hospital.

Since then he has had two major, life-changing operations and has been informed that he won’t be able to return to his profession as a personal trainer for some time. As he is self employed, they are trying to raise money so that he doesn’t feel the financial troubles as much during his recovery.

Ryan has been involved with the club for over seven years and has consistently represented and captained the Reserves throughout the seasons he has played. More recently, Ryan has undertaken the role of Player Coach due to his willingness to improve the younger players coming through into the Reserve set up.

The club will be hosting a fundraiser dinner on the 23rd November. It’s £20 a ticket and tables of 10/12 are available.

Please leave the club a message here to book in for this event.

If anyone has any material items, new or old that they wouldn’t mind donating for a raffle/auction on the night to raise money, then that would also be much appreciated.

There is also a GoFundMe page where fans can donate if they wish.

We are putting on a fundraiser night for one of our player/coaches who has recently been taken ill and need as much support as we can get! Will be a great night with lots of entertainment and 2 course meal, £20 per ticket, message us for more details and to buy tickets pic.twitter.com/4DbDfrYrz5