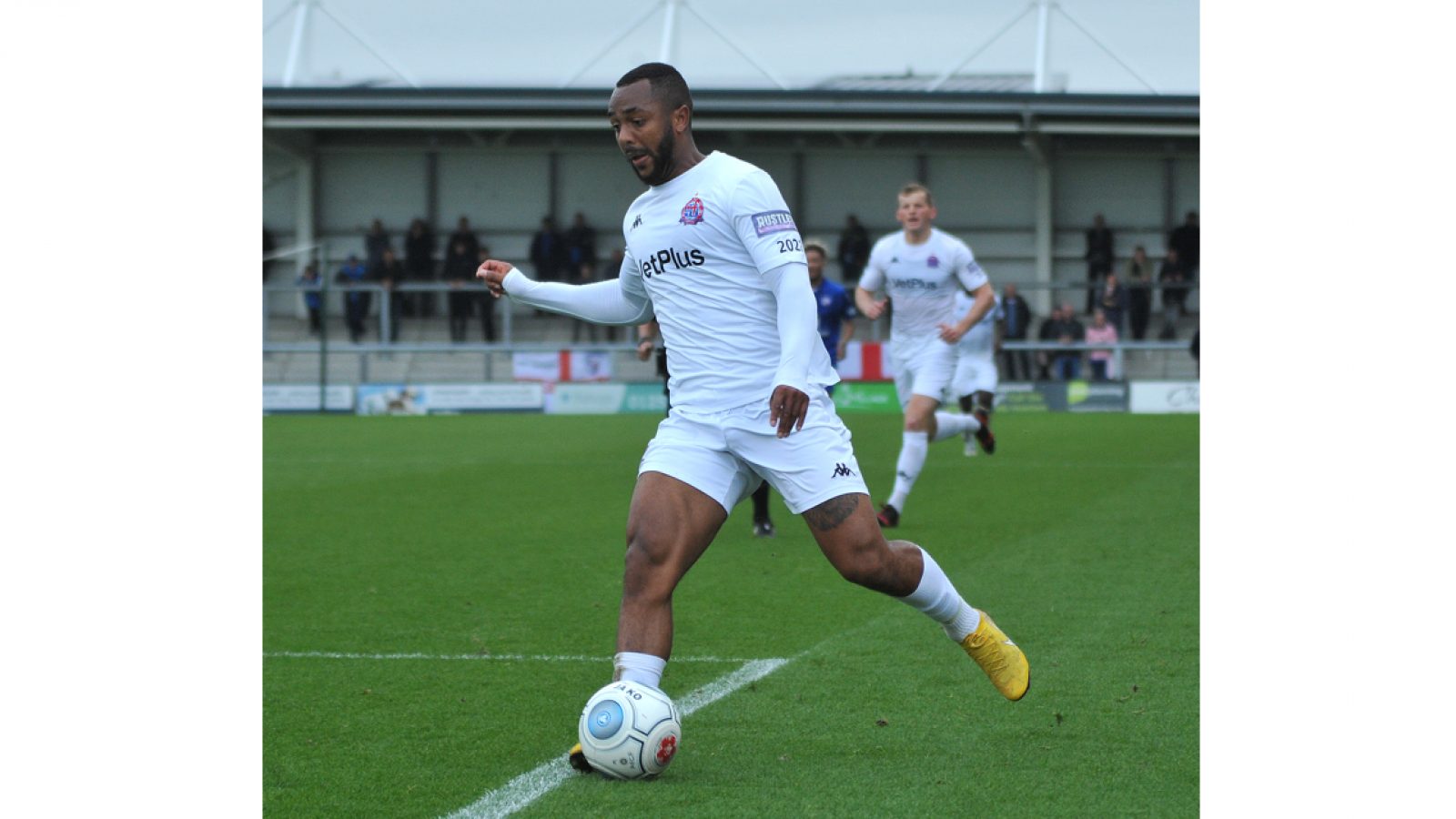 Hemmings has made 17 appearances for Fylde this season since joining the club in the summer but just three of those have been starts. The move to Fylde came after an outstanding season under Craig Elliot last season at Boston United where he scored 16 goals in 41 National League North appearances.

‘We are delighted to welcome Ashley to the club,’ said Altrincham director Rob Esteva. ‘He is somebody who I became aware of at Walsall and Dagenham & Redbridge some five or six years ago, and then last year once again at Boston United where he had a superb season.’

‘He ticks a lot of the boxes that Phil looks for in a winger and he is a player who we think can thrive in this team. He adds more competition for places in attacking areas which is key at this time of season when the games are coming thick and fast.’

Hemmings will join his new team-mates at training this evening and will be available for selection at the weekend for the match against Telford United.