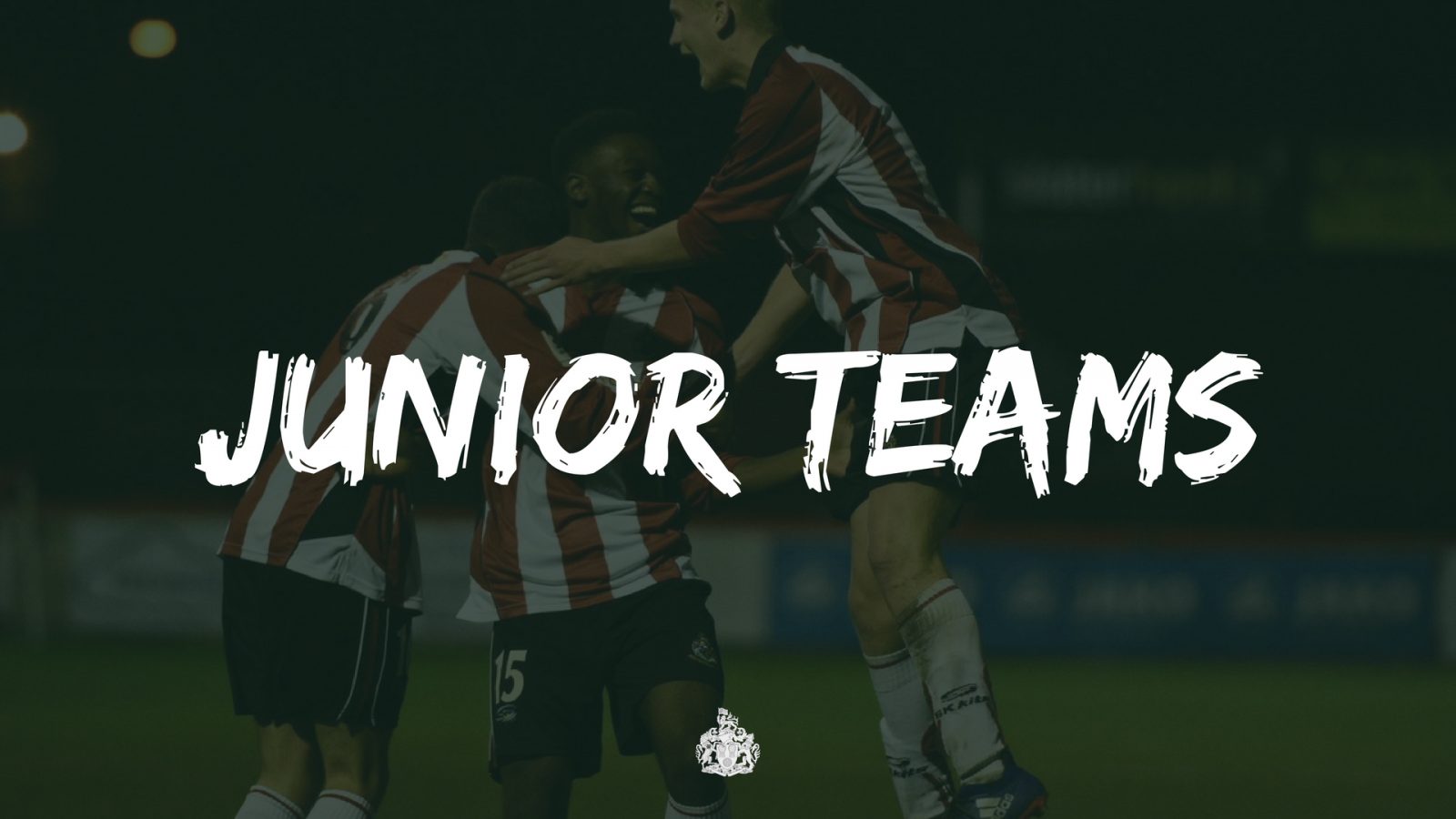 Altrincham Youth kicked off their new season with a disappointing 4-0 defeat against well organised Fylde team.

This was a shock result in many respects when you consider Alty went into the game on the back of some excellent performances of late and being undefeated in pre-season. Remember this is the same team that had an excellent run in the Foyle Cup, narrowly missing out in the final. Yes, there were certain players missing but there was enough strength in depth to get something from this match.

Strangely, the opening 20 minutes belonged to Alty with some good interchanges on the both flanks between Barrett, Miller and Mercurius. Elliot was busy in the centre.  Apart from a couple of half chances and a free kick, Fylde barely threatened Alty's goal.

The turning point came in the 25th minute.  Alty lost possession in midfield, Fylde quickly moved the ball over the heads of Alty's centre-backs and through to their centre forward who calmly chipped the ball over the advancing Hadfield in the Alty goal. 1-0 to Fylde.

This goal came against the run of play but was the start of things to come with Fylde taking the game to Alty and it wasn't long before they extended lead. Mehta committed a foul on the edge of his box, Fylde floated a free kick towards Alty's goal, Hadfield saved but the ball landed at the feet of an unmarked Fylde and he slotted the ball home 2-0 to Fylde.

Alty tried to recover but they had lost their rhythm, misplaced passes and failure to retain possession were just some of the problems. Their heads had gone.

As the game headed for half time, Fylde struck again, just when Alty thought they had weathered the storm. The ball broke on the left, Alty's defence were not at home and Fylde had an easy chance which they didn't pass up. 3-0 to Fylde at the break.

The second period started with neither team taking the initiative. Alty slowly started regain a foot hold in the game and appeared to be making some progress. Elliot had a good chance but fluffed his lines, shooting straight at the keeper. Miller craved out a good chance but ballooned his shot well over the bar.

What followed was most unfortunate. A Fylde corner from the right looked like it was heading straight into the gloves of Hadfield. This was a routine catch which nine times out of ten he would have caught instead he allowed it to slip through his hands 4-0 to Fylde.

The match was effectively over at this point and became quite fractious at times with the Alty lads becoming increasingly frustrated and Fylde committing a series of fouls. To their credit, Alty did keep going right to the end but really the 4th goal killed off any chances of a fight back.

Alty need to regroup and rediscover some of the quality which they have displayed over the last few weeks.