Get your tickets now for an evening of unmissable football nostalgia 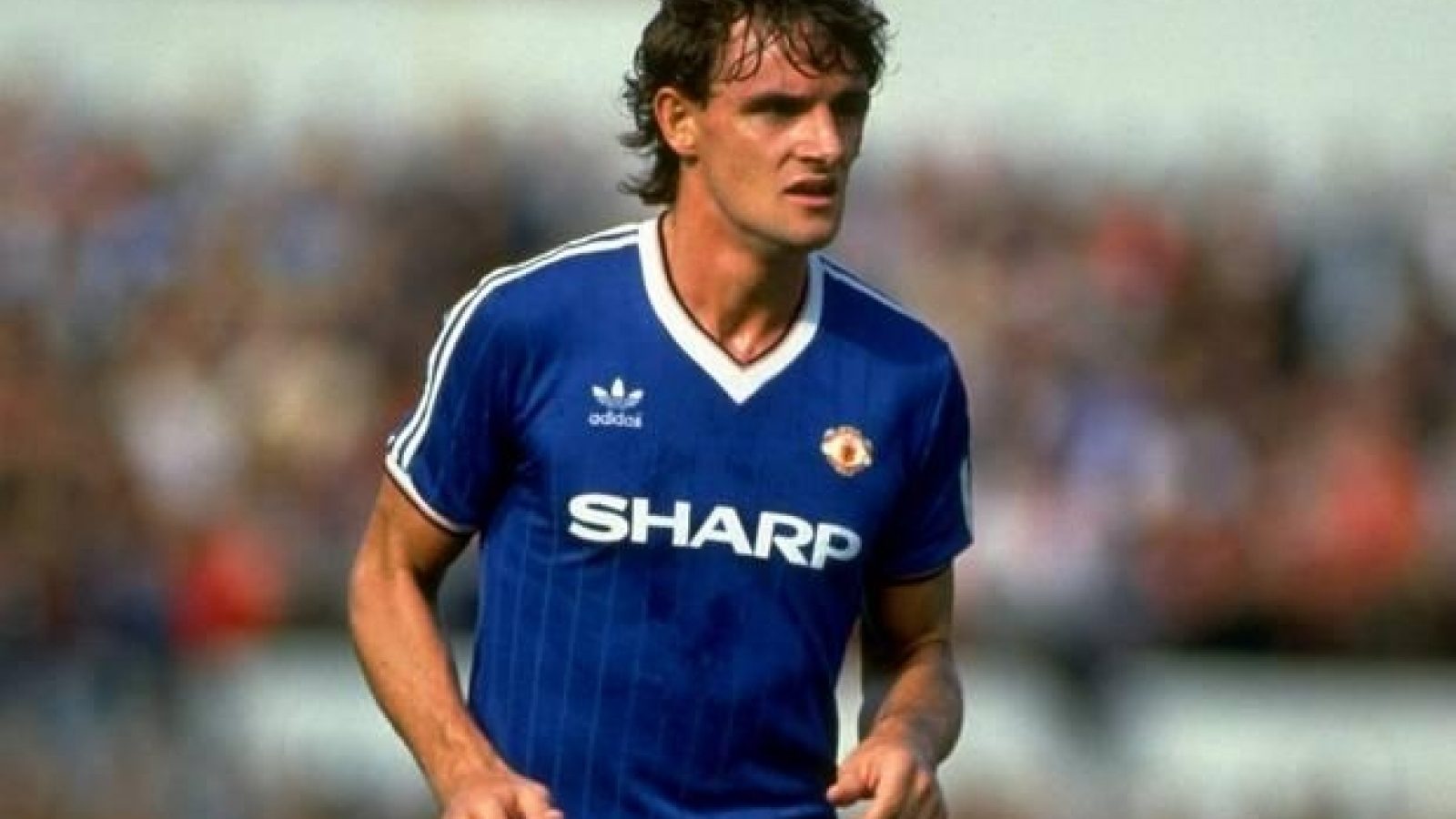 It seems the good times are back at Manchester United under Ole Gunnar Solskjaer, but what about the great times, those halcyon days when they reigned supreme across Europe as well as here in England?

Sir Alex Ferguson prided himself on scaling those heights after taking over at Old Trafford in the late 1980s, but those of a certain vintage will turn the clock back still further at mention of conquering the continent.

All the way back to 1968, in fact, and a balmy May evening at Wembley Stadium, when Sir Matt Busby's side made history in front of a 92,000-plus crowd by becoming the first English club to lift what was then the European Cup but is now known as the Champions' League.

It must have gone down as a once-in-a-lifetime experience for all those fortunate enough to have witnessed the drama first-hand, as the final went into extra-time before United prevailed 4-2. But what about those out on the pitch? How did it feel to be not only creating history but fulfilling a dream for Sir Matt, 10 years and a couple of months after the Munich air disaster so nearly claimed his life?

Altrincham supporters can find out at The J.Davidson Stadium on Friday, March 29th when David Sadler appears alongside another United old boy Kevin Moran at a special Sporting Dinner, starting at 7.30pm.

With both players taking part in a Q&A session, there will be the chance to quiz David, a versatile player who excelled in a variety of positions and wore number 10 that night, on United's route to the final and how they held their nerve to eventually see off Benfica.

A solitary George Best goal in the semi-final first leg at Old Trafford barely seemed enough against mighty Real Madrid, especially when United trailed 3-1 at half-time in the return. David will doubtless be happy to share his memories of an unforgettable second half, not least as he scored the first of two goals that took United through 4-3 on aggregate.

There were talking points aplenty in the final, too. Did United's players fear the worst when Eusebio burst clear late on in normal time, only for Alex Stepney to save the day? What did Sir Matt say to rally his players after an exhausting 90 minutes? What about George Best settling nerves with a typically-opportunist goal a couple of minutes into extra time?

Kevin Moran was a popular figure and key defender for United in the 1980s, picking up two FA Cup winner's medals and spending most of his Old Trafford career under the management of one of football's most flamboyant characters, in Ron Atkinson. A rock-solid centre-back for the Republic of Ireland, as well as United, he will have many a story to tell from his 231 appearances for the Red Devils.

Those of a Manchester City persuasion should not feel excluded. Far from it. Don't forget, David was very much part of the United team that tried in vain to stem the blue tide when the balance of power in Manchester football shifted dramatically from Old Trafford to Maine Road at the end of the 60s.

With Joe Mercer a wise old head and Malcolm Allison an innovative coach, that City side is fondly remembered as one of the finest English teams of modern times. So, how highly did United rate the likes of Colin Bell, Francis Lee and Mike Summerbee and what did they make of the late Mike Doyle's constant barbs?

Answers to these, or any other questions, will be forthcoming in the Community Sports Hall at The J.Davidson Stadium on Friday, March 29th for what promises to be an unmissable evening of football nostalgia.

Tickets at £37.50 each or £350 plus VAT for a table of 10 include a three-course meal as well as a raffle and auction. Dress code is smart casual, and tickets are now available from the club, either by phoning 0161 928 1045 or emailing [email protected]