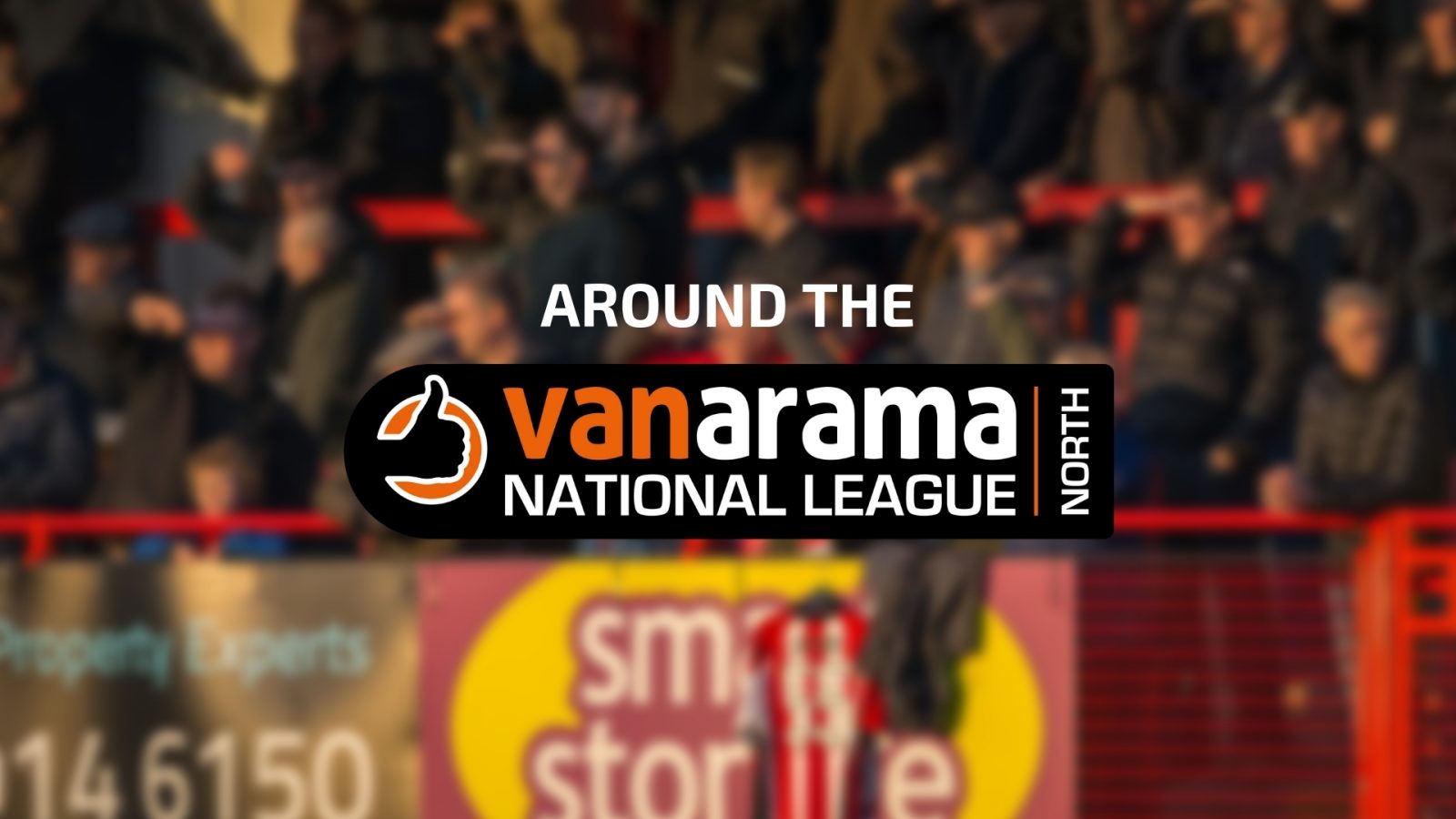 It has been a relatively busy few days in the Vanarama National League North since the weekend in regards to transfer activity, with a number of signings and departures, including one managerial casualty.

Newly-appointed Gloucester City manager James Rowe has taken almost no time at all to implement his plans at the club, with a total of five players bidding farewell to the Tigers and a trio of new acquisitions coming in.

Jackson, a 25-year old forward, has signed for Southern Premier League side Taunton Town on loan until January 2nd as he looks to build up his match fitness, following his recovery from a dislocated shoulder.

Liam Daly, Jack Senior and Daniel Sweeney are the three players to have signed for Gloucester, with Daly and Senior joining on a permanent basis.

Daly, who was most recently at Solihull Moors in the National League, joins on an 18-month contract, whilst 22-year old left-back Senior arrives as a free agent.

Sweeney has signed on loan from Solihull Moors until January 2nd.

Bradford (Park Avenue) are the only other club to have bolstered their ranks this week after completing the re-signing of former player-coach Ryan Toulson and the registration of former Altrincham man Danny Boshell.

Toulson re-joins after having originally left the club earlier this year, whilst Boshell has re-registered for the squad alongside his duties as assistant manager.

And in regards to managerial positions, Kidderminster Harriers have confirmed that first-team manager John Pemberton has left the club with immediate effect.

A statement on the club's website read: “At the end of discussions, John offered his resignation which was accepted by the club. We would like to thank John for his effort while in post and wish him well for the future.” 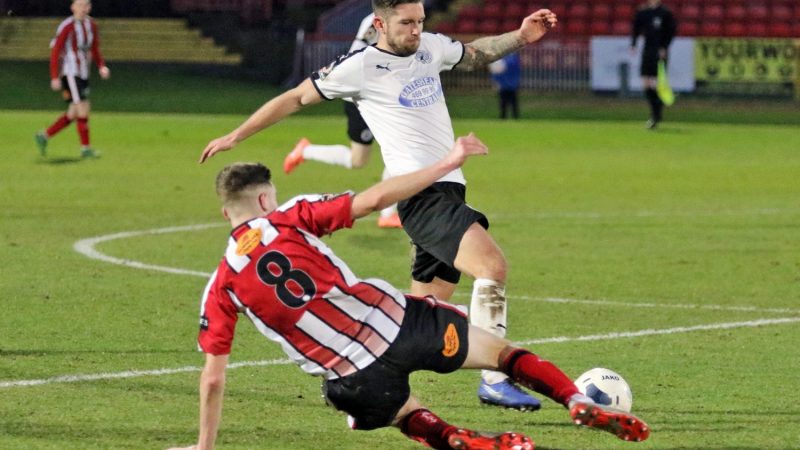 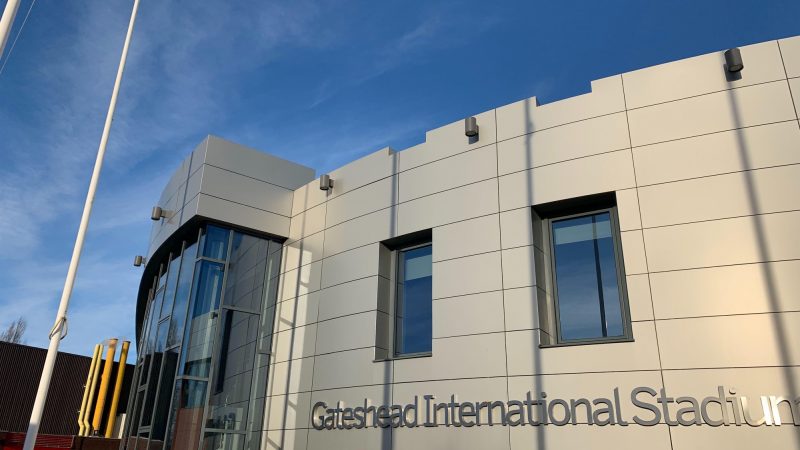