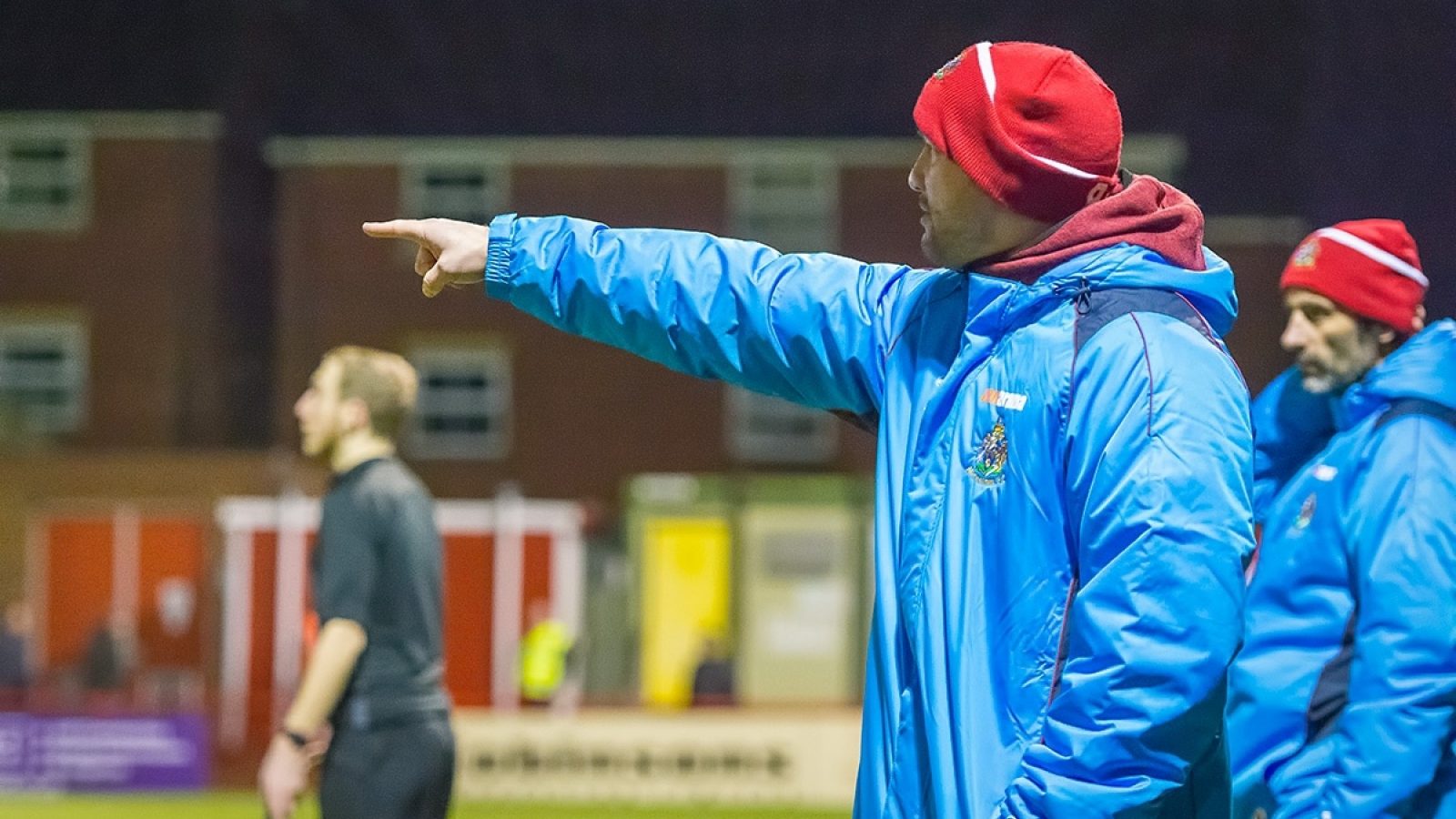 Phil Parkinson has made a timely addition to his attacking options by snapping up teenage prospect Chris Sang on loan from Bury.

Hulme’s enforced lay-off, allied to a busy programme of challenging fixtures over Christmas and New Year, made reinforcing Alty’s forward line a priority for Robins boss Parkinson, and he was delighted to land a player who has already impressed during loan spells with Southport and Marine in the past two seasons.

Sang hasn’t had the opportunity to train with his new team-mates, having only completed his move to Alty on Friday afternoon, but he was signed in time for tomorrow’s Vanarama National League North game with Darlington at The J.Davidson Stadium and is available for selection.

The Liverpool-born striker accepted the offer of a two-year contract from then-Bury boss Lee Clark on July 31st, 2017 after making his mark as an emerging talent in the same Wigan Athletic youth team as Chris Merrie, who made such a positive impact on loan at Alty last season.

Indeed, he won the LFE (League Football Education) goal-of-the-month award for September, 2015 after finishing off a flowing move for Wigan under-18s against Port Vale. After polling over 800 votes, he said: ‘It’s a great feeling to be voted for by so many people. The goal started from Josh Beaumont, and I held the ball up to bring others into the play.

‘I played it off to Luke Burgess, who gave it to Chris Merrie. He worked it out to Alex Lingard and then continued his run, and I just had the instinct to be in the centre of the box for the finish.’

Clark made his move after Sang’s Wigan contract expired in the summer of 2017 and almost immediately loaned him out to Southport to build up his fitness and match sharpness. Sang's first goal for Southport came in a 2-0 home win over our opponents tomorrow, Darlington, and after nine appearances for the Sandgrounders, Clark recalled him to Gigg Lane.

That was at the beginning of November last year, and just 10 days later, he made his League debut for Bury, coming off the bench to replace Harry Bunn in a League One fixture at Blackburn Rovers.

He gained further valuable experience on loan at Marine earlier this season and now has the chance to test himself at Alty in a deal that runs until January 19th, with everyone at the club wishing him an enjoyable and successful stay at The J.Davidson Stadium.