Got what it takes to be a future Alty player? Let's hear from you! 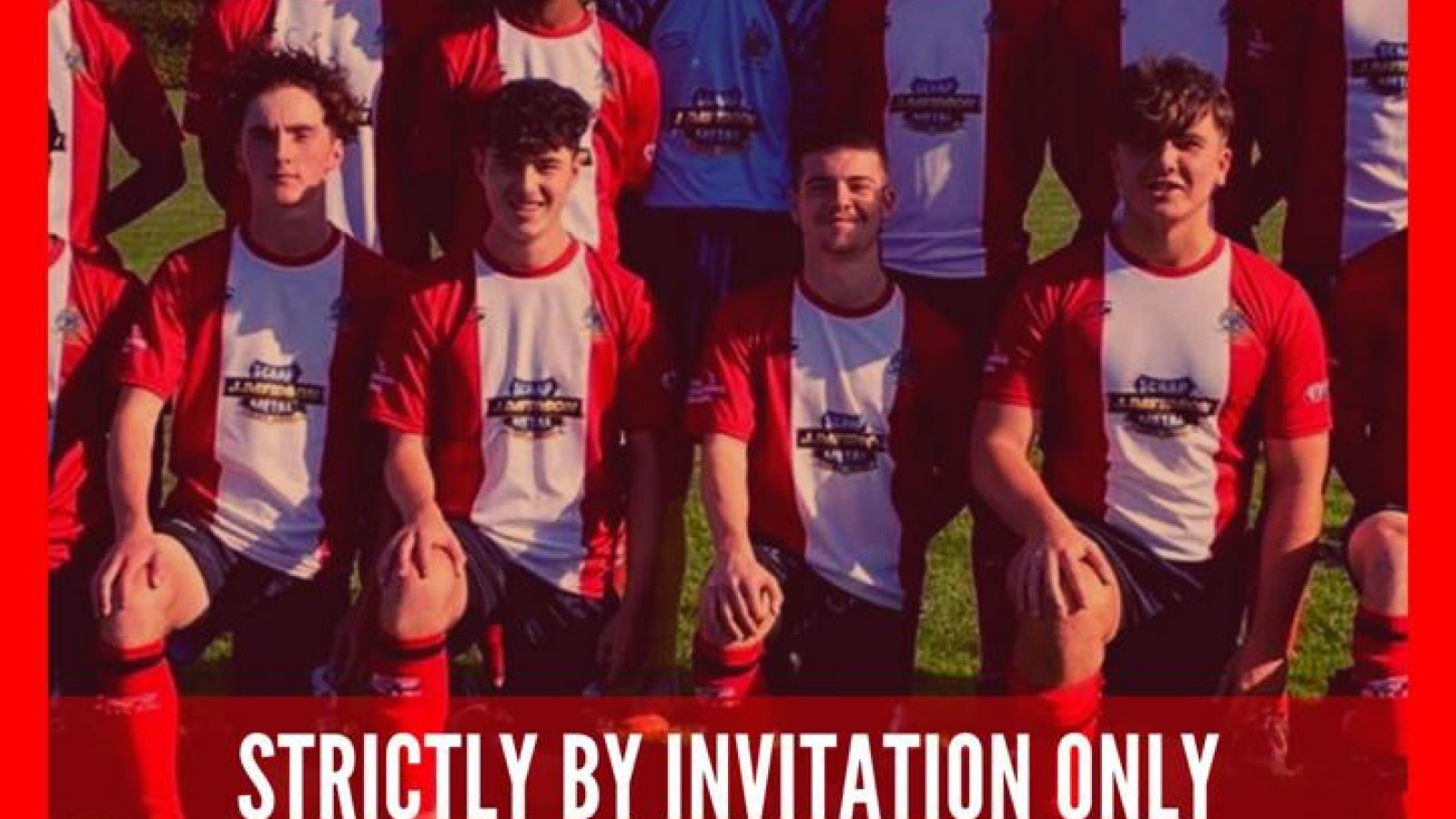 The stage is set for the region's latest batch of up-and-coming youngsters to stake a claim for an opportunity to tread a pathway that leads all the way to Altrincham's first-team squad.

Alty's forward-thinking board underlined their commitment to nurturing local talent a couple of years ago when they announced plans to set up an Academy, with the express intent of producing their own homegrown players.

It has gone from strength to strength under Neil Sorvel and Paul Fay, with six second-year prospects already turning out for the Reserves and highly-regarded young keeper Ryan Forde having just returned to the club after playing three games on loan for Colne over the Christmas period.

These are exciting times for any local teenager with an aptitude for the game and willingness to learn from expert coaching, and they just got even more appealing after plans were announced for the next intake at the Alty Academy.

As outlined on the poster, below, trials for the 2022-23 season are scheduled to take place on Monday, February 14th at a venue and time to be announced, and any interested current year 11 students are encouraged to submit their cvs to the email address listed.

There is no cap on places at the trials and if there are too many boys for one afternoon session, another will be arranged soon after.

But please note, the trials are by invitation only. The club's coaching staff will look closely at each and every application that is sent in and carefully consider each boy's playing background before deciding who to invite to the trials.

After the trials, they will then award 18-20 places at the Academy for the next academic year.

After that, who knows?.. The Academy has been up and running for only a relatively short time, but there are already boys who have shown enough progress and development to be knocking on the door at senior level.

That's the opportunity an Academy place offers up, so if you think you might have what it takes, get your cv in now to the email address below and keep your fingers crossed! Good luck, boys.