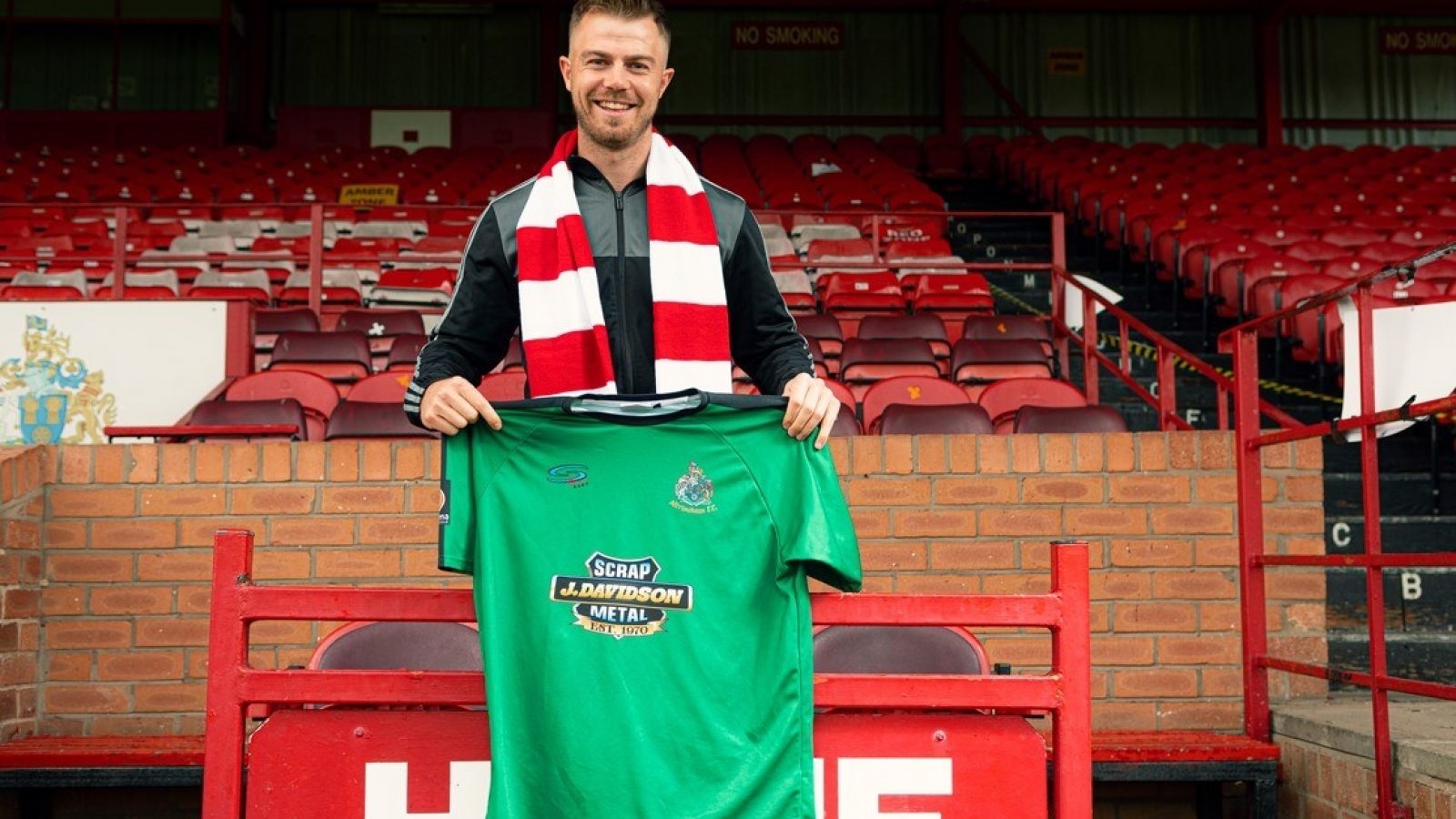 Matt Gould has joined Nantwich Town on a three-month loan after it was mutually decided he would benefit from the opportunity of playing first-team football.

The 27-year old keeper has yet to make an appearance for Altrincham this season, due to the consistent excellence of Ladbrokes Northwest Player of the Year candidate Tony Thompson, and needs minutes under his belt to maintain fitness and sharpness levels.

His loan spell with the Pitching In Northern Premier League team will last until January 9th, though he will not be allowed to play in the FA Trophy and the agreement includes a 24-hour emergency recall option.

Meanwhile, Steven Drench has returned to Alty as goalkeeping coach two months after he ended a distinguished playing career by hanging up his gloves. Drench, who turned 36 earlier this month and was at Farsley Celtic last season, will be registered as a player but will be at The J.Davidson Stadium primarily as coach to the club's keepers.