Goulding and Mantack depart for Ashton 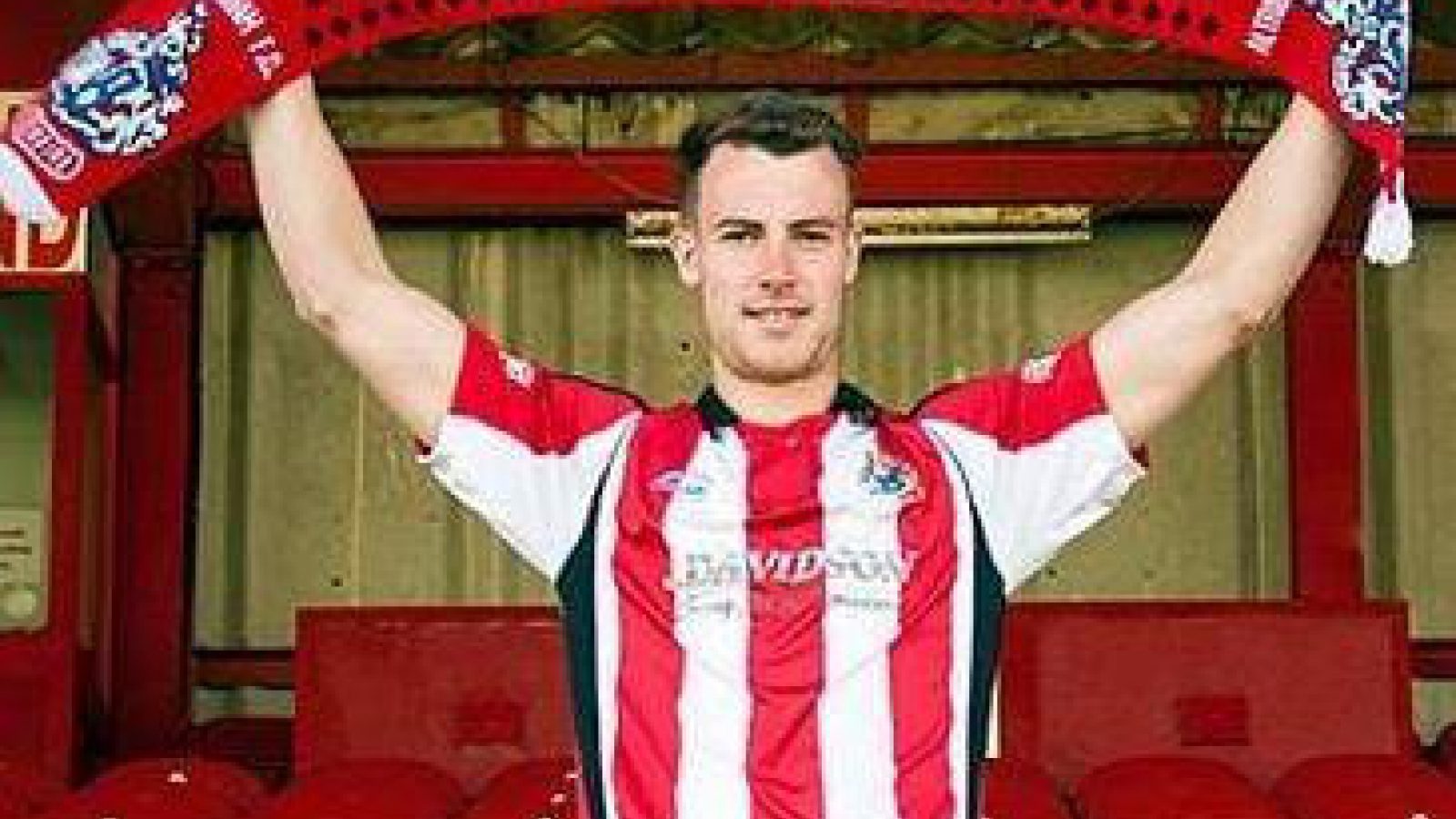 Altrincham can announce today that Liam Goulding and Kallum Mantack have left the club to join Vanarama National League North rivals Ashton United. Liam has already been on loan with the Tameside club, and Kallum now joins him at Hurst Cross.

With new signings coming in this week to strengthen the squad, we felt the options for Kallum for the rest of the season would be limited and therefore the option to join Ashton United came at an opportune moment.  Kallum played seven games for Altrincham, scoring late on his debut against Bradford (Park Avenue) in the FA Trophy.

Liam has made his loan move permanent after six games for Altrincham, scoring the first in our 3-1 win at Southport.  He started the season partnering James Jones at centre-half after joining us from Warrington Town in the summer, but the form of the Jones and Tom Hannigan pairing and the return from injury of Ben Harrison combine to make the option to make permanent his loan move an attractive one.

We would like to thank both players for their contribution to our season and wish them the best of luck at Ashton United.