Great start for the Ladies 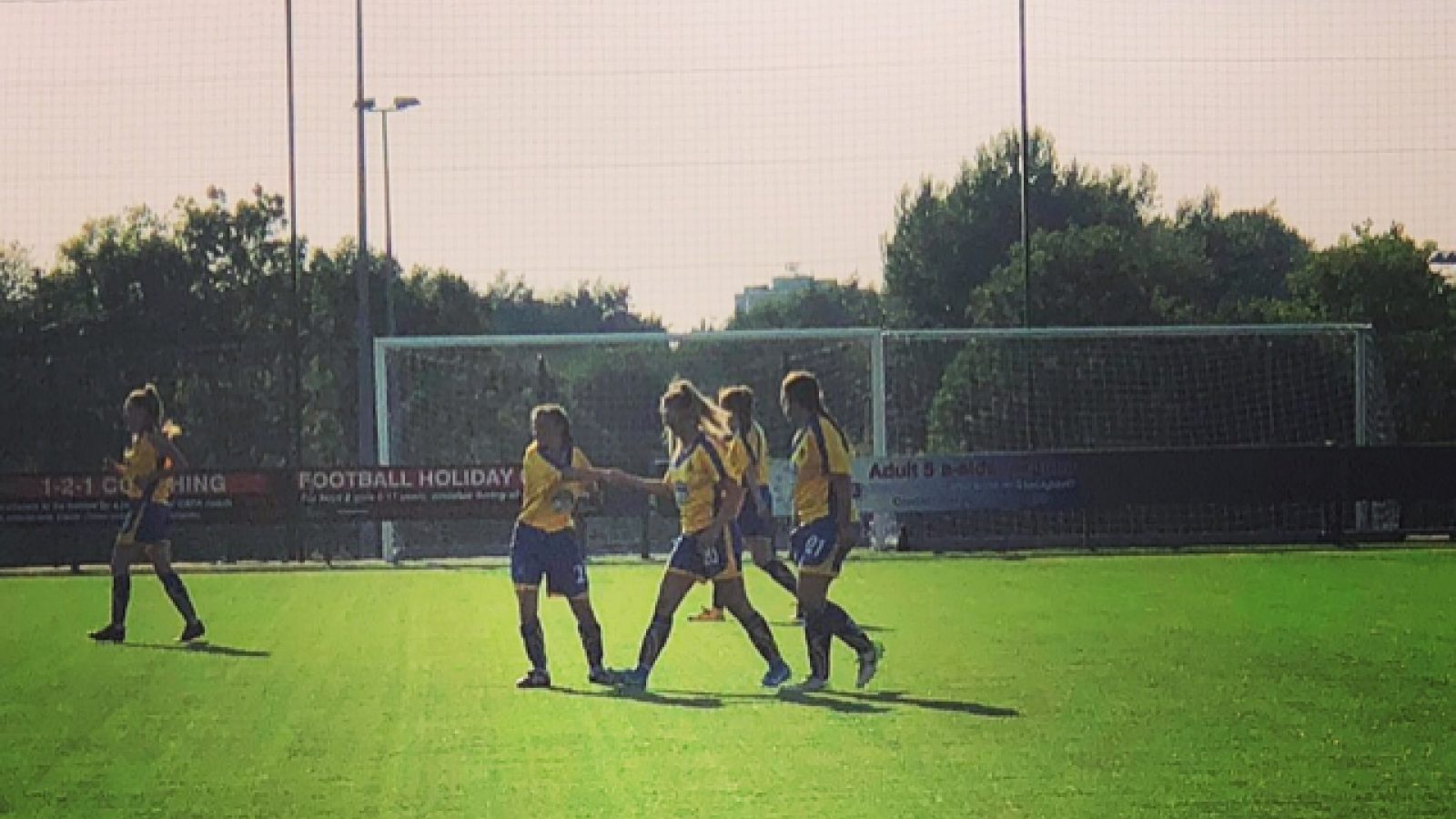 The ladies played their first preseason game on Sunday at Stockport Sports Village against a newly-formed team from Bolton. In sweltering heat, the ladies played some great football against a stubborn and talented Boltonian team. The deadlock was broken after 13 mins when the Boltonians keeper kicked the ball out from the edge of the area and it fell kindly to Nadine Sproule who expertly dispatched it back over her head to open the scoring. With things still tight but with Alty always being the probing side, the next breakthrough came from a lovely through ball again from Nadine that went between two defenders and Laura Kelly ran through and poked the ball home.

The second half kicked off in much the same vein as Alty probed and worked the ball around to try and force a third, and it was another well-worked goal. Playing from back to front as goalkeeper Paula played short to Laura Dodds who ran forward unchallenged and played to Hannah Shufflebotham who slammed the ball past the keeper to make it three. Boltonians kept going and played some nice football but Paula was kept fairly quiet apart from the odd foray. The fourth goal was down to our new signing from Falkirk, Imogen Paul, who picked up the ball and weaved past a couple off players to lay the ball through to Laura Dodds who calmly picked her spot and placed the ball into the bottom corner. The final goal came right in the last minute after persistent work by trialist Zoe Albiston who got in the right position to finish a shot off a rebound after a previous shot had been well saved.

All in all a great afternoon's workout with some good football and hard work. Everyone played including the three new players who settled in well and got valuable game time. On to our next game this coming Sunday away at North West Premier League outfit Tranmere Rovers.

Thanks to the support that came down to watch which was fantastic and much appreciated. See you soon