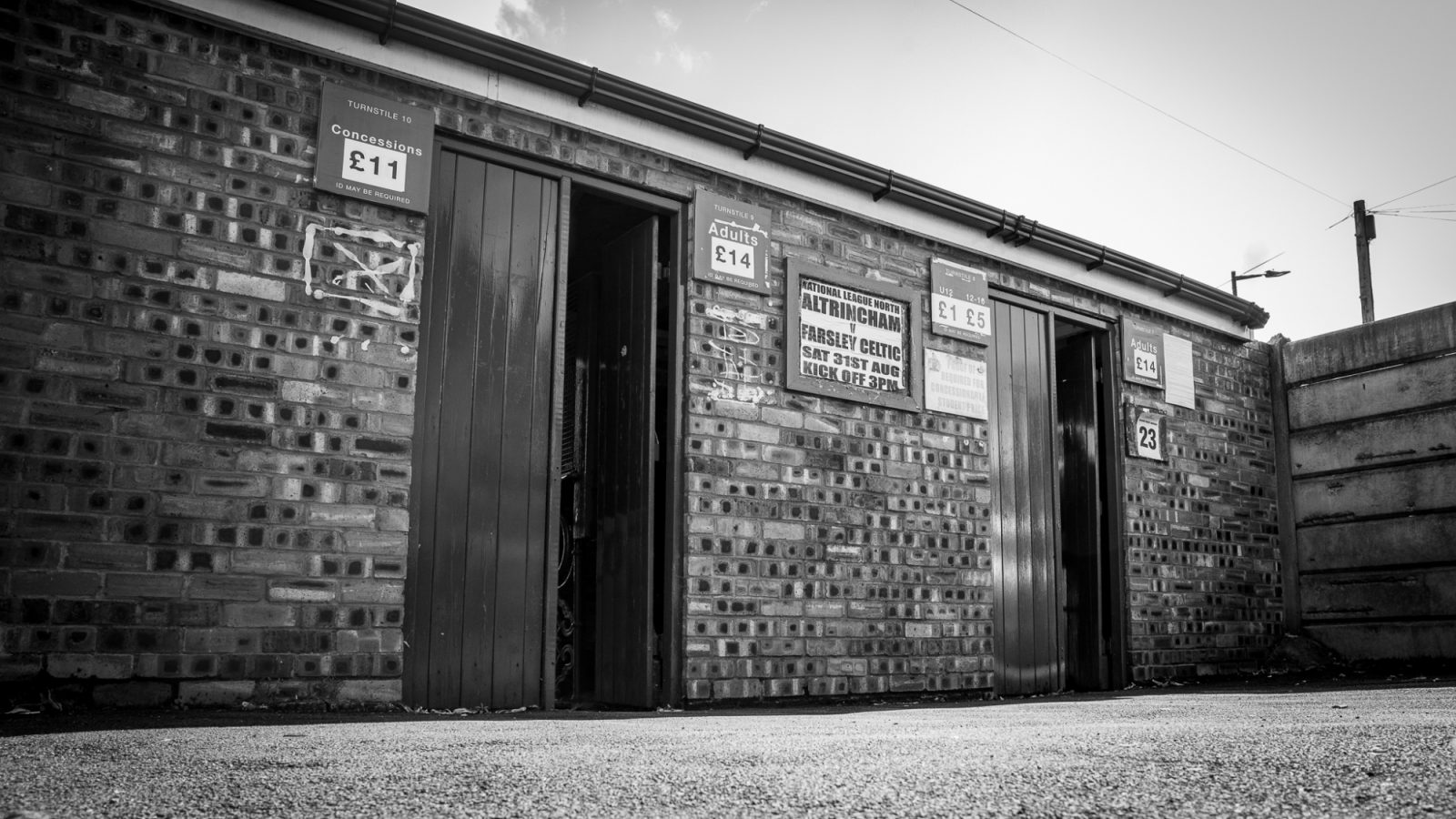 In a move aimed at easing the financial burden on 17 and 18 year old Altrincham supporters, the club can announce today that their age bracket has been reclassified and they will now count as juniors in terms of admission charges at The J.Davidson Stadium.

Previously, the junior classification was 12-16, but the club have extended it after giving careful consideration to the implications for young Alty fans of the school leaving age increasing from 16 to 18 a few years ago.

The decision by the board came after representations were made by a number of fans who asked if there was a way of easing the impact for those who had advanced beyond 16 but were still obliged to remain in full-time education and might therefore struggle to bridge the gap between junior and senior admission prices.

Recognising it as an eminently valid argument, Alty's directors readily ratified the change and are delighted to be able to confirm that 17 and 18 year olds can now enter the ground for £6, rather than £14, or buy a season ticket for £75, instead of £235.

Explaining the forward-thinking rationale behind the move, Alty co-chairman Bill Waterson said: 'The 16-18 age group of fans is an important one. For many, this is the age at which you become hooked on Alty.

'I know this from my own personal experience - in the 78-79 and 79-80 seasons, I missed only three games home and away in total, and it set me up for a lifetime supporting the club.  If we can do anything to help our young fans get to games, we are creating the platform for fans for life.  And that can only be a good thing!'

If any season ticket holders in this age group have already renewed as Concessions, please contact us, and we will reimburse the difference.