Here we go - Robins back in action at the double! 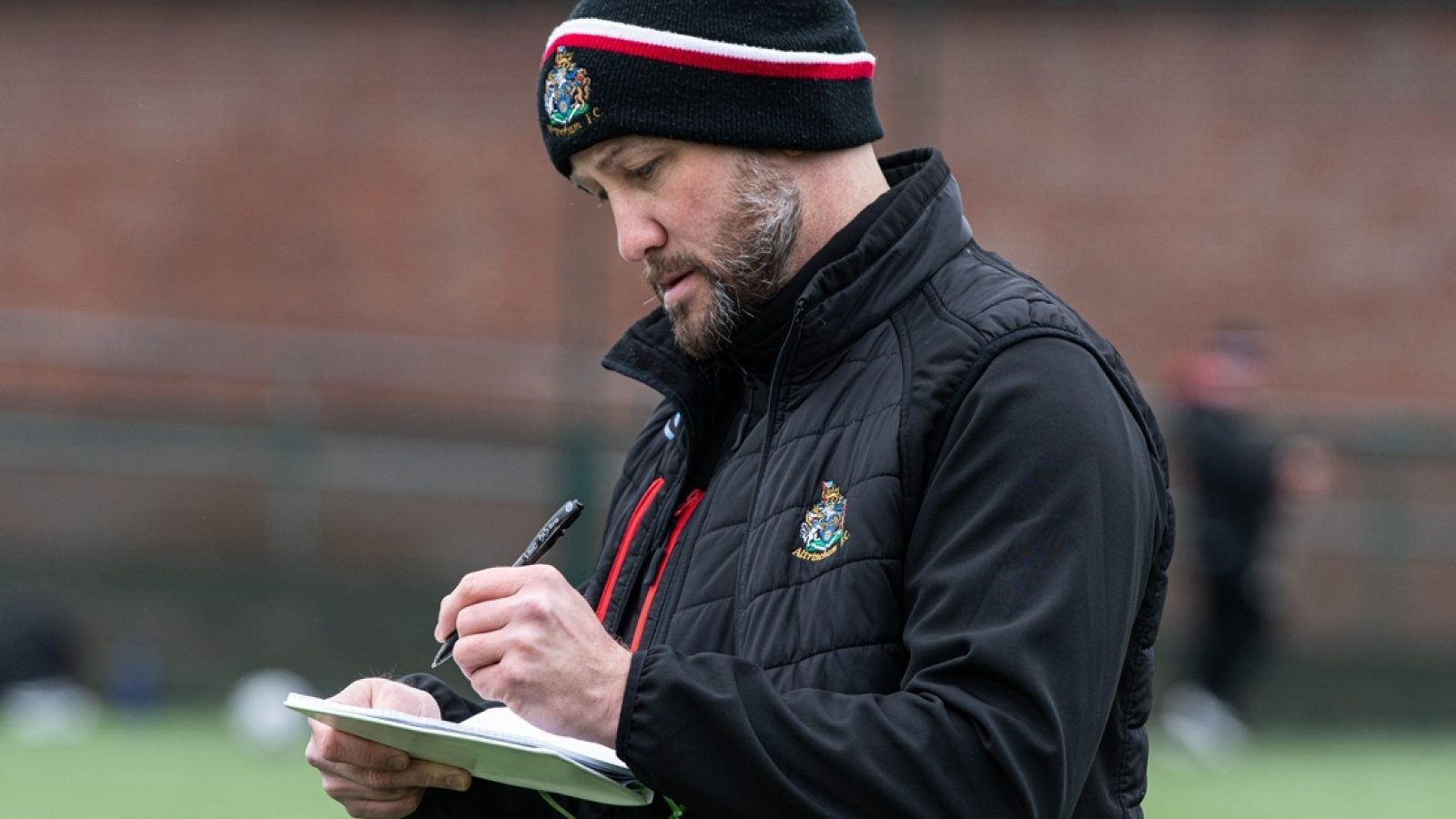 Altrincham's build-up to the new season begins in earnest this weekend with two pre-season friendlies. Here, ED PAINTER brings you a preview of both games.

The Robins’ pre-season programme finally gets underway on Saturday with two games in quick succession, starting at The Step Places Stadium against West Didsbury & Chorlton, in a match kicking off at midday, and continuing at Ashton United three hours later.

The two fixtures, featuring different Alty squads, will be the first opportunity for supporters to see the club's brand new Puma kits in action, with the home kit on display against West Didsbury & Chorlton and away colours on show at Hurst Cross.

It also represents a return to action for Phil Parkinson’s men following a summer lay-off that came after they wound up their 2020/21 campaign with a 0-0 draw against Torquay United at The J.Davidson Stadium on May 29th in front of over 1,000 spectators.

It has been an eventful summer for Alty, with extensive work taking place to ensure the new playing surface is in top shape and several comings and goings on the player front in a bid to hit the ground running and improve on a 17th place finish last season.

Yusifu Ceesay, Joe Piggott, Simon Richman, Alistair Smith, Lewis Salmon and James Hardy all departed, but Alty boss Parkinson acted quickly to balance the books by bringing in Brad Jackson, Marcus Dinanga, Connor Kirby, and Kennedy Digie, all of whom are set to feature this weekend.

To ensure that every member of the squad can get some game time under their belts, the Alty squad will be split in two, with some lining up against West Didsbury & Chorlton and others facing Ashton United, a game which kicks off later in the day at 3pm.

There will also be a number of reserve and junior players taking to the field, as well as one or two trialists who will be hoping to catch Parkinson’s eye.

Founded in 1908 as Christ Church AFC, our first opponents on Saturday are a side that have responded well after relegation to the North West Counties League Division One South in 2019, sitting in the top half of the table the following two seasons.

However, after the Covid-19 pandemic brought a premature end to football below the National League for a second time last year, our hosts this weekend were denied the opportunity to finish what they started and compete for promotion.

There will be a familiar face in the opposition dug-out, with West currently managed by Chris Rowley, Alty’s former reserve team manager, who took charge of our near-neighbours in December, 2019.

He worked at The J. Davidson Stadium from June, 2014 through to May, 2019, during which time his sides experienced two promotions before missing out on winning the Cheshire League by the narrowest of margins.

Prior to embarking on a career in coaching, Chris played as a goalkeeper at clubs across the North West, including Trafford and Kidsgrove. Since hanging up his boots, he has thrown himself head first into management, gaining a UEFA B licence.

In their last outing, with their pre-season preparations well underway, our hosts lost 4-1 at home to Northern Premier League Division One North West side Trafford, with West’s solo goal coming from dangerman Dontai Gabidon.

Founded in 1878 and located only a 30-minute drive from The J. Davidson Stadium, Ashton United are a side that had been a member of the National League as recently as 2019, after being crowned as Northern Premier League play-off champions.

However, relegated the very next season, our opponents are a side that will be looking to return to that level after a three-year absence, having struggled during the two previous Covid-interrupted campaigns.

Also known to many as the Robins, Ashton are currently managed by Michael Clegg, who took charge in November, 2019, having departed division rivals Atherton Collieries to take up the vacancy at Hurst Cross.

During his 300-game tenure with Atherton, Clegg really made a name for himself, taking the club from the 10th tier to the seventh tier within only five seasons. During that spell, Clegg won three league titles and also two cups.

You can listen to live commentary on Radio Robins and the broadcast starts at 11.55am. The commentary team is Mark Simpson and Daniel Burton,

You can listen to live commentary on Radio Robins and the broadcast starts at 2.55pm. The commentary team is Brian Flynn and John Edwards.