In safe hands! Neil heads up Academy, with Paul alongside him 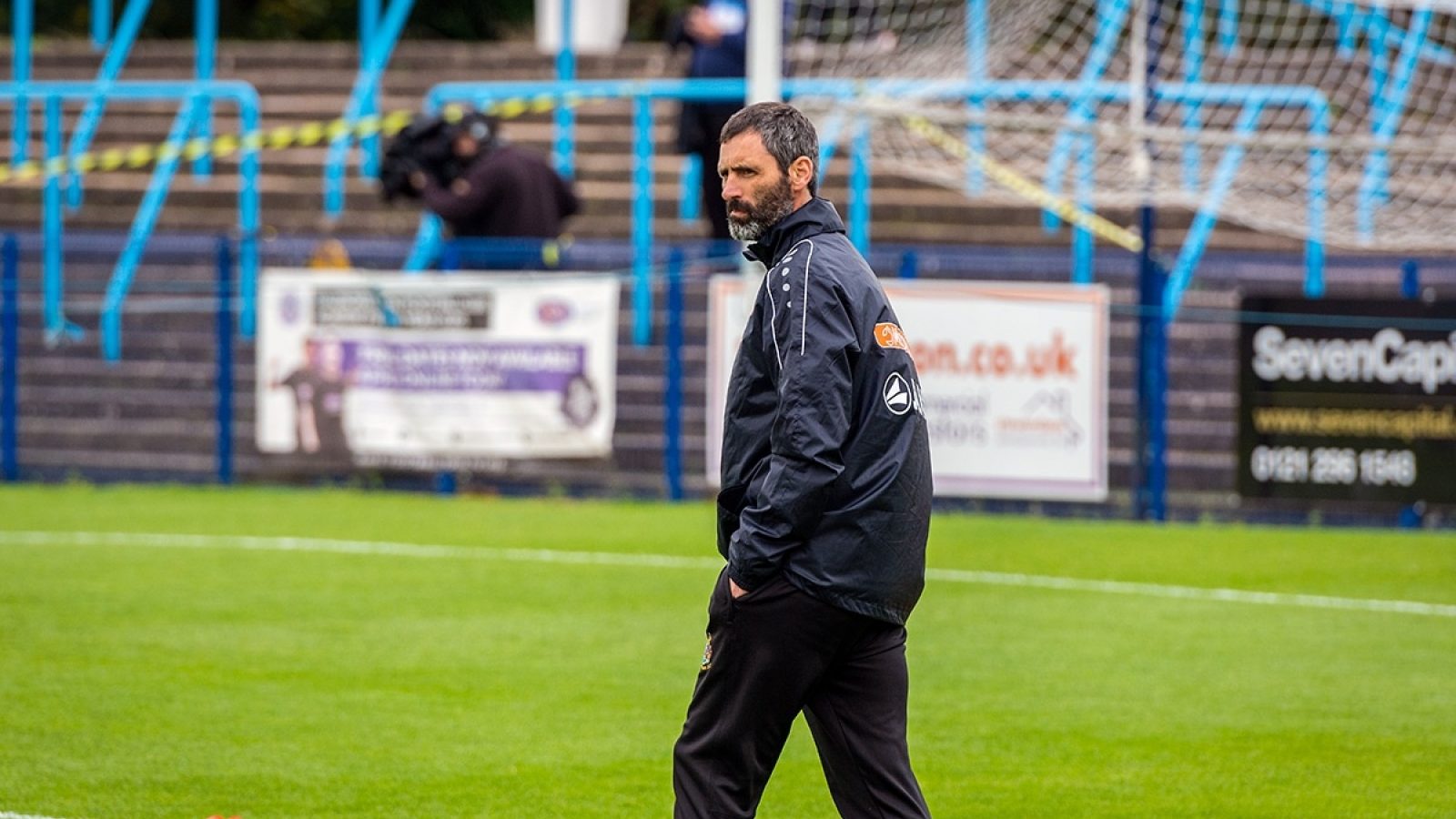 Message from the board.

Altrincham FC are delighted to announce that Neil Sorvel has been appointed as Head Coach of our Academy, with Paul Fay appointed as his number two.

For Neil, this is in addition to his role as first team assistant-manager to Phil Parkinson. Consequently, Neil has become a full-time employee of the club, a major step in the evolution of Altrincham FC.

Neil needs no introduction to Robins fans, a cultured midfielder with over 300 Football League appearances for Crewe Alexandra, Morecambe, Shrewsbury and Macclesfield Town.

He has won the Football Conference twice and the FA Trophy and has Football League Second and Third Division runners-up medals. He has worked alongside Phil for the last five years, initially at Nantwich Town before joining Alty prior to the 2017-18 season.

Paul joined Altrincham seven years ago as a coach with the youth team, after a long coaching career with Donegal Celtic, working with players from six-years-old all the way up to open age group. He is a massive asset to the club and has worked closely over the last few years with director of football Rob Esteva and Phil in establishing the player pathway.

Alty co-chairman Lawrence Looney said: 'We have worked hard to ensure the Academy will be up and running for the 2020-21 academic year, despite the challenges that 2020 has thrown at us. And we are absolutely delighted to have Neil Sorvel and Paul Fay on board to lead the next step in the club's development.

'This is a clear statement of our ambition, and it cements the player pathway from juniors to first team at the heart of everything we do.'

The Altrincham FC Academy is building on the foundations laid down by the late George Heslop, the driving force behind the youth team for many years.  We dedicate our first season in the National League Youth Alliance to his memory, and we will build a legacy he would be proud of.