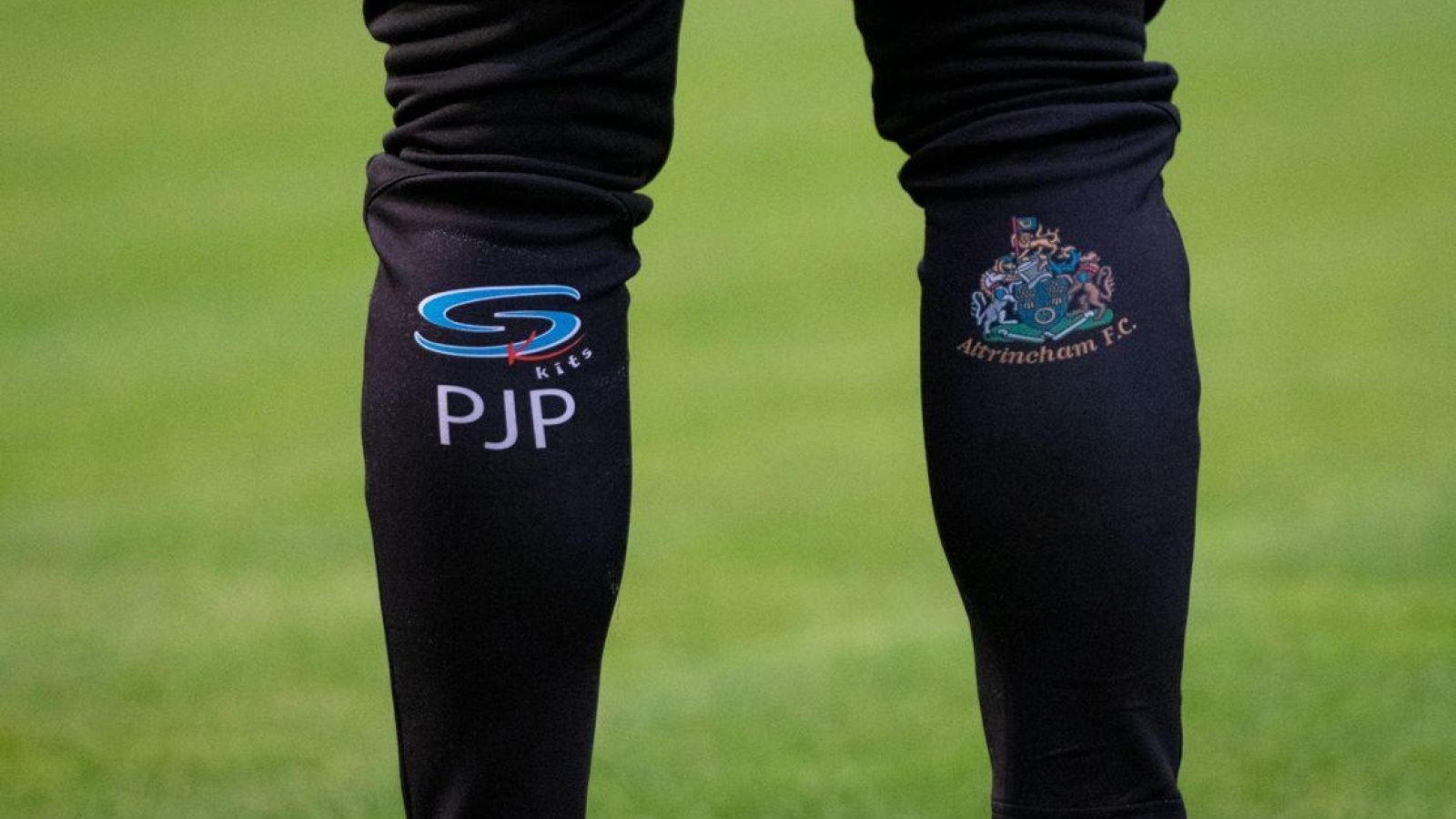 Phil Parkinson spoke to Brian Flynn after the Robins first victory of the season in the Vanarama National League at Crabble on Saturday, where an early goal for Fisayo Adarabioyo, his first for the club on his 2nd appearance, secured all 3 points from our longest trip of tfhe season.

During the interview, Phil provides an injury update on Toby Mullarkey, Simon Richman & Sean Williams & states that he is looking to further increase his midfield options due to the recent injuries in that area.

The Alty supremo also sets his sights on winning some silverware this season.

Listen to the interview below:-