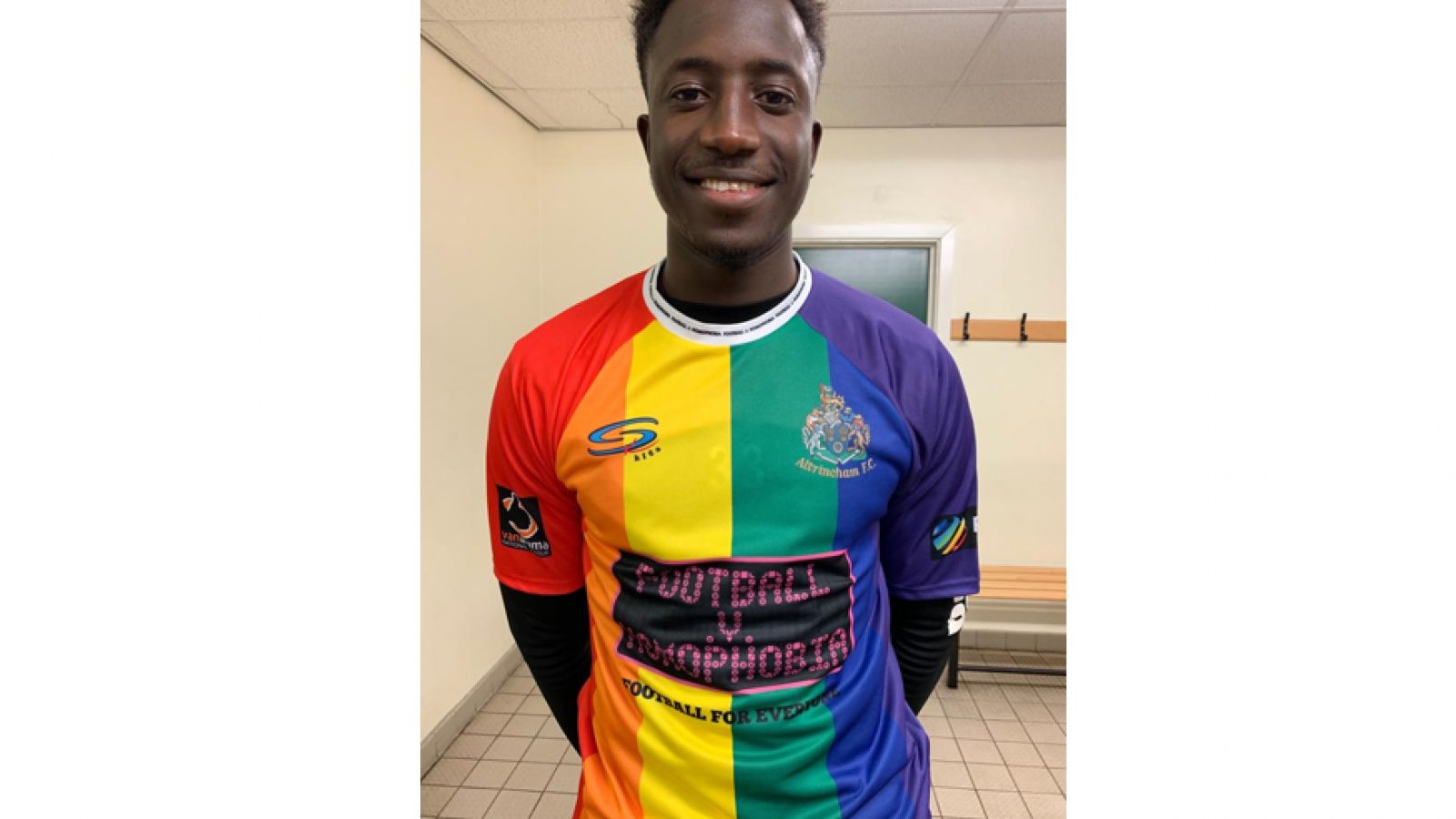 Altrincham's new Spanish signing, Yusifu Ceesay, spoke to Brian Flynn ahead of his first training session with his new team mates on Thursday night.
The 23 year old winger has signed until the end of the season, on loan from Blackpool, where he is in the first season of a 2 year contract, with an option for a further year.