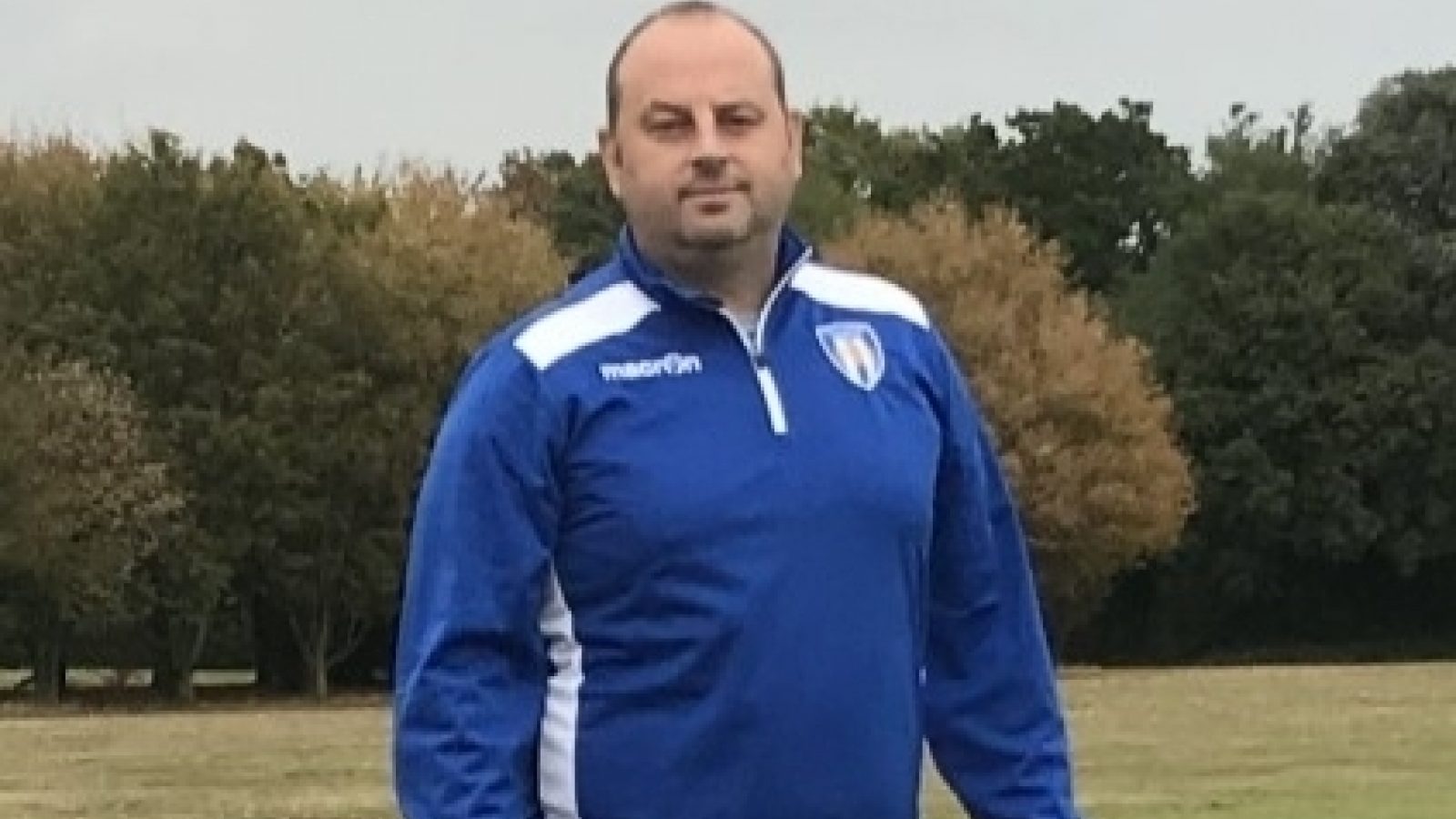 Altrincham director CATHAL MORRISON reports on an exciting development that will significantly improve the Robins' chances of recruiting the best possible players to keep the club moving in the right direction.

As the pandemic took hold last year, the club took steps to invest in a number of key areas, including how we can further build for our future by giving the manager the best chance to put the strongest team possible out on the pitch.

To this end, as a further supplement to our flourishing Academy set-up, we have added a Player Scouting team to our footballing structure that will cover all of England, Wales, Scotland and Ireland.

In addition to our existing scout, Ben Gardner, we have added Simon O'Neill to cover the North of England and Wales. Simon has extensive scouting knowledge and, prior to the pandemic, was one of a number of first-team scouts working at AFC Fylde.

Simon will focus on Step 2 to Step 5 teams, as well as taking in under-23 games, and will be a valuable addition to our network of talent-spotters.

Matthew McLintock has also joined the team. SFA qualified, Matthew will focus on Scotland, covering all SPFL teams, and is convinced there is huge potential to be tapped into north of the border.

Not just in the top division, either. He feels that there is a lot of talent within SPFL Leagues One and Two that could be of benefit to us as we aim to achieve our ultimate goal of Football League status.

In Ireland, we have added Stacy Ramsey. Stacy has an in-depth knowledge of both the IFA and FAI leagues. He will also focus on the lower leagues in Ireland, as well as tie in with the local Academies. Based in Derry, and FA qualified, Stacy will be a massive asset to our player recruitment network.

Our last addition is someone the Altrincham team and fans will be familiar with from our pre-season friendly in Brightlingsea. Tom Austin, now FC Clacton manager, will be covering the South of England for us.

Tom is FA qualified as both a coach and scout and has been involved in football at all levels for many years. An expert in player development, Tom will focus on raw talent and recommend players who can eventually go on to make the grade at first-team level.

Finally, though the team is relatively small at present, it will develop in tandem with the club. As the club grows, so will our recruitment network. This plan forms part of our overall strategy to support our first-team structure in every way that we can.

The future at this club is bright, as indicated by these latest appointments, and we are all utterly determined to keep it that way and deliver on our objectives. On a personal note, I'd like to finish by thanking all of the fans for making me feel very welcome over the last 18 months.