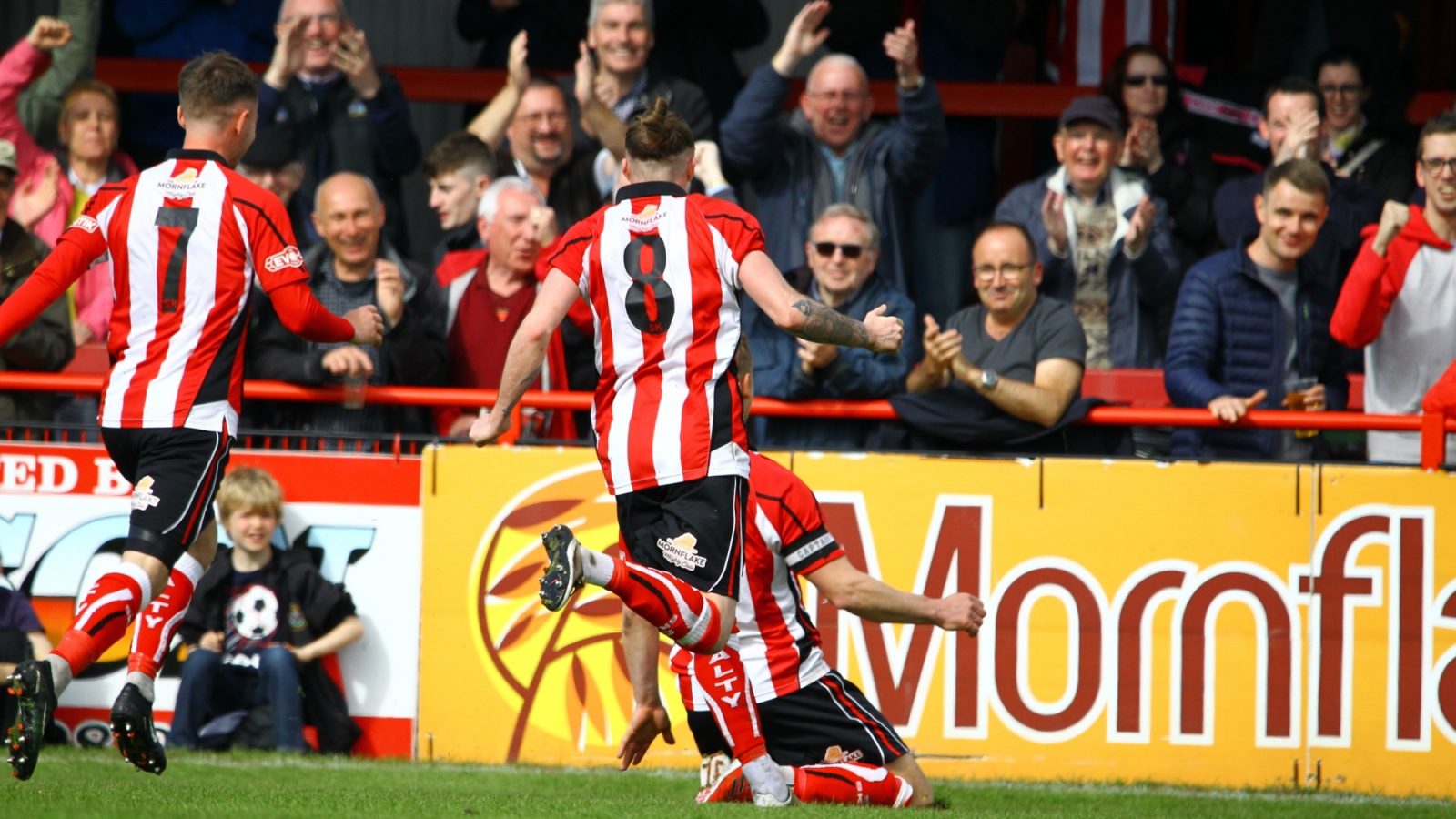 Altrincham’s pre-season travels take them across the sea this time to the Isle of Man as we face an Isle of Man XI on Saturday afternoon at 5pm at The Bowl in Douglas.

Thanks to Director Lawrence Looney, who resides in the Isle of Man, Alty make the trip over for their third pre-season friendly following victories at Rhyl and Kidsgrove Athletic in the last week.

Managed by Paul Jones, the Isle of Man team will provide a stern test for the Robins and they come off a goalless draw with Welsh side Connah’s Quay, who qualified for the Europa League.

Phil Parkinson will field a more experienced team for this match as more of his first team squad are available with only Shaun Densmore, Ben Harrison, James Poole and Tony Thompson unable to participate here.

It is expected that a good contingent of Robins’ fans will be travelling, with tickets for adults being priced at just £3 on the gates.

The squad for the match is:

There will be live text commentary right here on the official club website so tune in if you cannot make the journey over!