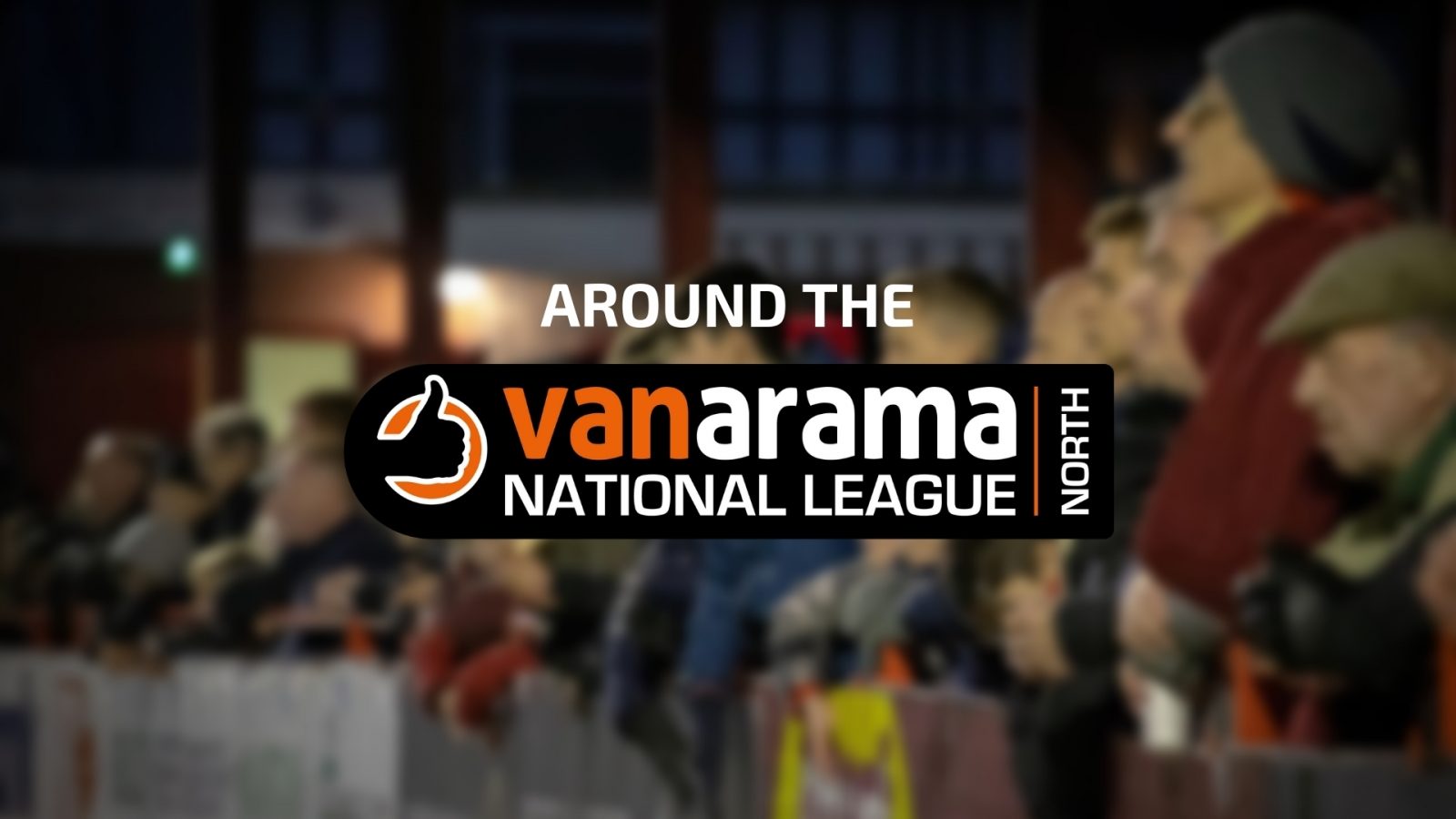 It has been a busy few days in the Vanarama National League North since the weekend, with five players departing from their respective clubs.

Chester confirmed that goalkeeper Theo Roberts has joined Mossley on an initial 28-day loan. Roberts arrived at the Deva Stadium in July, 2018 after coming through the youth ranks at Wigan Athletic.

Alfreton midfielder Dale Whitham has also left on a loan deal, leaving the Reds for neighbours Buxton for a month. The midfielder joined Alfreton this summer from Chorley after spending nine years at the Magpies, amassing over 300 appearances and scoring 69 goals.

Boston United full-back Karl Byrne is the third player to leave this week, joining up with BetVictor Northern Premier Division side Grantham Town on a dual registration after making only eight appearances to date for the Pilgrims.

However, Boston are also one of two teams to have made an addition to their squad after securing the signature of vastly-experienced attacking midfielder Martyn Woolford. The 33-year-old former Millwall, Sheffield United and Grimsby Town man will be eligible to make his Pilgrims' debut against Darlington on Saturday.

Leamington manager Paul Holleran has bolstered his squad by clinching the loan signing of winger Dexter Walters from Football League outfit Coventry City. The 20-year old was snapped up by the Sky Blues last summer from Tamworth.

But the Brakes have seen the last of Cieron Keane and Ravi Shamsi, with both players making permanent moves away from the club today (Wednesday). The pair have featured in 12 of the 16 games so far this season but were unable to nail down a regular starting place after working their way back from injuries at the beginning of the campaign. 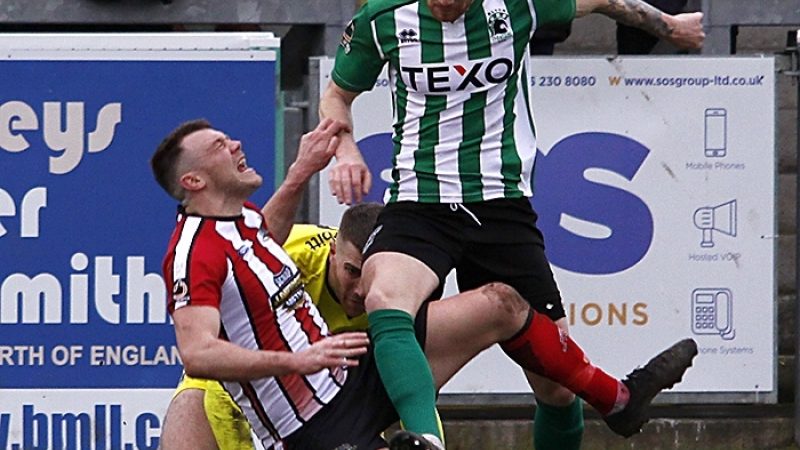 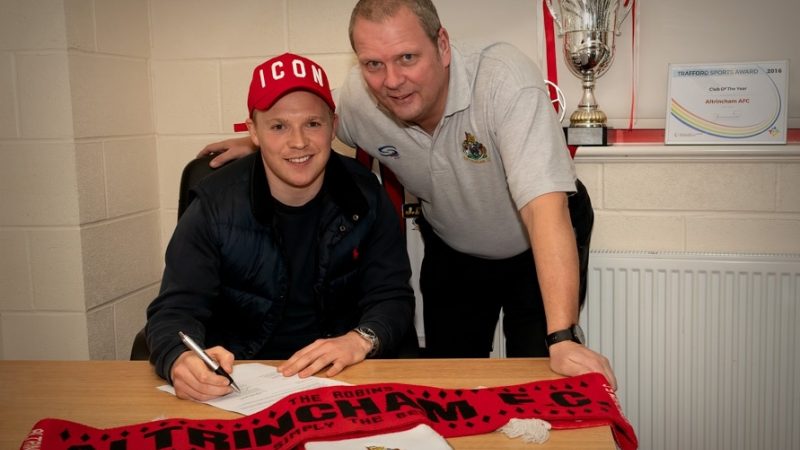 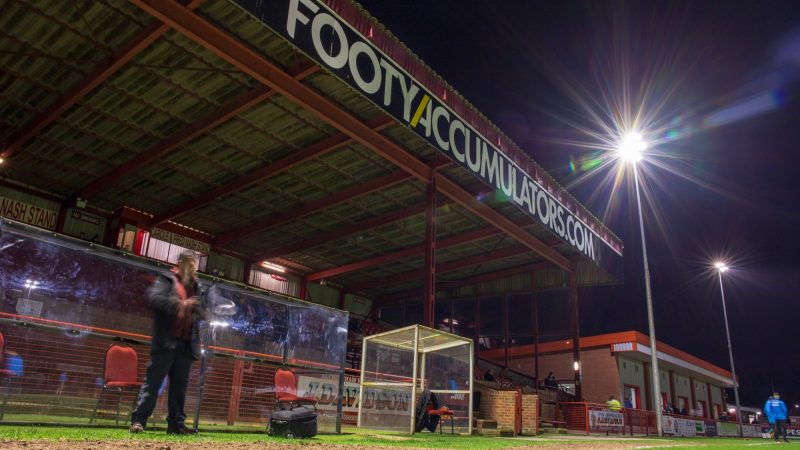