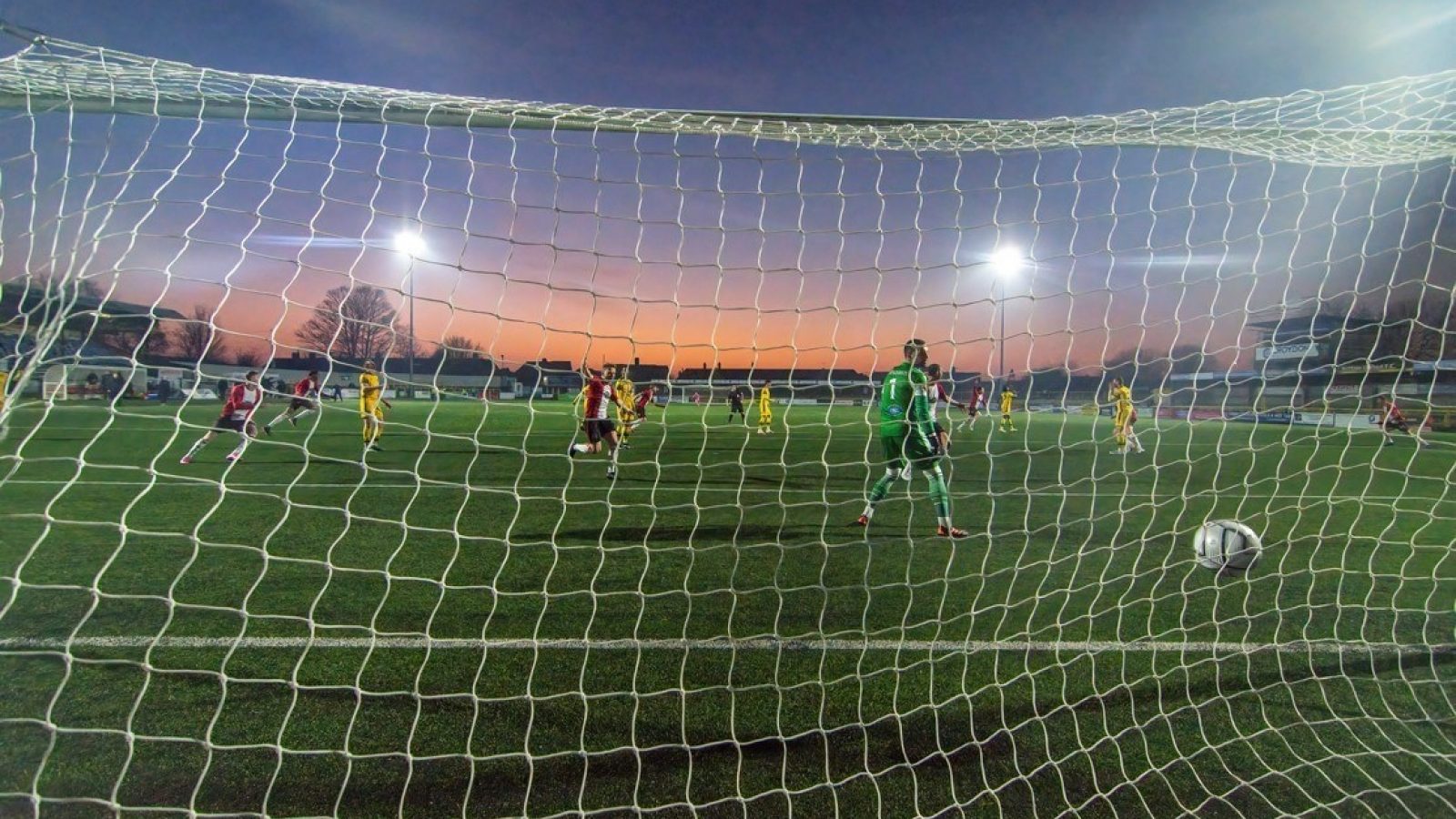 Three o’clock on a Saturday afternoon may not resonate quite like it used to with fans of Premier League clubs, but it’s as special as it always was for Altrincham aficionados.

Not for Alty fans, the weird and not so wonderful array of start times inflicted on supporters of their top-flight counterparts at the behest of the clubs' satellite television paymasters.

Who knows whether TV demands might have us on call seven days a week at some point in the future, the way fortunes continue to flourish under manager Phil Parkinson, but for now, 3pm on a Saturday remains sacrosanct on the Alty calendar.

In time-honoured fashion, Saturday is matchday and 3pm is the time interest is piqued among Alty supporters for 90 minutes or so. At least, it is when there is a game to be played.

But what if there’s a gap in the fixtures? How can the void be filled? We have wrestled with the problem and come up with an answer that will hopefully provide you with an Alty-related football fix this weekend, in the absence of an actual game.

It may be a blank weekend on the fixture front, but we have put together an Alty TV YouTube special that we hope will not only keep you entertained for the usual hour-and-a-half but provide an insight into the forward thinking that’s driving the club to new heights.

The programme starts at 3pm, naturally, and takes the form of a not-to-be-missed package that includes all the goals so far from this remarkable season and the headline attraction of an in-depth interview with co-chairmen Lawrence Looney and Bill Waterson conducted by press and media officer Brian Flynn.

Under the general heading of progress made last year and aspirations and ambitions moving forward, Lawrence and Bill cover a wide range of topics, not least the board’s philosophy and recent strengthening with new additions and how that has helped Phil steer the team to their current lofty position in the Vanarama National League.

The board’s policy on keeping the squad as Phil would like it comes under review, as does the key area of producing and developing our own young players, an initiative now firmly established after the launch of an Alty Academy.

There’s an update on ground improvements, including the Sponsors’ Lounge, Fan Zone and pitch, media matters, such as BT Sport and streaming, and much more besides.

There’s no substitute for a live game, of course, but we’ve done our utmost to bring you the next best thing, so make sure you tune in to our free YouTube premiere tomorrow afternoon - kick-off 3pm!