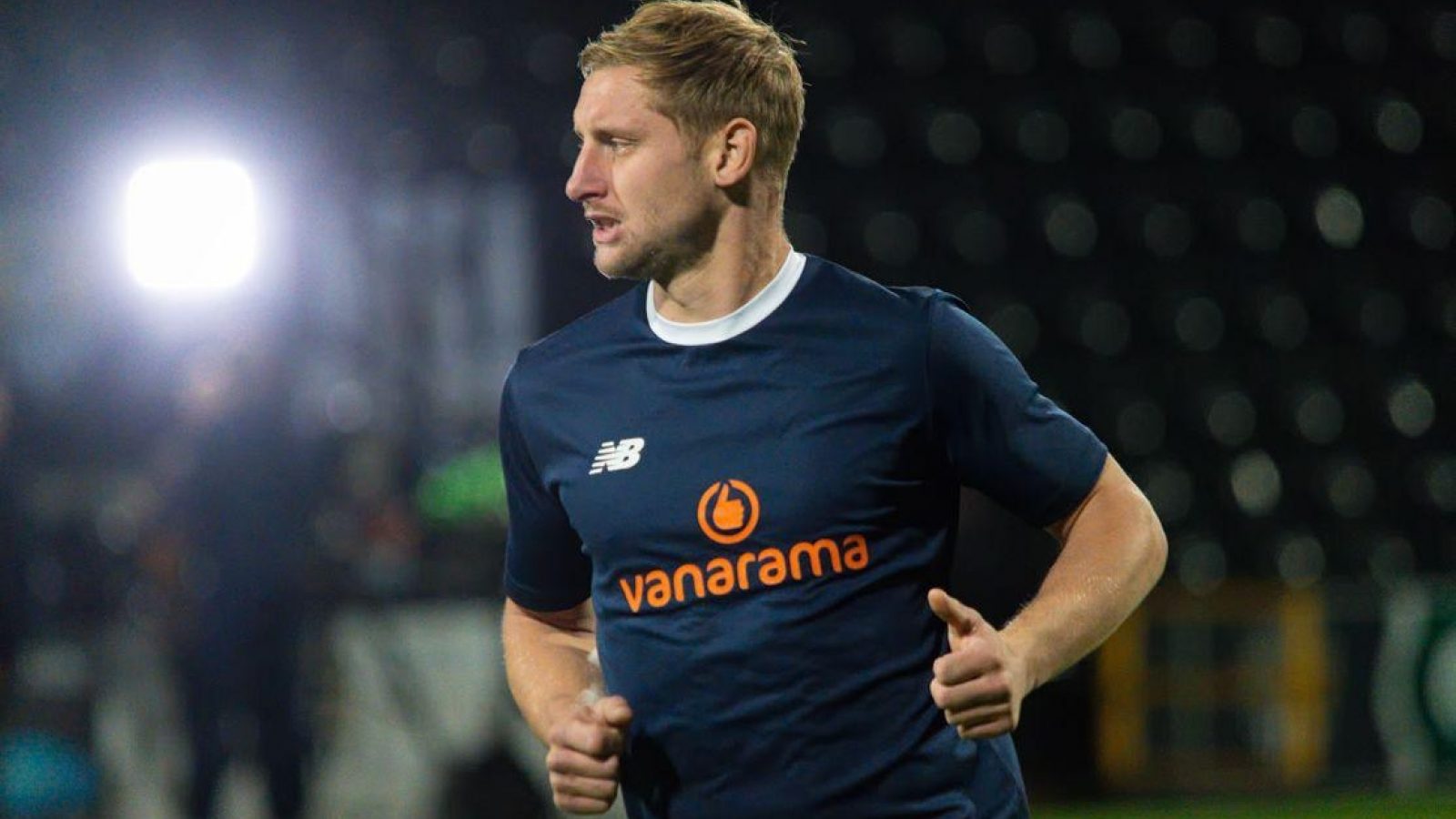 Altrincham have received clarification over Jake Moult's sending-off at Plainmoor last night and can confirm it was for two yellow cards, resulting in a one-match ban for the Robins skipper.

Moult was given his marching orders near the end of Alty's outstanding 2-1 win over Vanarama National League leaders Torquay United, though the exact circumstances were not immediately clear on the home club's live stream.

It has now transpired that the Alty midfielder was involved in a brief, innocuous-looking confrontation with Torquay defender Kyle Cameron that resulted in a yellow card for both captains.

While it was a first yellow of the night for Torquay skipper Cameron, Moult had been shown one earlier in the second half and saw his card followed by a red to leave Alty to see out the remaining three minutes plus added time with 10 men, a task they accomplished with ease.

Alty's midfield anchor man must now serve a one-match suspension and will miss next Tuesday evening's National League fixture with Wrexham at The J.Davidson Stadium.