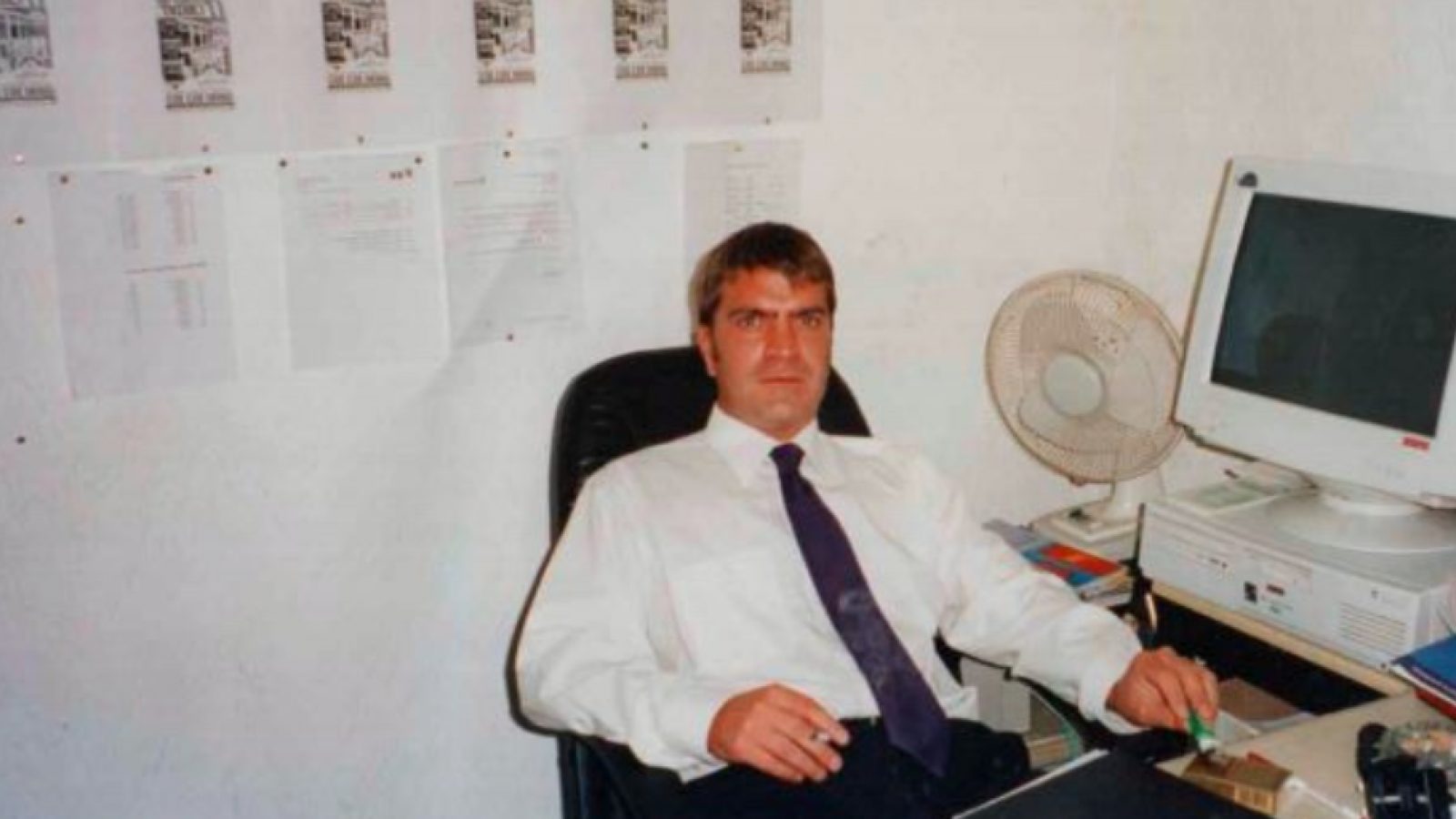 Due to the Covid-19 pandemic, the funeral will be limited to a maximum of 10 people, therefore only specific family members will be invited to attend.

James is an Alty Patron for 2019/20 season & is best known to Robins fans for selling programmes with his father, Terry, as you enter the ground through turnstiles 5 & 6, adjacent to the main stand.

Terry has been a club historian for over 30 years & at the 'Manchester Sports Awards 2019' was the recipient of the 'Manchester Evening News People's Champion' award for his services to Weightlifting.

Terry advises that "it is planned that there will be a celebration of James' life later in the year, when all will be welcome to attend.

Terry added "We have been tremendously touched by the number of messages of condolence received from people at Altrincham Football Club, including a number of current & former players".