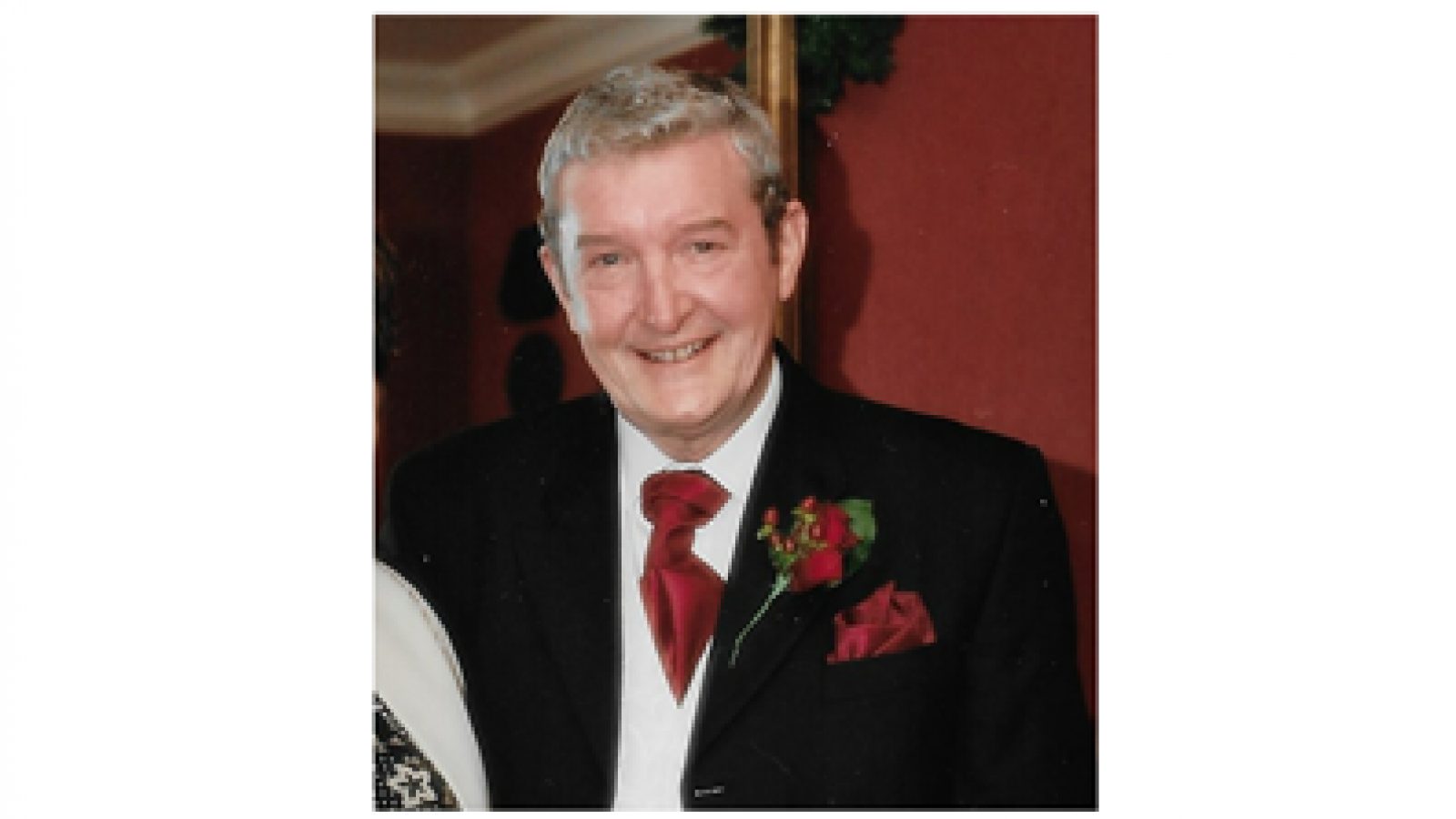 A lifelong Altrincham fan whose efforts as a volunteer ensured the great Jack Swindells knew exactly where the goal was has sadly died at the age of 76.

Whenever legendary marksman Jack looked up and, without a second glance, rifled a shot into the bottom corner of the net, John Brennan allowed himself a quiet smile of satisfaction, as he looked on from the main stand.

Jack’s astonishing scoring record in Altrincham colours owed everything to his own unerring accuracy, of course, but he may just have aimed a nod of appreciation in the direction of whoever kept the frame of the goal so clearly visible whenever he peered through the gloom of a late autumn afternoon or evening.

That’s where John Brennan came in. In the late ‘50s and through the ‘60s, it was a sure sign a new season was fast approaching when John arrived at Moss Lane and strode across the pitch, pot of paint in one hand and stepladders in the other, to apply a coat or two of brilliant white gloss to not only the goals but the perimeter fencing.

Like all Alty’s army of unsung heroes, he was a diehard fan as well as volunteer, and, from the day he started following the Robins as a young boy to the time ill-health began taking a hold, he rarely missed a game.

Originally from Hale, John relocated to Stretford at the end of the 1960s before moving to Sale in the mid-80s. Initially, he sat in the main stand at Moss Lane before switching to the Pop Side terraces, while, for away games, he occasionally made use of the supporters’ coach but generally preferred to travel independently.

When health problems prevented him attending games, he was still eager for news of his beloved Robins and was delighted when daughter Clare accessed the club’s streaming service and arranged for him to follow the team's fortunes on Alty TV during lockdown last season.

John sadly passed away on August 7th, just three days after his 76th birthday, and another of his four daughters, Jane, said: ‘My dad started supporting Altrincham at an early age, and, all his life, they were the only club for him.

‘He volunteered to help out at the club, and he was a season ticket holder for many years. He used to take me along to games when I was very young, and my sisters, and even his grandchildren now and again.

‘Altrincham were the only club he ever supported, and I seem to recall he was a member of SAFE when that was going. His football and his family meant everything to him.’

John leaves a wife Karen, four daughters Jane, Dawn, Clare and Rachel and four grandchildren Adam, Georgia, Leah and Eve. The club would like to send their deepest sympathy and condolences to all John's family and friends at this difficult time.