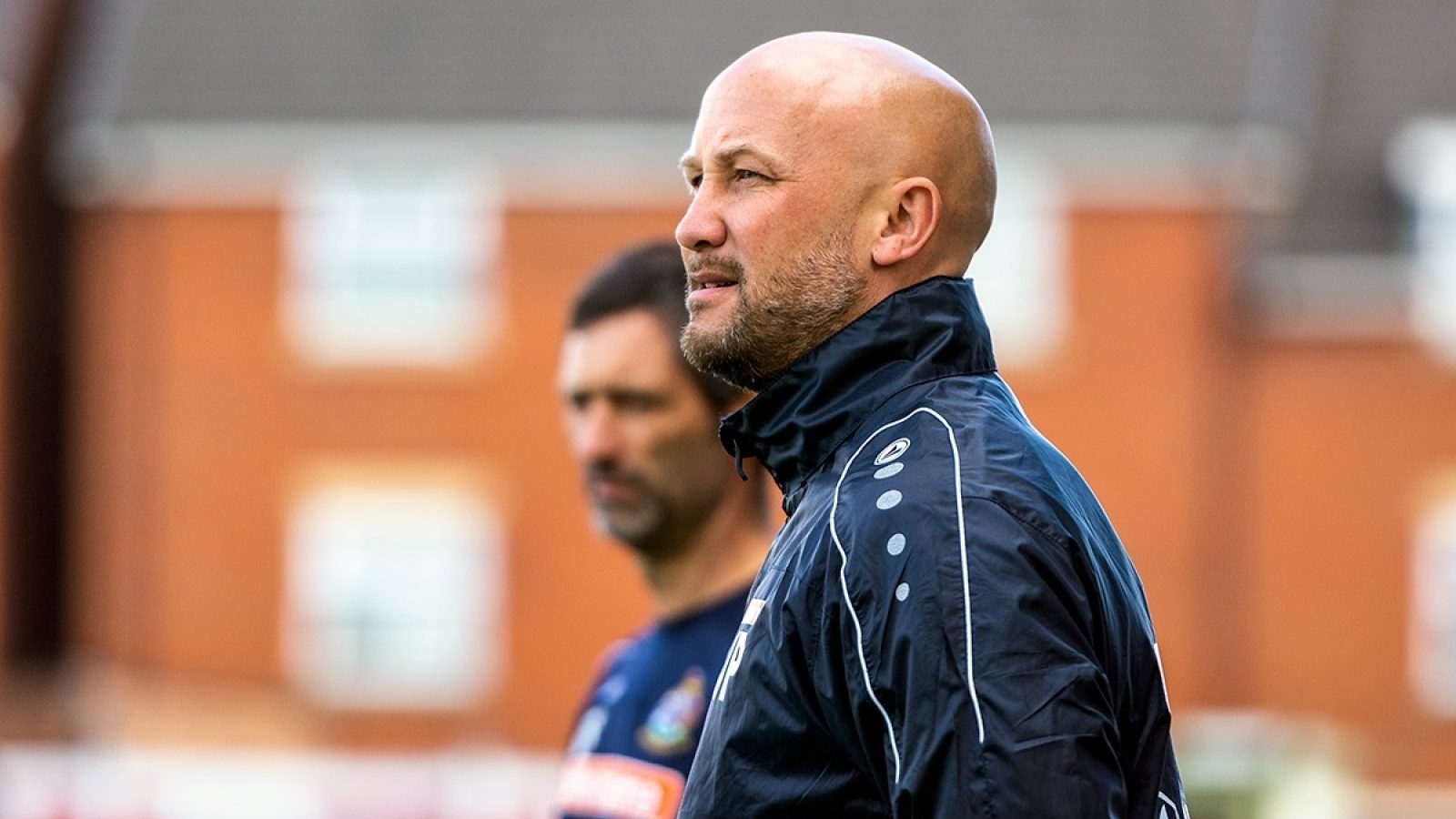 Altrincham overcame  the obstacle of an atrocious pitch to put in an excellent performance at Burton Latimer to overcome old adversaries, Kettering Town, on a freezing cold night in Northamptonshire.

First half goals from the mercurial Josh Hancock & the tireless Jordan Hulme were the difference in a game where the whole team stood up to a man in very challenging conditions for playing good football.

After a fairly even opening 20 minutes, Patkinson's men took a grip on proceedings & it was Josh Hancock who lit the touch paper after 33 minutes, working an opening cleverly on the edge of the penalty area before finishing with a sublime left foot shot that sailed into the top corner.

The Robins doubled their advantage just before the interval.Craig Mahon's corner was steered goalwards by Tom Hannigan & Jordan Hulme ended his recent goal drought with the faintest of touches from just a couple of yards out that took the ball past the Poppies keeper, Paul White.

Paul Cox's team should have reduced the arrears within seconds of the restart but Jason Law hit the side netting when in the clear inside Alty's area.

Alty's second half performance oozed professionalism as the Robins dealt with everything that Kettering could throw at them before seeing out the game comfortably.....Tony Thompson was protected impressively & dealt calmly with the small number of threats on the odd occasion that the defence was breached.

Jordan Hulme came close to adding to the visitors tally, but he his deft chip was denied by White in the Poppies goal & Josh Lundstram volleyed just over the bar after good work by Lewis Walters, whose cross from the left was headed back by Josh Hancock to the on-loan midfielder from Crewe.

Victory moved Alty back into a play-off position & the team that hadn't won any league matches away from the J.Davidson Stadium before Christmas, have now won 3 of their last 4 league games on their travels, keeping a clean sheet in each of those wins.

After the game Brian Flynn spoke to Phil Parkinson....hear the Altrincham manager's thoughts below:-