Kossy in the clear after FA rescind red card! 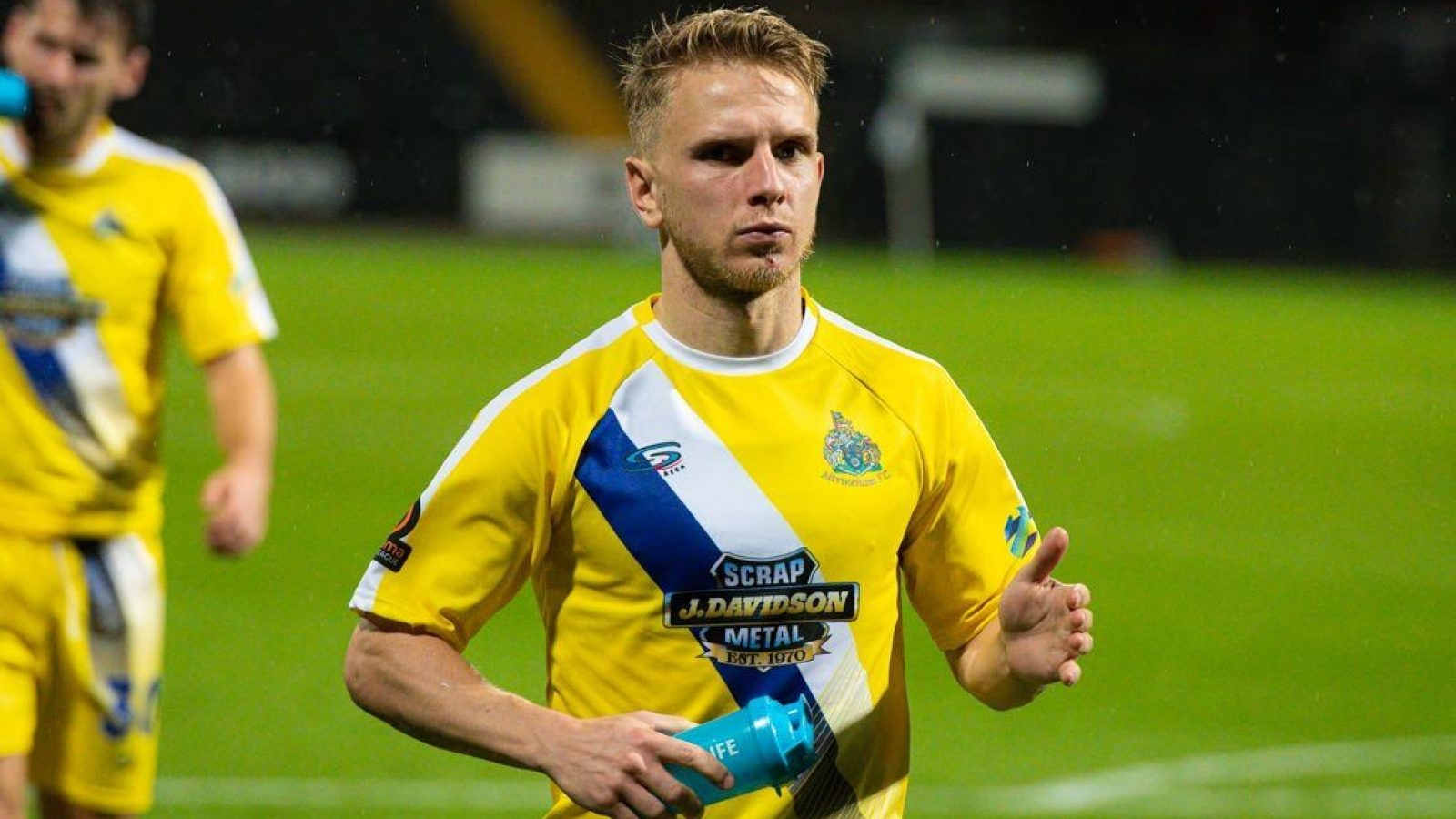 Altrincham have been given a major boost after successfully appealing against Matty Kosylo's red card and having it overturned by a Football Association panel.

Footage of the 90th-minute incident against Bromley at The J.Davidson Stadium on Tuesday night confirmed initial impressions that the challenge was in no way malicious or intentionally aggressive but merely mistimed.

It convinced Alty bosses it was well worth challenging the decision to send him off, which, had it stood, would have cost the in-form attacking midfielder a three-match ban.

The case was considered at a meeting of the FA's Regulatory Commission today, and to the delight of everyone at the club, the panel ruled in the Robins' favour and rescinded the decision, clearing the former AFC Fylde flyer for Saturday's Vanarama National League fixture with Maidenhead United at The J.Davidson Stadium.

Manager Phil Parkinson voiced his misgivings over the straight red card after the game, echoing the view of many that Kosylo had made a genuine attempt to win the ball and any contact had been minimal, accidental and insufficient to endanger his opponent.

The claim for wrongful dismissal was duly lodged, and with a lengthening injury list already hampering Alty's efforts to climb the table, its successful outcome was warmly welcomed by Parkinson and his players.