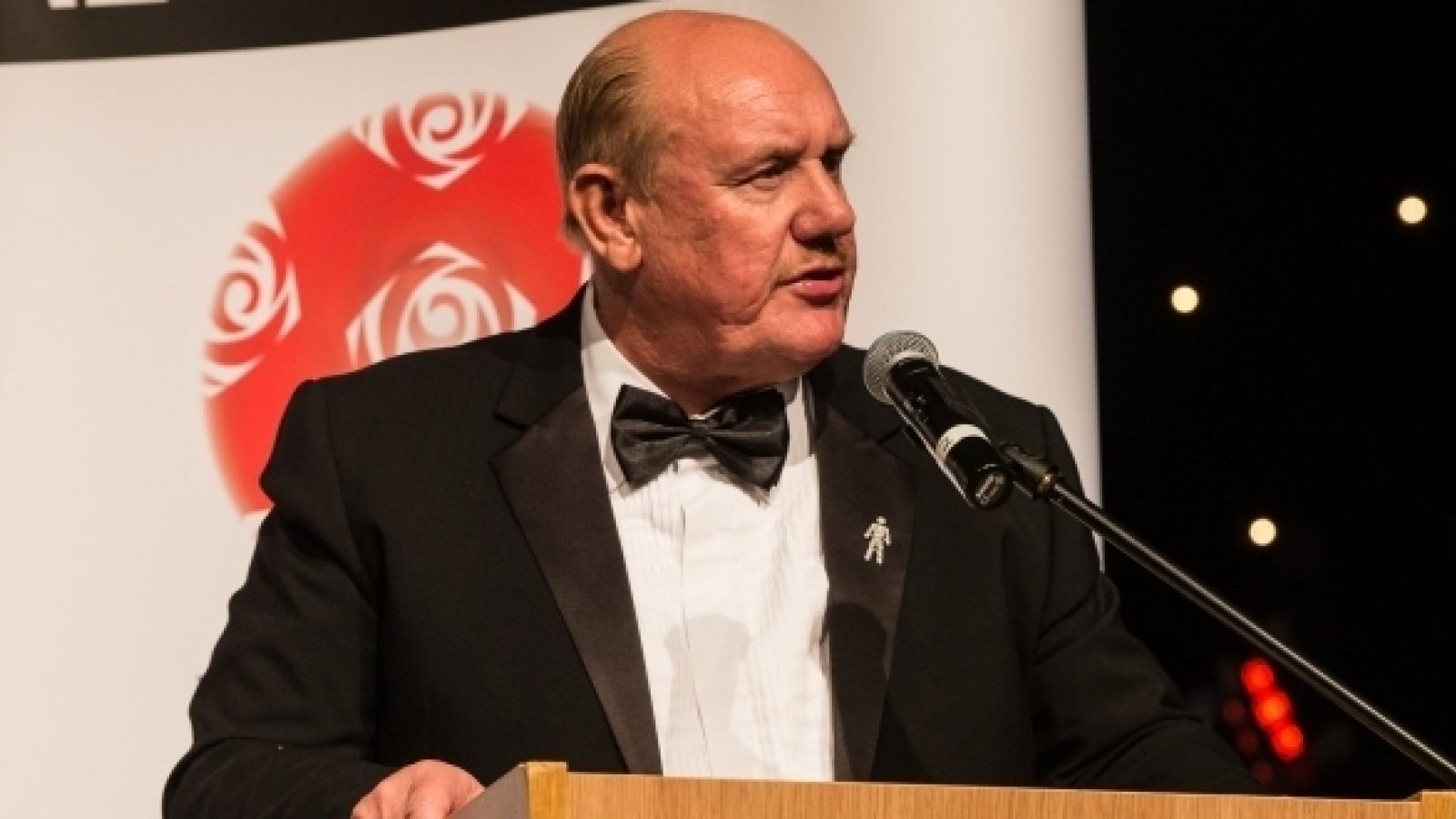 Altrincham FC have received the following statement from the National League:

The National League chairman Brian Barwick has notified the Board he will be stepping down from his position at the end of the 2020/21 season.

Barwick, 66, has enjoyed a long and distinguished career, spanning over 40 years, with senior roles in both major sports broadcasting organisations and high-profile sports governing bodies.

In December, the former Football Association chief executive was awarded an OBE in the New Year Honours List for services to sport and broadcasting.

The Chairman stated, “After careful consideration I formally told the National League Board in February that I intended to step down at the end of the 2020/21 season.

“I think it is the right time to relinquish the role - and give somebody else the great privilege of leading the organisation.

“Since 2015, I believe the competition has continued to grow in stature and profile, sent strong clubs up into the EFL and built up a formidable and loyal set of commercial and broadcast partnerships.

“Our 66 clubs remain the life-blood of our competition and a vital part of their local communities - and that’s what makes our League so special.

“I also acknowledge just how tough it has been for many of our clubs over the past twelve months facing the unprecedented challenges brought on by the Covid pandemic.

“In closing, I would like to thank my National League Board colleagues, the League’s executive, our commercial partners, the wider football family and, most importantly, our member clubs for their warm welcomes and support over the past six years.

“I will continue to commit myself to the well-being of the National League until the end of the season.

“And, of course, I wish my successor as Chair and everybody connected with the National League my very best wishes for a brilliant future.” 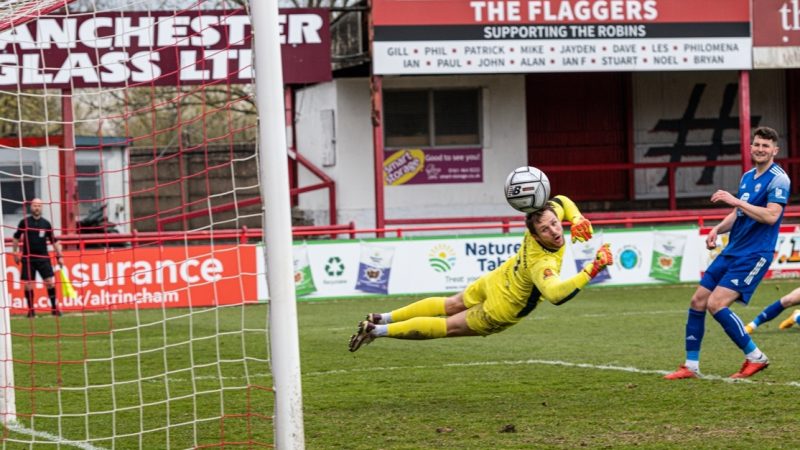 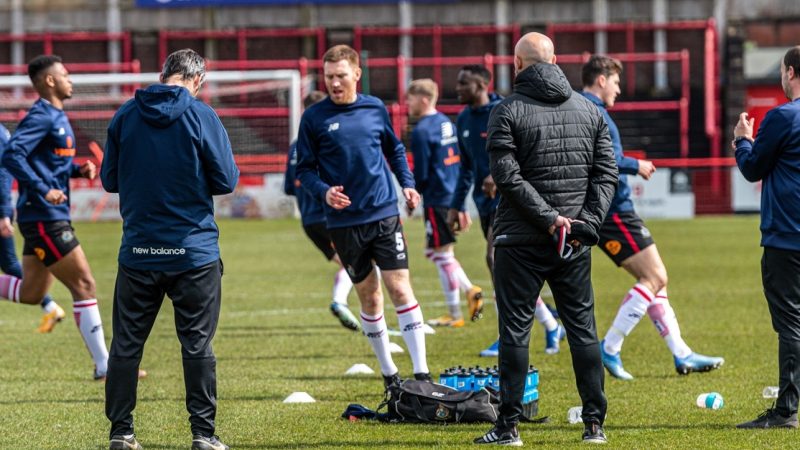 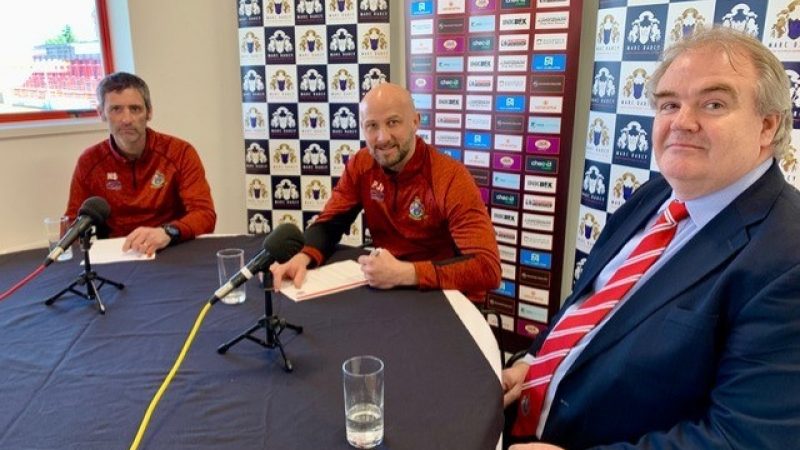