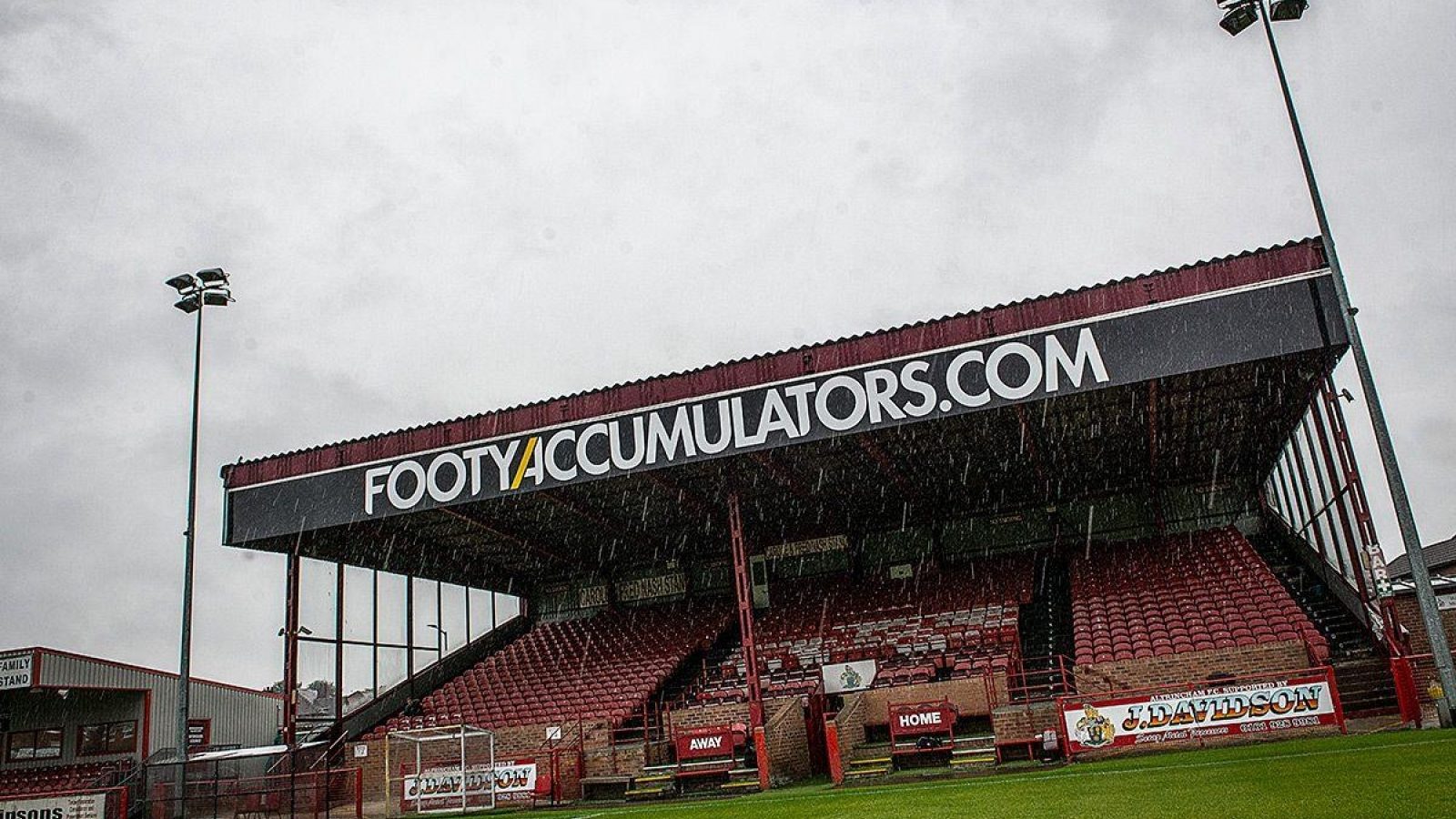 Altrincham FC have received the following statement from the National League:

Subject to the Government easing lockdown restrictions in England, clubs will be issuing details on their media channels for the remaining games of the 2020/21 campaign in due course. Wrexham AFC have been in full consultation with The National League.

Clubs have been requested to submit an Operational Plan to The National League for approval. Permission must also be sought from their Local Authority.

Stadium capacities have been calculated using methodology provided by the Sports Grounds Safety Authority (SGSA) to ensure social distancing is in place.

Through consultation with its members, The National League has determined only home supporters will be able to attend league matches from May 17th and each of the play-off eliminators and semi-finals.

As a neutral fixture, supporters of both participating clubs in the Vanarama National League Promotion Final will be able to attend in limited numbers. Details of a date and venue are currently being finalised.

The National League looks forward to welcoming supporters back to matches from May 17th.

This marks great progress towards the unrestricted return of spectators.

*Ticket information for our last two games of the season, at home to Yeovil Town and Torquay United, will be released as soon as possible. Look out for details, here on the club's website and on our social media channels.