Look out for Elliott on ITV this evening! 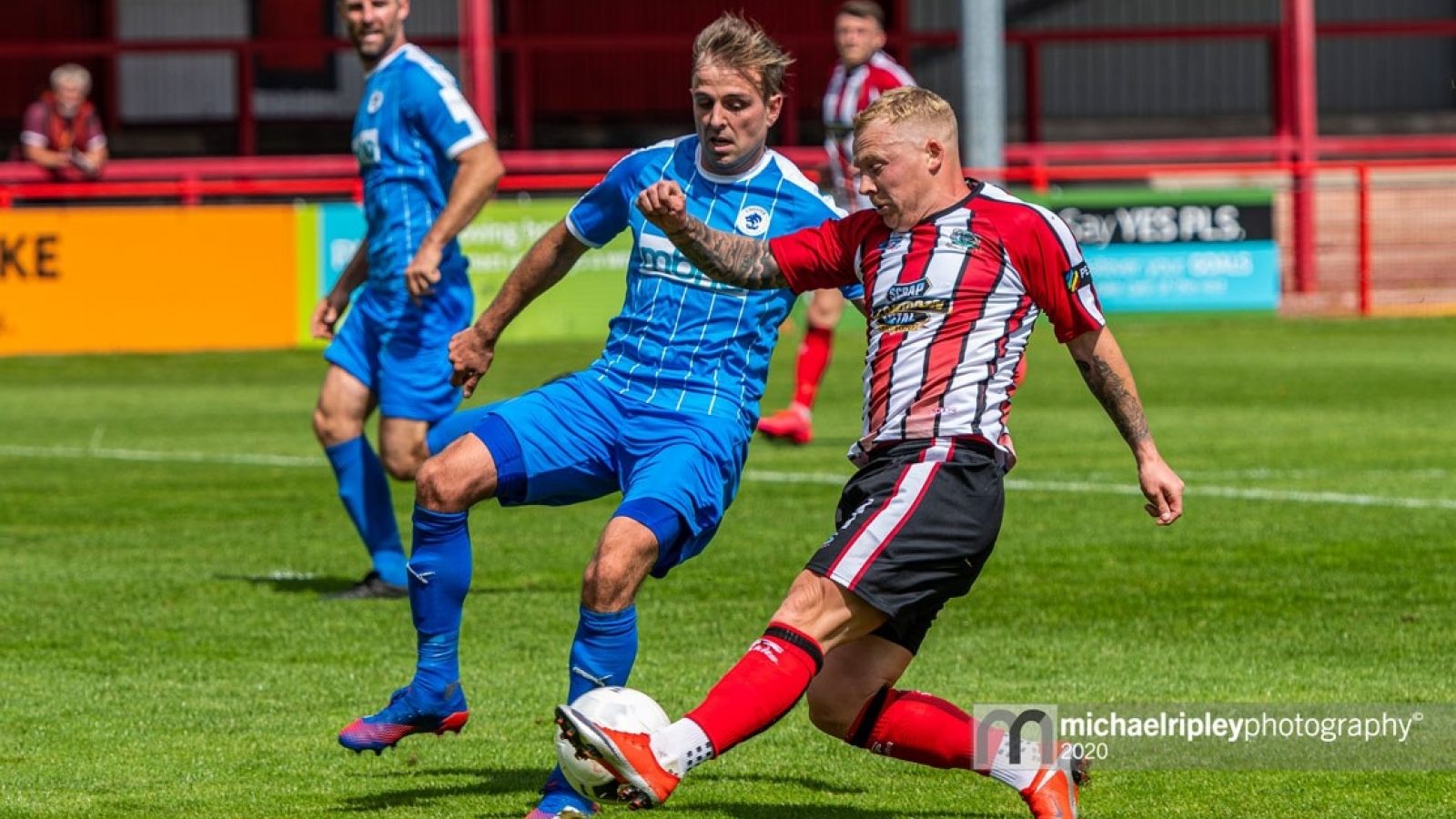 We all know Elliott Durrell is pretty useful in the box, but what about on the box? You can find out this evening when the Altrincham forward makes an appearance on ITV.

You can hear what Elliott had to say about his side's prospects when the interview is aired on Granada Reports, starting at 6pm this evening.