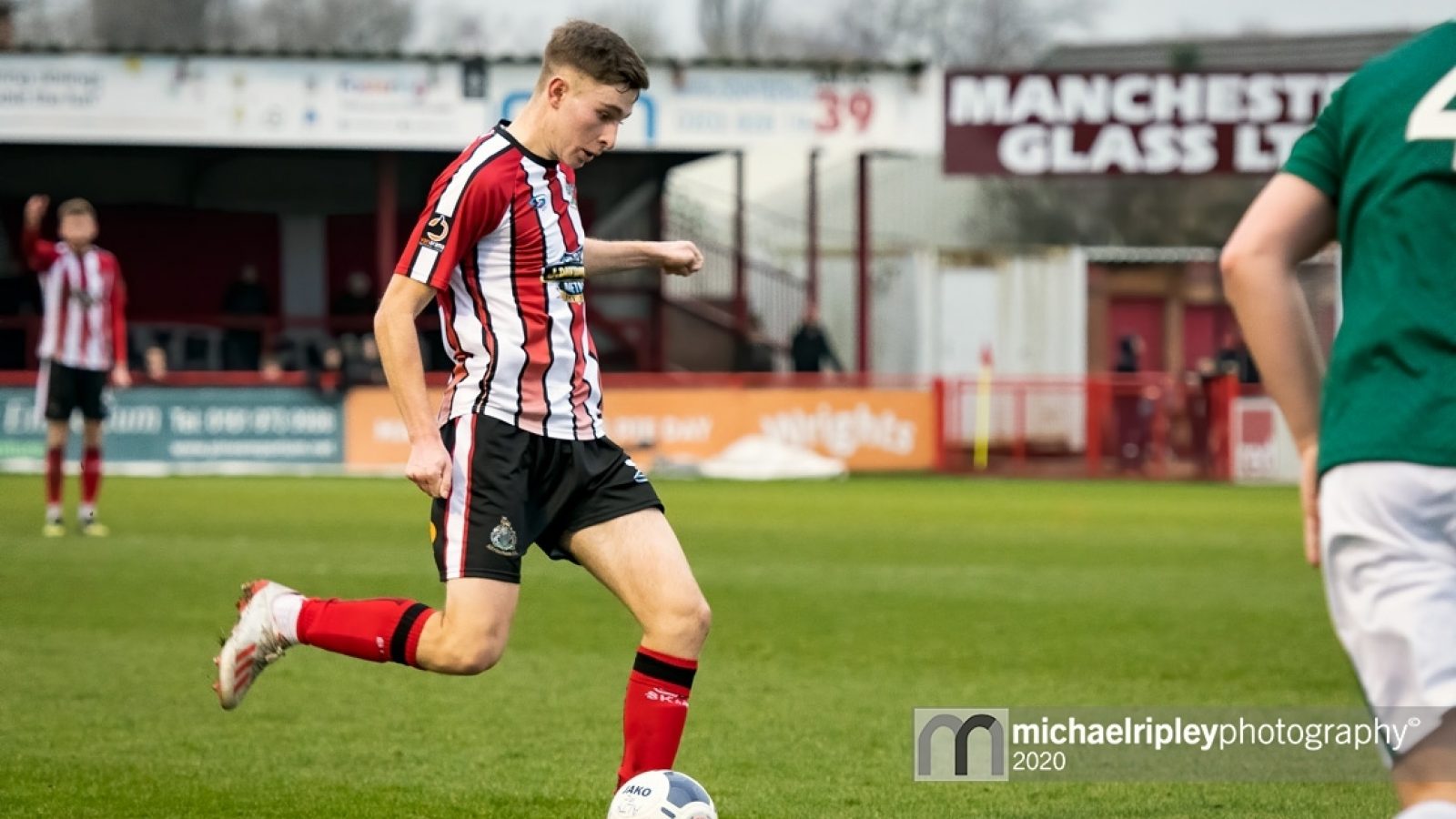 Altrincham's promotion hopes have received a significant boost after Crewe Alexandra gave the go-ahead for Josh Lundstram to be included in the Robins' play-off campaign.

Alty bosses sprang into action with a request to their Crewe counterparts after it emerged that Lundstram's earlier loan spell at The J.Davidson Stadium made him eligible to rejoin them for the play-offs.

The newly-promoted League One side duly gave their consent, and with Lundstram himself indicating his eagerness to resume in Alty colours, he is now set to play a part in the eliminator against Chester at The J.Davidson Stadium, a week on Sunday (July 19th) at 3pm.

Acceptance of the loan by the FA has also been received, though it came with a caveat that read: 'We can accept the loan documentation as it stands. However currently discussions are ongoing with the National League whether loan registrations such as this would be classed as new loans or continuations. We will issue the confirmation once this has been ascertained how it's being registered.'

Though the statement leaves some room for interpretation, Alty are quietly confident it will not prevent the influential Lundstram from bolstering manager Phil Parkinson's options against their Cheshire rivals in nearly a fortnight's time, and beyond, should the Robins prevail.

The 21-year old Stoke-born central midfielder made his debut at Gateshead barely 24 hours after arriving from Gresty Road in the middle of January and reeled off 10 straight starts in a hugely-impressive two-month stay.

His final appearance was in the last game before the league programme was halted, a resounding 4-1 home win over Spennymoor on March 7th, and his expected return will be welcomed by Parkinson and his players as they bid to hit the ground running and build on the pre-shutdown momentum that hoisted them into the thick of the battle for promotion.