Lundstram Signs On Loan for Robins 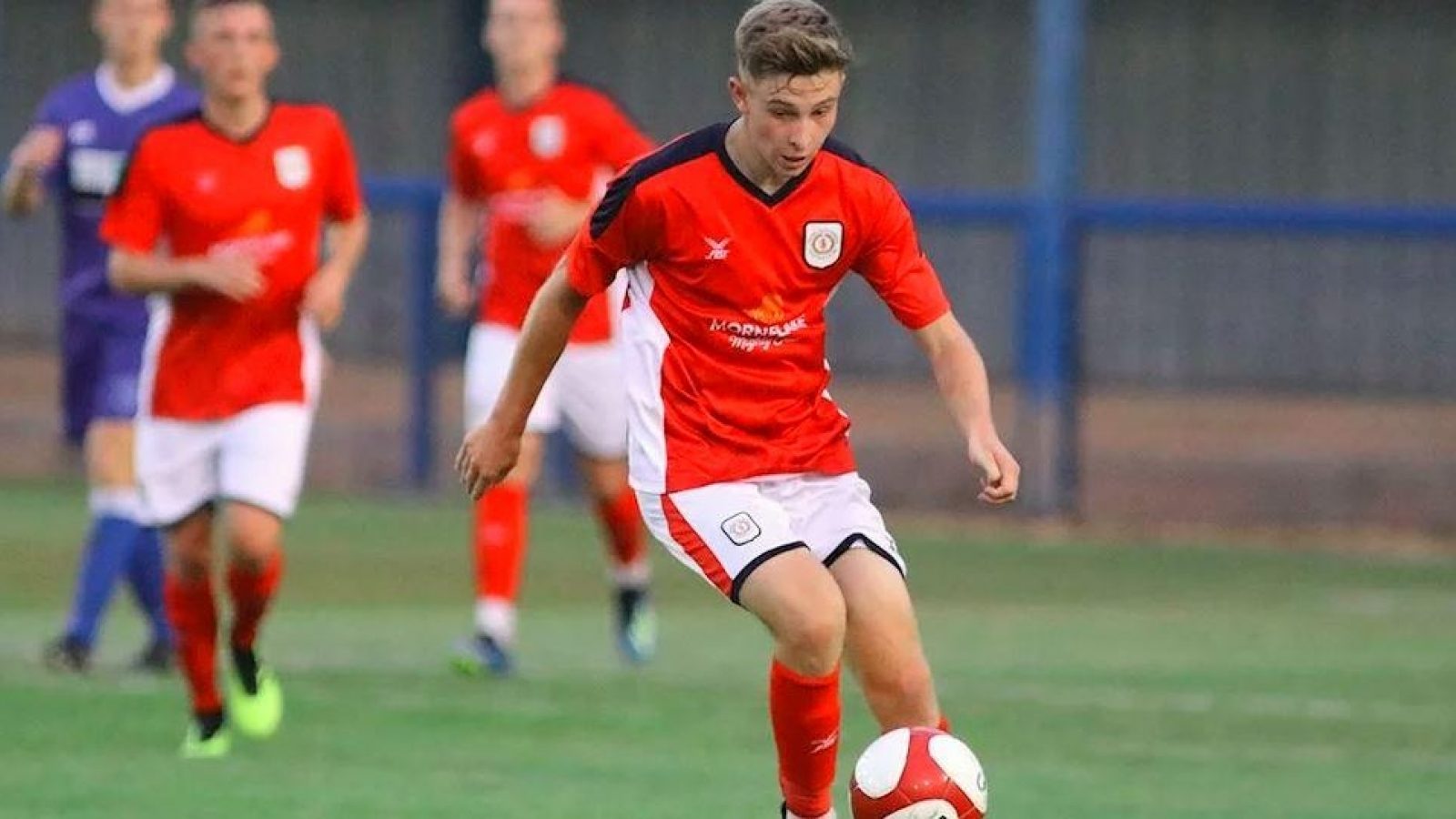 Lundstram, who turns 21 next month is described by Phil Parkinson as being "a bit of a mixture between Simon Richman & Sean Williams. He's got great legs & great energy & as you would expect from any Crewe player is accomplished on the ball, but for me his biggest asset is his ability to get around the pitch, make tackles, link the play & close spaces down. I'm really excited to see what he can do"

The technical midfielder has been a regular in Crewe's Under 23 side & has had loan spells at Kidsgrove Athletic & Nuneaton Borough, playing against the Robins in last season's 2-0 win at Liberty Way, the day that a play-off place was clinched.

Aiden Beswick spoke to Josh at his first training session with his new team mates on Thursday night.....look out for this on the Altrincham FC twitter account this afternoon.

Welcome & good luck to Josh, who is available for Saturday's trip to Tyneside to take on Gateshead.