Major announcement, world film premiere, extra beer and banter with the boss - what a line-up this Saturday 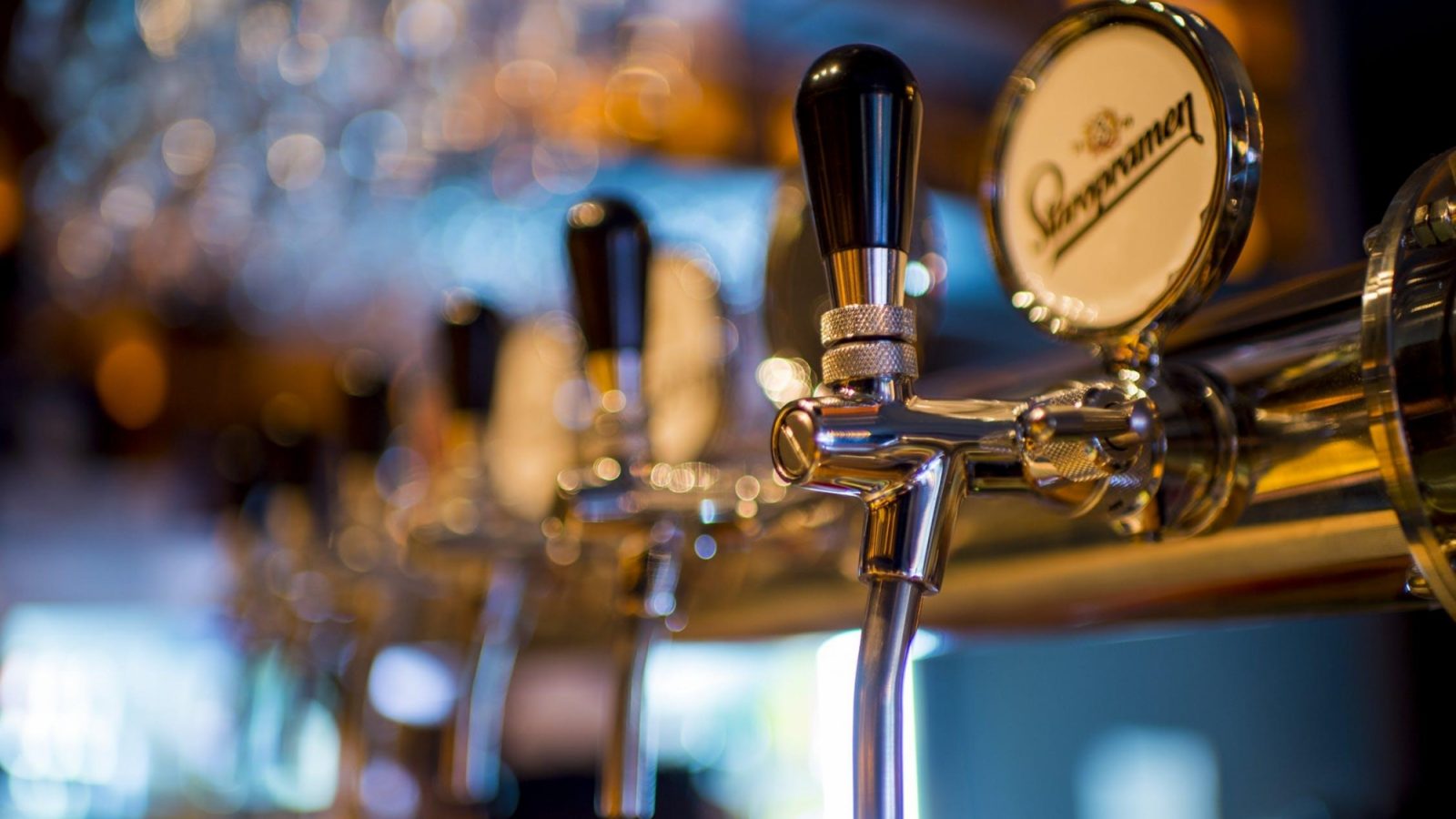 There is only one place to be for Altrincham supporters on Saturday after it was confirmed the visit of title contenders Chorley to The J.Davidson Stadium will be supplemented by a wide range of new attractions and exciting developments.

The tussle with erstwhile league leaders Chorley will, naturally enough, take centre stage, as Phil Parkinson's in-form side step up their quest for a play-off place, in the knowledge it could be secured by the final whistle, should results go their way.

But there are so many other reasons for lending your invaluable support to the team, not least further evidence that Alty are going places off the pitch as well as on it.

In an announcement that can be made with great pride, the club are launching a partnership with Libero, a craft beer bar originally opened in Altrincham town centre for the World Cup but now a permanent part of the thriving bar scene there.

They will be at the ground for the three remaining regular season home matches, starting with Chorley, serving a range of beers, including draught, from the Manchester Glass bar, which is situated outside the club shop on the corner of the Popular side terrace and Golf Road end.

This exciting new facility will run in conjunction with the main bar in the Community Sports Hall, which will operate as usual, and it is hoped the effect will be to reduce waiting time for being served.

The entertainment continues after the game, with the ever-popular annual Altrincham FC Race Night being held in the CSH, where a reflective post-match drink can be enjoyed against a backdrop of Manchester United v West Ham United on the big screens.

The timetable of events does not end there. During the course of the evening, we will also be showing the world premiere of the first instalment of the Altrincham FC documentary, shot by our main stand sponsor Footy Accumulators.

The film, which is just over 10 minutes long, is the first of four episodes publicising the club, and it shines an intriguing and entertaining light on our manager, Phil Parkinson, specifically. The series is an integral part of our campaign to raise the profile of Altrincham FC and attract potential new investors, sponsors and spectators.

After the film, there will be a brief Meet the Manager and Players presentation, and this will include a significant announcement concerning the club. In addition to this announcement, we will give a short overview of progress against the five-year plan and on readiness for whatever next season will hold.

It really does promise to be an afternoon and evening not to be missed, and we look forward to seeing as many supporters as possible for both the match and the Community Sports Hall programme afterwards. We are sure you will all enjoy what we have on offer.