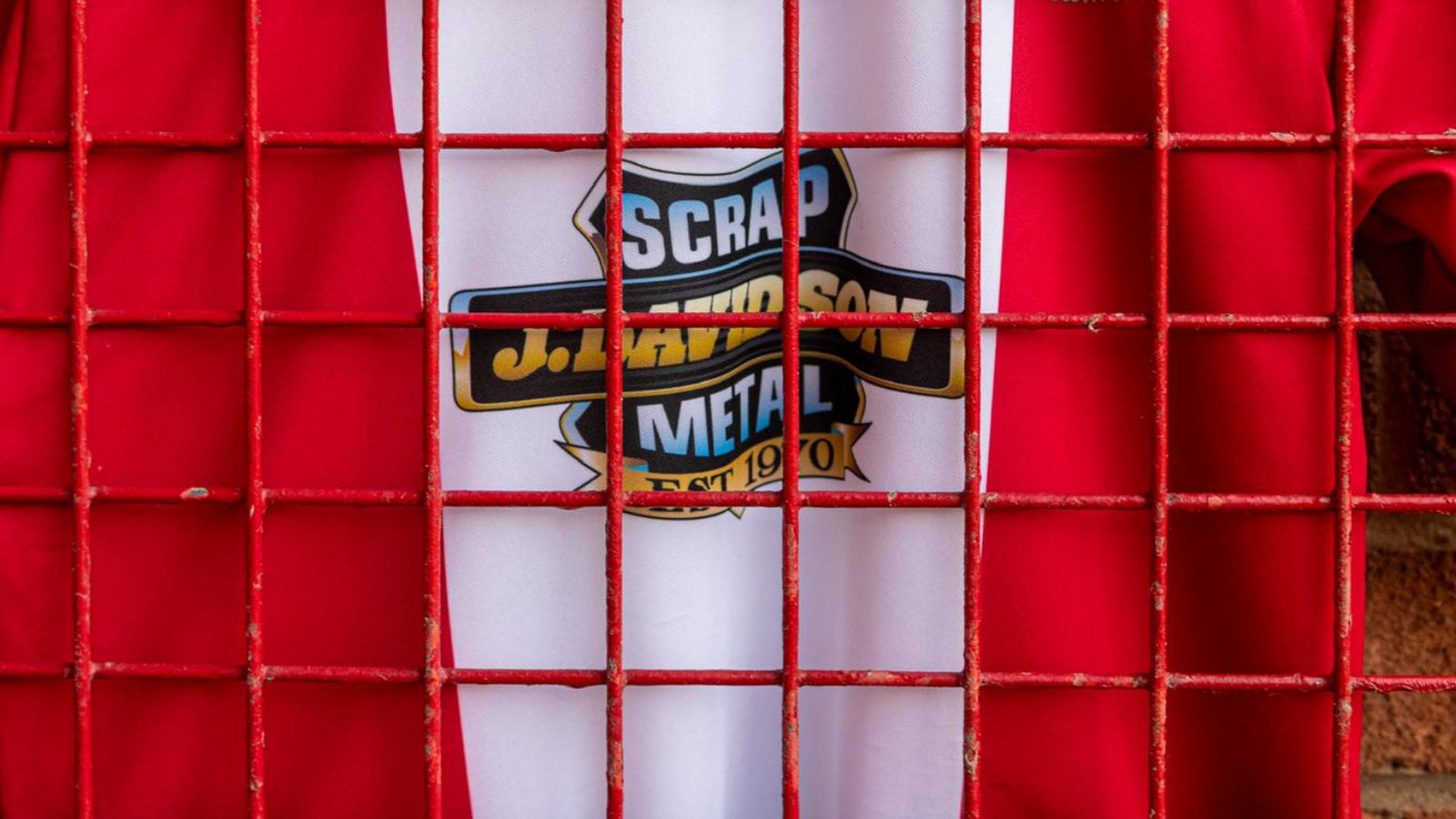 It is a relationship that has thrived and gone from strength to strength over the years, and Altrincham are delighted to announce that their partnership with J.Davidson is to continue for another 12 months at least.

The Broadheath-based scrap metal experts are rightly acknowledged as champions of local sport for the generous backing they have provided for a wide range of clubs and organisations, and Alty greatly appreciate being among the beneficiaries.

It was way back at the start of the 2011-12 season that the alliance with J.Davidson began to grow, when, after already taking out a couple of advertising boards, they agreed to become the club’s shirt sponsors.

Another significant step forward followed just two years later, when an historic deal was struck for their name to embrace the stadium itself. And so, in July, 2013, Alty’s iconic Moss Lane ground became known as The J.Davidson Stadium.

Both sponsorship agreements - shirt and stadium - have stayed in place ever since in an enduring show of support that speaks volumes for the company’s affiliation with its surrounding area and passion for helping local sport to prosper.

Alty are delighted that J.Davidson’s backing remains as resolute as ever, and it was demonstrated once more earlier this month when they paid for a defibrillator and donated it to the club. What a timely, as well as generous, gesture after the recent chilling reminder at Euro 2020 of the life-saving impact such a facility can have.

The club are immensely grateful for all J.Davidson have done over the past decade and look forward to the partnership continuing to flourish for years to come.

‘Altrincham Football Club are proud to have the continued partnership with J.Davidson,’ said Alty's Head of Partnerships and Sponsorship Samantha Mackenzie. ‘As we navigate these turbulent and unpredictable times, there is something very special about this relationship.

‘A huge thank you for all their support. Particularly the donation of the defibrillator to travel with the team to away games, which just underlines their genuine concern not just for the club but everyone connected with it, as well as being another example of their generosity.’

Commenting on behalf of the company, Jamie Davidson said: 'It’s an honour to be associated with such a professionally run club and one that has the community at its core, and we are delighted at being able to continue moving forward together for another year - roll on next season!'

The new agreement further cements the close bond between Alty and J.Davidson, an association that has a shared commitment to serving the community very much to the fore, as illustrated  by the recent announcement that the scrap metal processors will be sponsoring Altrincham FC In The Community for the 2021/2022 season.

This new additional area of support for the club will provide new kits for the women’s first team, along with training and travel wear for the players as they embark on their new season in the North West Women’s Regional League.

Our community coaching team, who deliver our many programmes to over 800 children, young people and adults, will be wearing the new Puma uniform as they support the local community, and this will also be sponsored by J.Davidson.

In addition, the gratefully-received extra backing will also benefit the Alty Mini Kickers programme, where we will be purchasing new footballs for each child that attends the programme so that they can continue their skills practice at home.

Bravo J.Davidson - your generosity and care for the community you live and work in knows no bounds, and we salute you for it.