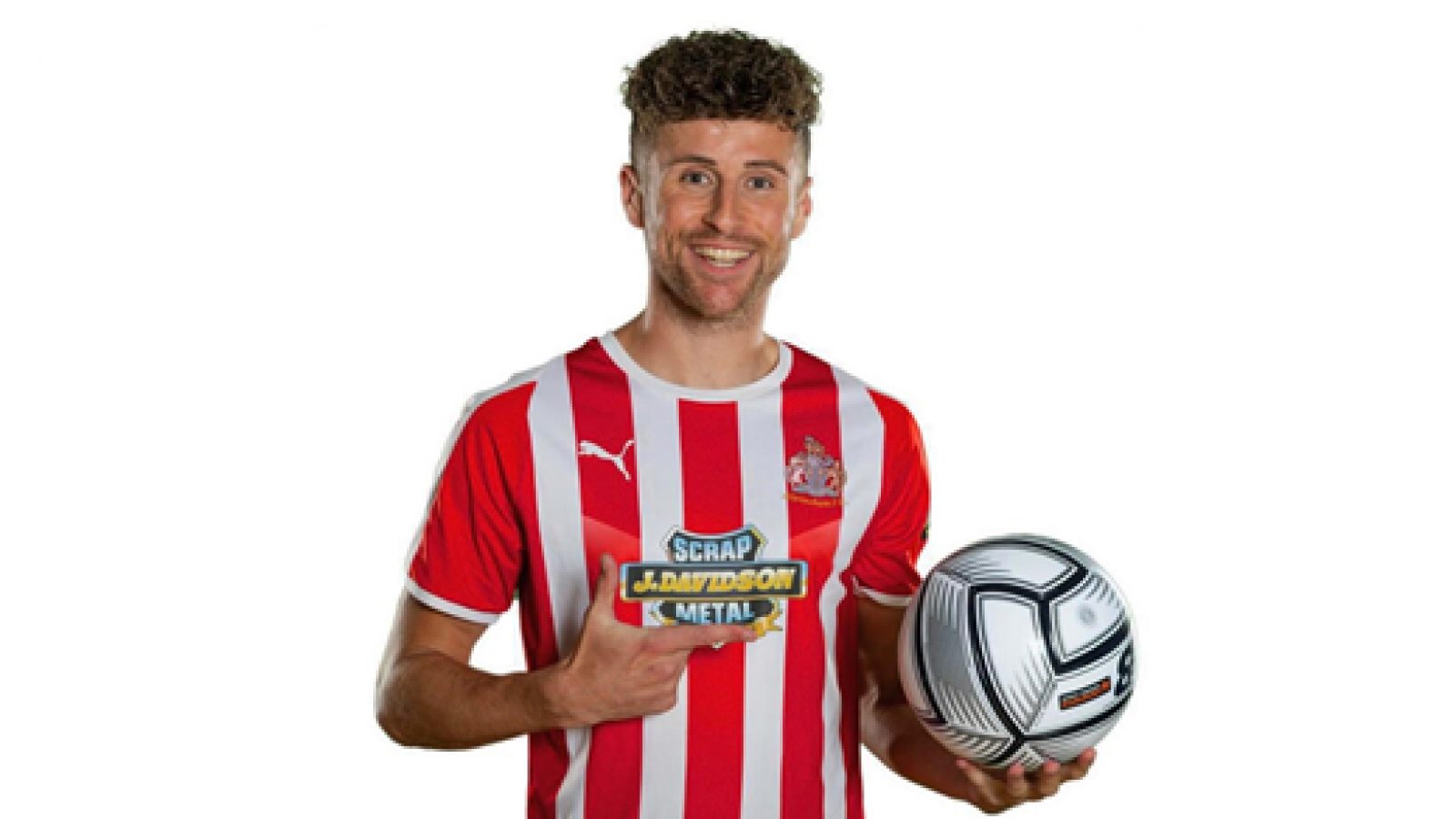 Ryan Colclough has given Altrincham a massive eve-of-season boost by signing a new extended contract at The J.Davidson Stadium.

The exciting winger was an instant hit after arriving from Scunthorpe United on an initial short-term deal last November that was soon replaced by an 18-month agreement after he hit the ground running in Alty colours with his direct style and eye for goal.

Blessed with an unshakeable self-belief that helped him clock up eight goals from 23 starting appearances plus five as substitute, his continuing presence for the forthcoming season was one of the main reasons for optimism among Alty fans.

But in a significant breakthrough that has been warmly welcomed all round, the club can announce that his spectacular attributes have now been pledged to the Alty cause for the next TWO seasons after he put pen to paper on a new Robins deal. As always, the deal is subject to FA and NL ratification.

With another Vanarama National League campaign only a week away, starting at Torquay United next Saturday, Alty could not have wished for a bigger or better fillip for the challenge of locking horns with some of the big-budget full-time clubs lying in wait.

‘We are delighted Ryan has extended his stay with us for the next two seasons,’ said Alty director Rob Esteva. ‘It is easy to forget that he only joined us at the end of November yet still managed to score eight goals. He has added a different dimension to us since coming to the club and there is plenty more to come from him at the age of 26.

‘We’re excited to see the impact he can make after a pre-season with us and over the course of a full season.’

The 26-year old’s dazzling footwork and turn of pace, allied to a priceless ability to shoot two-footed with minimum backlift but maximum power from any distance or angle, made him the scourge of National League defences last season.

In the process, it endeared him to Alty followers, who marvelled at the series of spectacular goals and performances, and can now look forward to more of the same in the knowledge he has committed himself to the club for another two years.