Make sure you hit the ground running, boss tells Josh 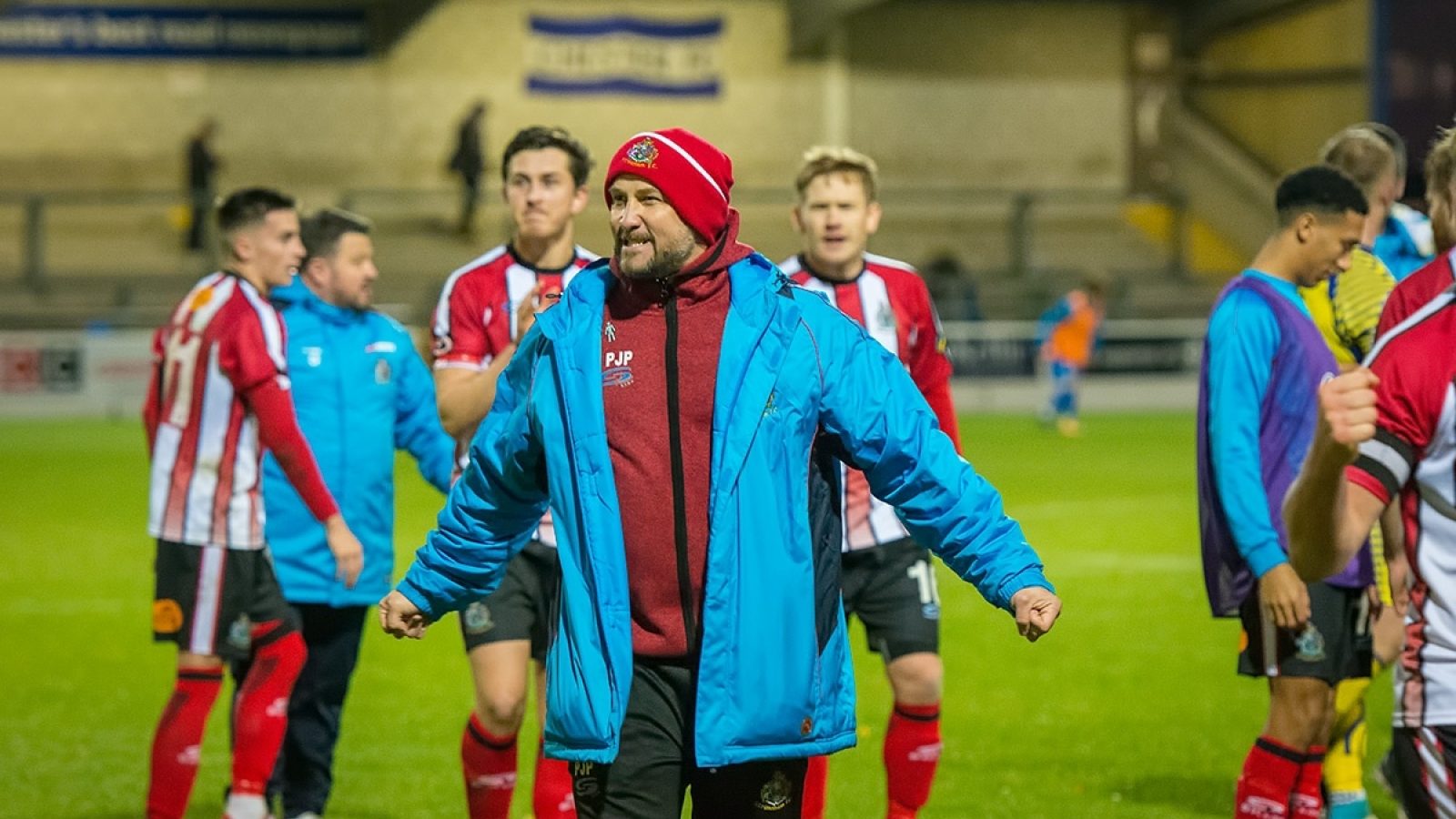 Altrincham's promotion hopes have received a significant boost after Crewe Alexandra gave the go-ahead for Josh Lundstram to be included in the Robins' play-off campaign.

Alty bosses sprang into action with a request to their Crewe counterparts after it emerged that Lundstram's earlier loan spell at The J.Davidson Stadium made him eligible to rejoin them for the play-offs.

The newly-promoted League One side duly gave their consent, and with Lundstram himself indicating his eagerness to resume in Alty colours, he is now set to play a part in the behind-closed-doors eliminator against Chester at The J.Davidson Stadium on Sunday, July 19th at 3pm.

As Alty awaited what should be a routine matter of the FA ratifying his availability, manager Phil Parkinson made it clear he would be closely monitoring the central midfielder’s form in training before deciding on his starting line-up.

‘Josh was a stand-out performer for us during his initial spell here,’ said the Alty boss. ‘There’s no getting away from that, and it was a no-brainer to bring him back. We’re not going to put ourselves in a weaker position by not fielding, or not having the opportunity to field, what was our strongest team when the season was halted.

‘But if Josh thinks he’s coming back in and it will be easy for him, it won’t be. Sean Williams looks in the best condition I have ever seen him in, Simon Richman looks great and there’s Jake Moult as well, so we have some really good options in there.

‘It’s by no means a given that Josh coming back here will mean a starting berth, but when you look at how he finished the season, if he can recapture that form, then he has a very good chance.’

The 21-year old from Stoke made his Alty debut at Gateshead barely 24 hours after arriving from Gresty Road in the middle of January and reeled off 10 straight starts in a hugely-impressive two-month stay.

His final appearance was in the last game before the league programme was halted, a resounding 4-1 home win over Spennymoor on March 7th, and his return will be welcomed by Parkinson and his players as they bid to hit the ground running and build on the pre-shutdown momentum that hoisted them into the thick of the battle for promotion.