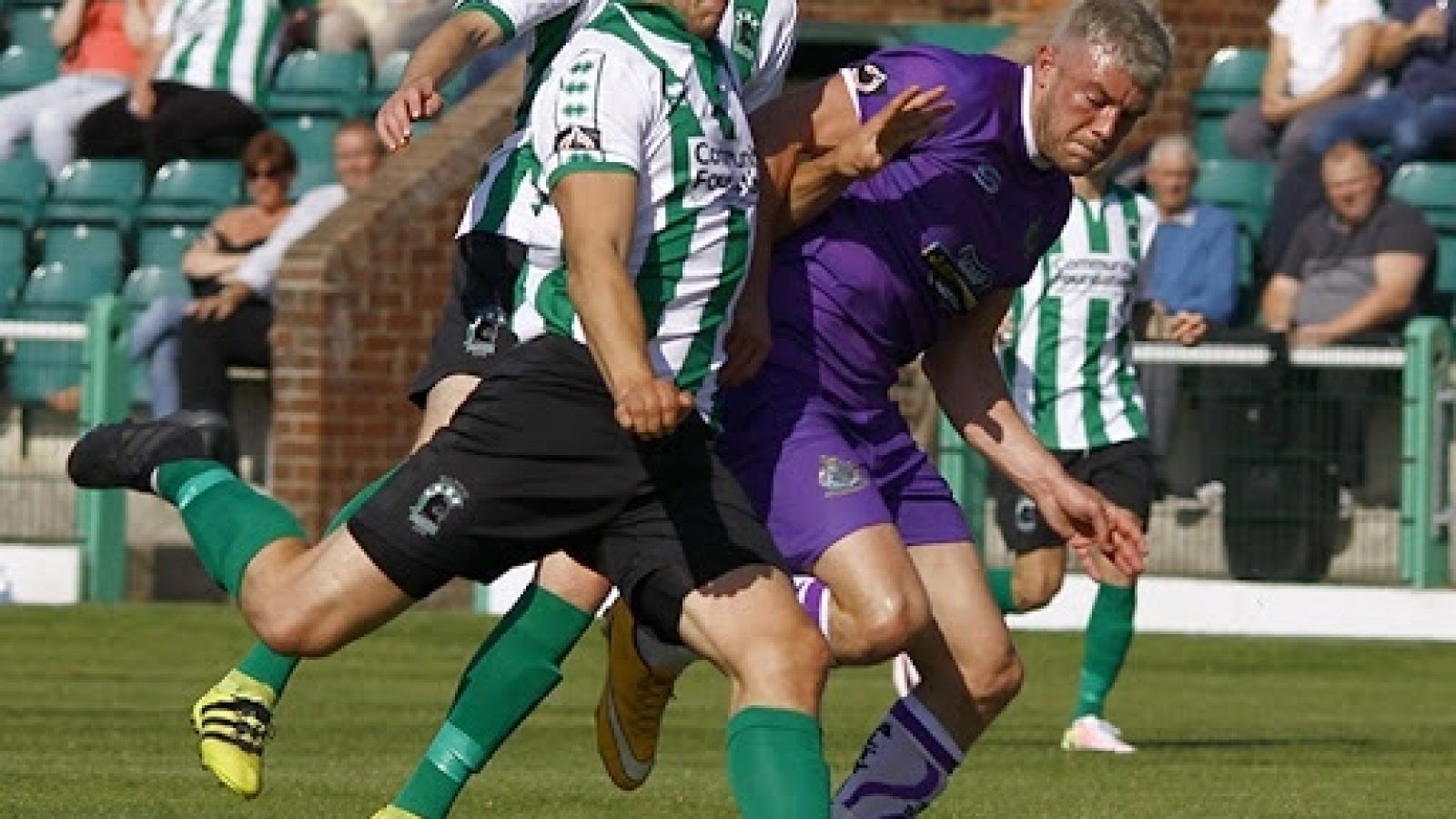 We're all set for a return trip to the north east of England on Saturday, Blyth the destination this time, or more particularly Croft Park, the home of Blyth Spartans.

As at Noon on Friday, there is no planned pitch inspection. however the forecast for Saturday is not good.There is more than a 50% chance of rain from mid-morning until the end of the match & if 'Storm Dennis' arrives in Blyth, there is a threat that the game will be postponed.
The pitch is heavy, but not waterlogged & currently the weather is dry & there is a stiff breeze & some sun. The match referee has been in touch with Blyth Spartans & is monitoring the situation. He is travelling to the North East tonight, therefore will be on hand for any pitch inspection that may be required in the morning.

We have advised Blyth Spartans that both our team & supporters' coaches will be departing the J.Davidson Stadium at 9.30am.

Last season's play-off wildcards have had nowhere near the same joy this season and they find themselves in serious danger of relegation back into the Northern Premier League, but the Robins will be wary of this trip for two reasons. Historically we've never done too well when we travel up to Northumberland, and this is a side fighting for their lives - points are not guaranteed tomorrow afternoon.

Alty arrive at this fixture after a narrow defeat at relatively nearby Spennymoor Town. There were more than enough chances for Alty to go on and win that game, including a missed Josh Hancock penalty, but soft defending presented gifts that the hosts had no problem in taking.

The introduction of new signing Elliott Durrell, and the spirited fightback that he led, was a late positive for Phil Parkinson and the Alty fans in attendance. He won and converted a penalty, and looked very lively throughout his 20 minute cameo.

Blyth, meanwhile, have had a really tough run of fixtures and find themselves in the midst of a four loss streak - the defeats have come against King's Lynn Town, AFC Telford United, Boston United and Chester.

The two sides met back in January and Altrincham ran out 3-1 victors that evening.

TASC are running a supporter's coach to this game. Details here.

Transfer to Port of Blyth Stand – £2

Supporters with registered disability will be included in the same price bracket as 65+, unless of course they are aged 11-16, when they will be charged the lower price.

There is Live Commentary of Saturday's game on Radio Robins, sponsored by Ashley Mowers Garden Machinery, and the broadcast starts at 2.45pm 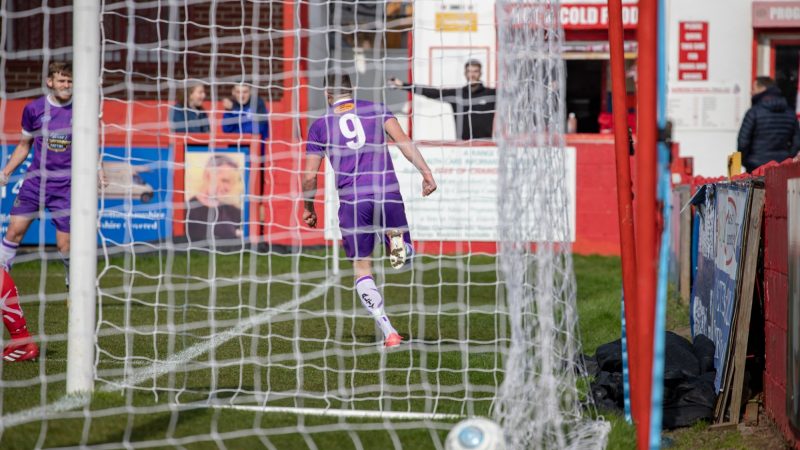