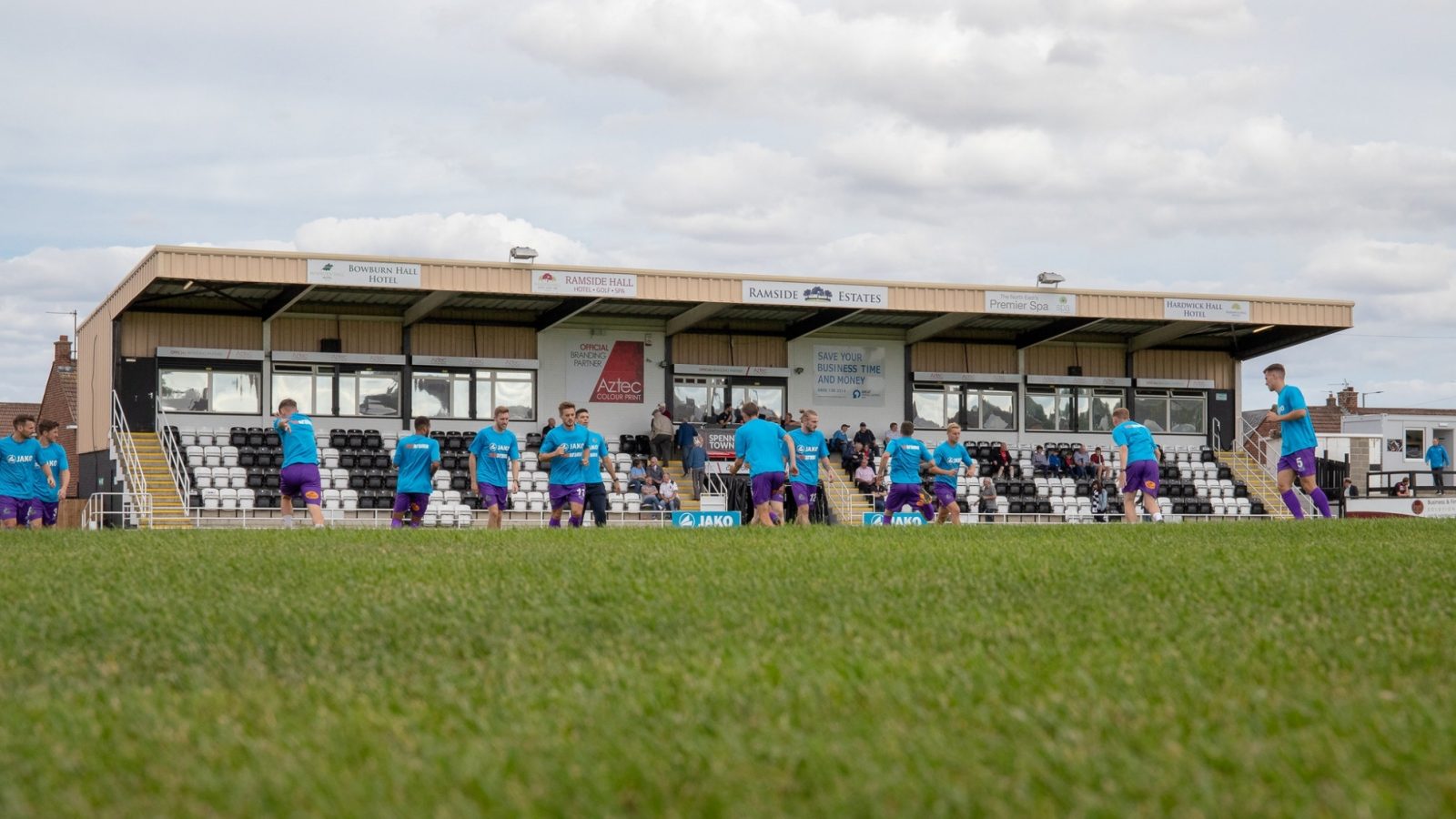 The first in a duo of back-to-back trips up to the north east takes place this evening as Altrincham travel to Spennymoor Town, looking to extend their Vanarama National League North unbeaten run to eight games.

Indeed, Alty haven’t tasted defeat in a league encounter since the 2-0 loss at the hands of Bradford (Park Avenue) on 7th December, and the upturn in form has seen the Robins deservedly climb the league over the past month or so. Saturday’s well battled point at home to Guiseley pushed Alty into the play off spots for the first time since the league was alphabetised in August.

That brings us onto tonight, and the importance of this fixture at Spennymoor Town, who sit just one space below us in 7th due to an inferior goal difference. With both sides on 37 points, there is a huge opportunity to make a real statement of intent; but in Saturday’s post match interview Neil Sorvel was quick to remind us of the task at hand:

“They’ve always been tough games against Spennymoor, whether we’ve been here at Altrincham or at Nantwich. They’re a strong side with a good management team and a good set of lads up there. We’re expecting a really tough encounter.”

Our last trip to the Brewery Field in August 2018 was a thrilling 4-4 draw that was one of the most memorable games of last season:-

Last season, Alty were a penalty shoot out away from a Vanarama National League North Play Off Final date at The Brewery Field. The Moors contested the league’s pinnacle with Chorley and came up short, on penalties no less, but have managed to retain the vast majority of last season’s squad including hitman Glen Taylor who is on 11 goals for the season.

In comparison to Alty’s red hot form, Spennymoor have had a tough couple of weeks picking up just 3 points from the last 15 available. Their most recent defeat came on Saturday when they hosted, and were defeated 1-2 by Kettering Town. The game saw the Moors start two new signings as part of a ‘new look’ back four: Tyler Forbes joined permanently from AFC Fylde whilst Lewis Butroid has been loaned to them from Scunthorpe United.

Phil Parkinson will no doubt have to reshuffle his pack. Saturday’s war with Guiseley saw all three substitutions used to combat injuries to Simon Richman (hamstring), Tom Hannigan (back spasms) and Tom Peers (thigh.)  With Max Harrop also serving a suspension, and Ethan Walker recalled by Preston North End, Alty could be down to the barebones this evening but will be buoyed on by their superb run of form and some excellent performances along the way.

Admission prices for tonight’s game are as follows.

First time visitor information, including a guide to the ground, can be found here.

Altrincham fans will not be segregated this evening. 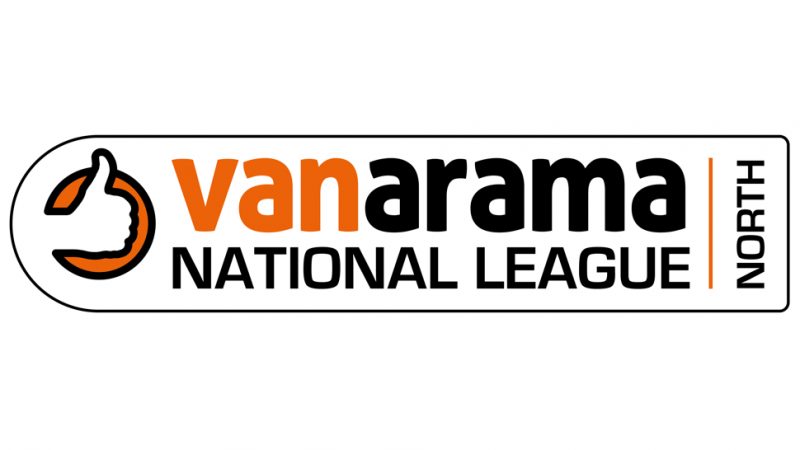 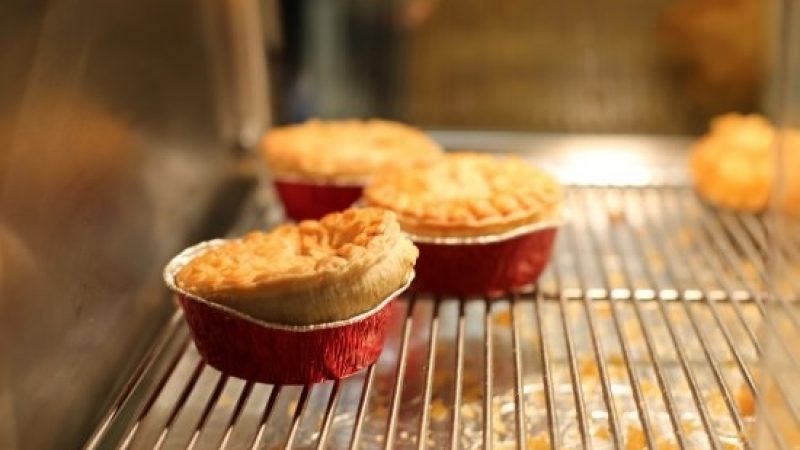