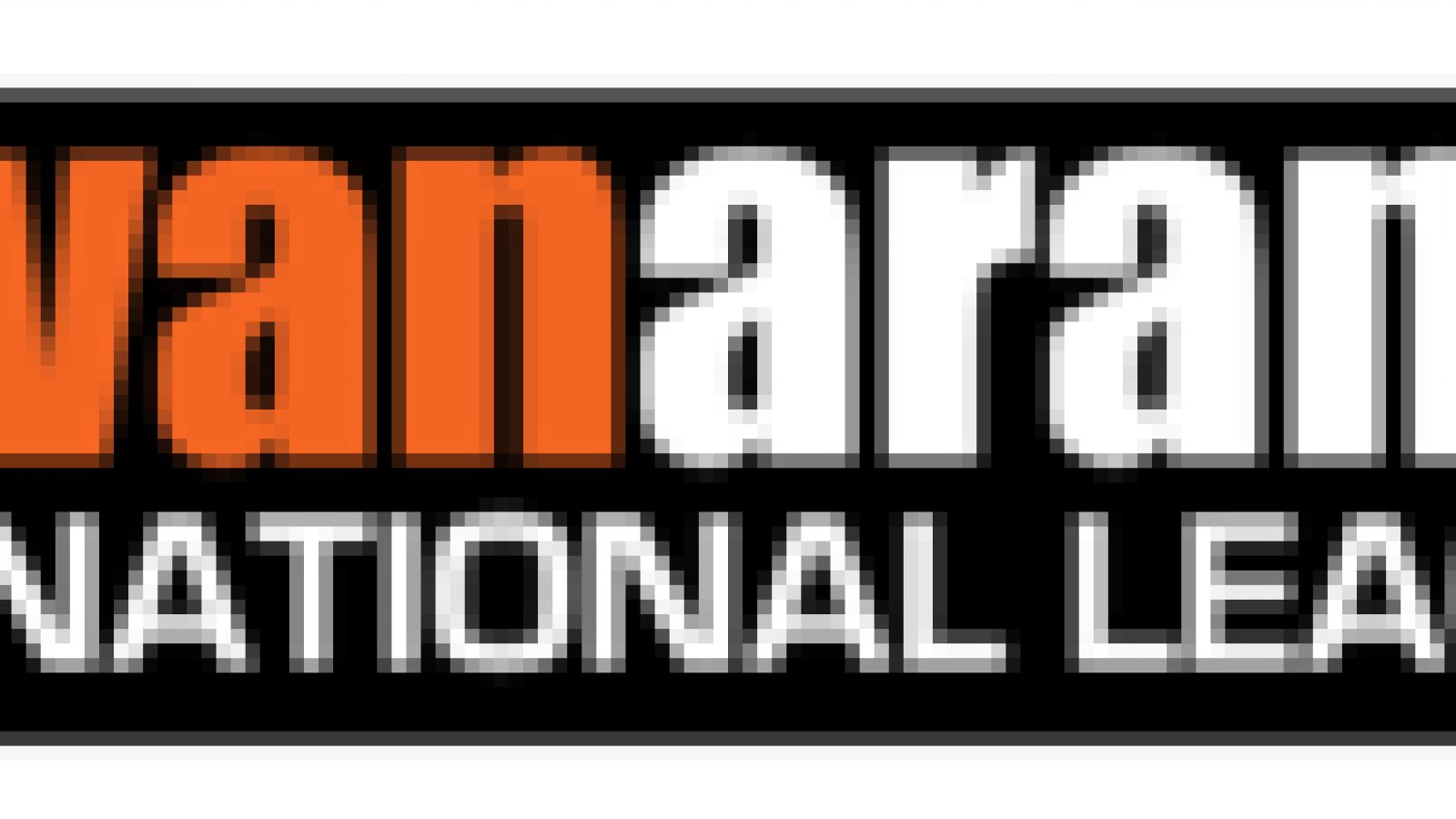 Altrincham were left to rue a missed opportunity from the penalty spot in the first half as they battled out an entertaining draw with 10th placed Guiseley.

The Robins’ winning streak of 5 games finally came to an end as they move into the playoff spots, settling for a point against tough opposition. After a bright start, Simon Richman was forced to come off with a hamstring injury in the 12th minute to be replaced by Sean Williams.

3 minutes later, Tom Peers opened the scoring for Alty. Josh Hancock recovered the ball well from a clearance and whipped a low ball across the box. Peers got there first and struck the ball low and hard into the corner from 12 yards.

The Robins dominated the game for the remainder of the half, despite Hannigan being forced off with a back spasm problem. Hancock fired narrowly wide around the half-hour mark, building pressure on Guiseley.

However, against the run of play, Guiseley came up with a stunning response. Kaine Felix received the ball 25 yards from goal and, without hesitation, launched the ball into the top corner. Full stretch Tony Thompson didn’t stand a chance.

The equaliser kicked some life into Guiseley who increasingly threatened the Robins goal.

The match-defining moment occurred in the 42nd minute. After an initial great save from Marcus Dewhurst, Sean Williams won the ball back and was cut down by a terrible tackle by Gabriel Johnson.

To the despair of the Alty fans, Tom Hancock couldn’t convert the resulting penalty. He hit the penalty to Dewhurst’s right, but the 18-year-old Sheffield United loanee dived the right way and saved the penalty with his legs.

The second half started in Guiseley’s favour. Gabriel Johnson missed the target following an impressive ball from Soleman. Shortly after, Sang struck the bar after a brilliant run across the pitch from Felix

In the 66th minute, Jake Moult came inches away from a winner. The skipper attempted to poke the ball over the line after a goal-line scramble but was denied by Soleman’s goal-line clearance.

Johnston also came close to scoring, but he couldn’t get enough on Hulme’s cross.

Dewhurst made a routine save to deny the home side’s final chance of the game and the game ended in a 1-1 draw, making it 4 draws out of the last 5 games between the sides. 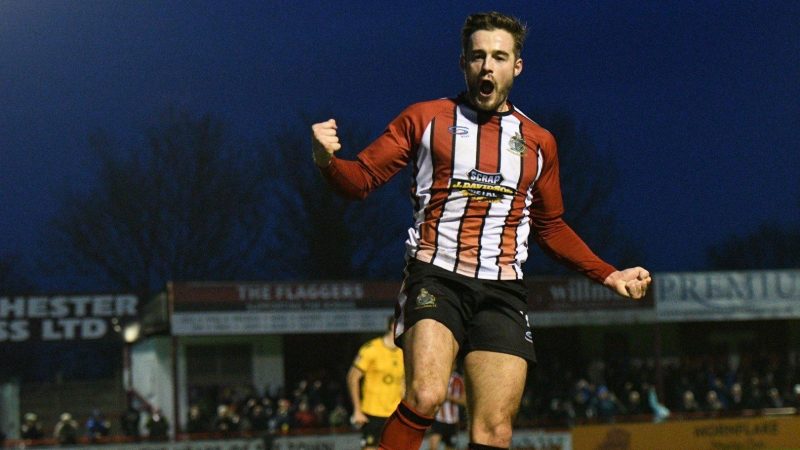 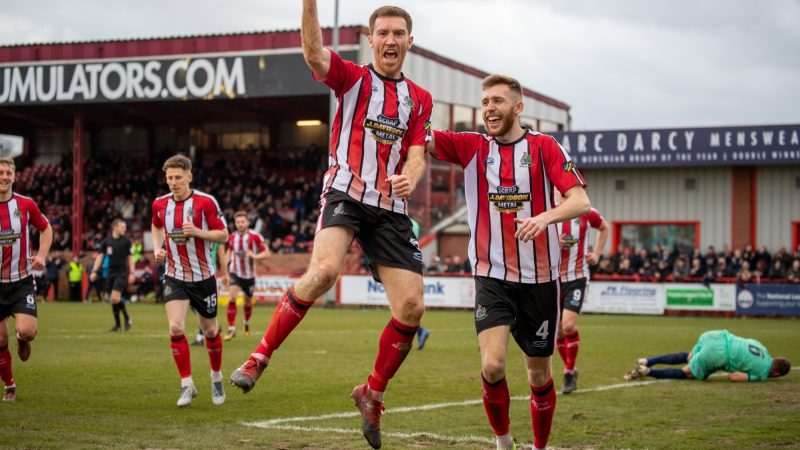