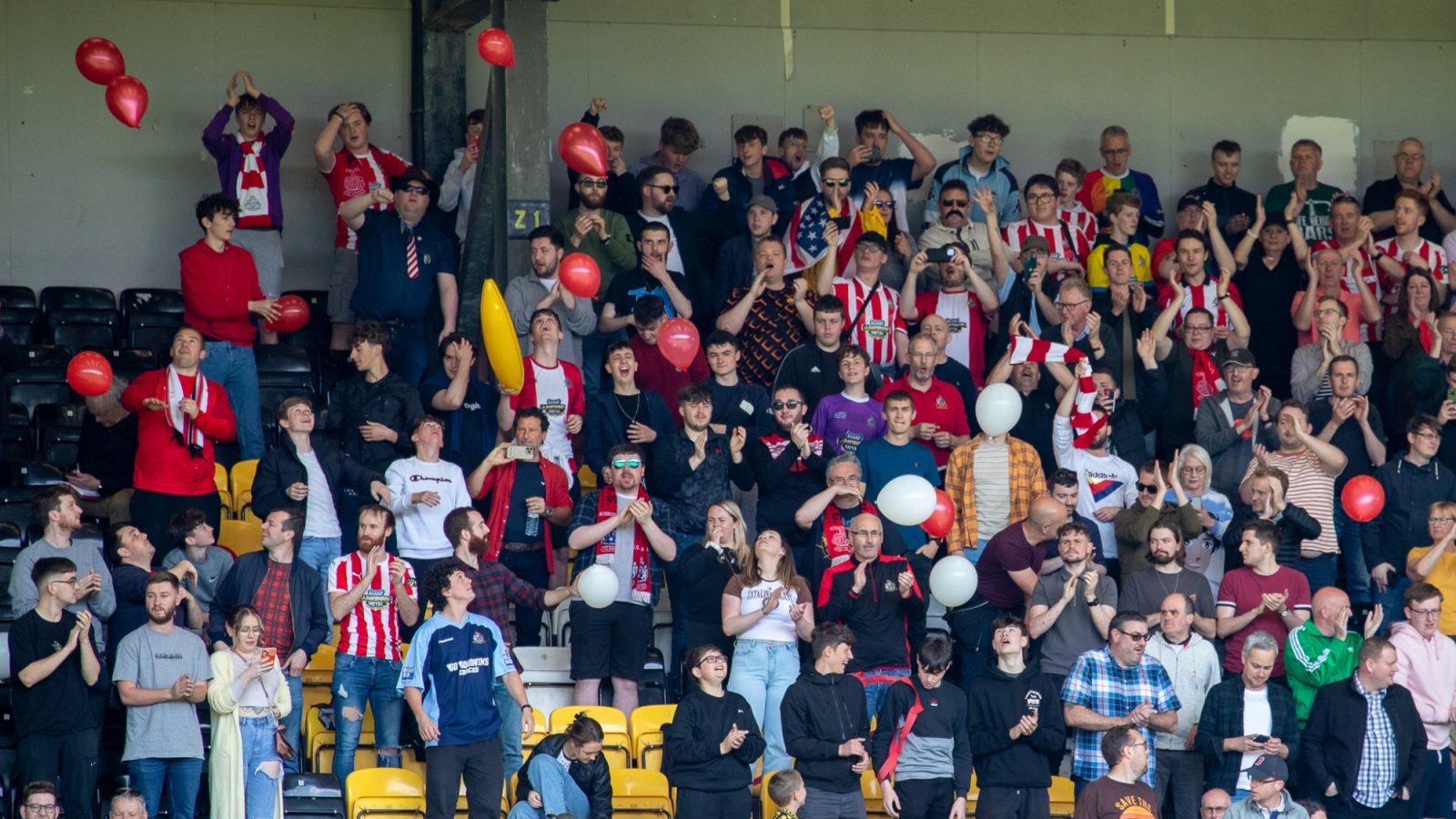 Alty manager. Phil Parkinson, made three changes from the side that drew with Barnet at the J. Davidson Stadium last time out, as Josh Hancock, Ryan Colclough and Andy White made way for Jake Cooper, the experienced Ben Pringle and Harry Perritt. The Robins looked to be the brighter team in the opening stages of the game, as dangerous opportunities came from Pringle’s passing play and an opportunity from Perritt, although the Accrington Stanley loanee was only able to fire past Sam Slocombe’s far post.

However, the hosts did eventually start to show their quality through pressuring the Altrincham back line, with left back Adam Chicksen having appeals for a penalty waved away by referee Greg Rollason, as well as captain Tony Thompson having to make a top diving save over his crossbar to deny The Magpies an opening goal. The pressure continued relentlessly as the first half wore on for Thompson and his back line, as Jayden Richardson & Kyle Wootton both rattled the crossbar.

There was a resurgence from The Robins towards the end of the half, with the highlight coming from midfielder Isaac Marriott, who found possession of the ball on the edge of the box following a corner, before his lashed shot on target took a deflection from a Notts County defender to avoid testing former Oxford United goalkeeper Slocombe.

In the second half however, Ian Burchnall’s side made their quality show, as Callum Roberts went down in the box, surrounded by three Alty defenders. It seemed as if Elliot Osborne was harshly penalised for the slightest of touches & Roberts sent Thompson the wrong way from the spot with an expertly taken penalty.

Dan Mooney looked to be the bright spark in the second half for Altrincham just seven minutes later, as he tried to force an opportunity of his own, with him dancing through many black and white shirts and bursting his way into the Notts County half, before firing wide from 25 yards. Another opportunity for an equalizer came and went through two of the Alty substitutes as Jamie Morgan won the ball off of Kyle Cameron and sprinted to the by-line as he tried to drill a cross into Hayden Campbell, however Slocombe continued to look confident in goal and dived to the ball first.

Notts County eventually doubled their lead, as a ball into the box from Richardson found his captain Kyle Wootton, who acrobatically finished the shot from eight yards. A third also came for the Nottinghamshire side just eight minutes later, as Ruben Rodrigues bravely attempted a diving header in the Altrincham box, subsequently finding the net.

Altrincham now must fix their attention back onto a trip to Bromley on Tuesday, before taking on Yeovil next Sunday, as the newest full-time side in the National League look to end their season on a high.