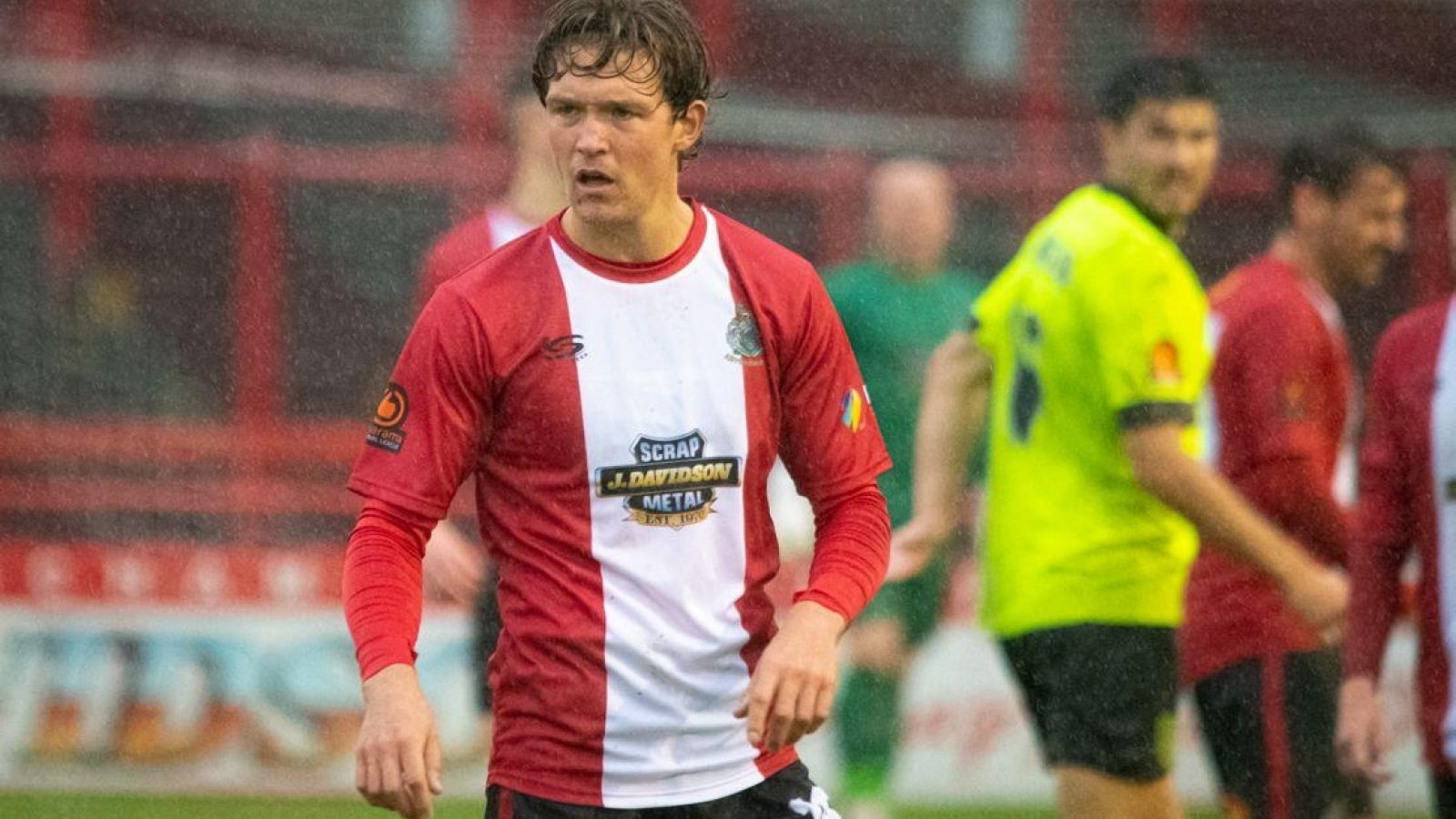 Former England under-19 striker Max Clayton has left Altrincham by mutual consent after making just one Vanarama National League appearance for the club.

After signing shortly before the start of the pre-season programme, the 26-year old frontrunner underlined his determination to recapture his old form and fitness, following a couple of injury setbacks that seriously curtailed his progress during his time at Blackpool and Bolton Wanderers.

He featured in the pre-season games and made a brief appearance as substitute towards the end of Alty's opening National League fixture against Weymouth at The J.Davidson Stadium.

But opportunities have since proved elusive, and it was felt it would be in the best interests of both parties to cancel his contract and allow him to seek a fresh start elsewhere.

As he moves on in a bid to rebuild his career, he does so with the very best wishes of everyone at Altrincham FC.