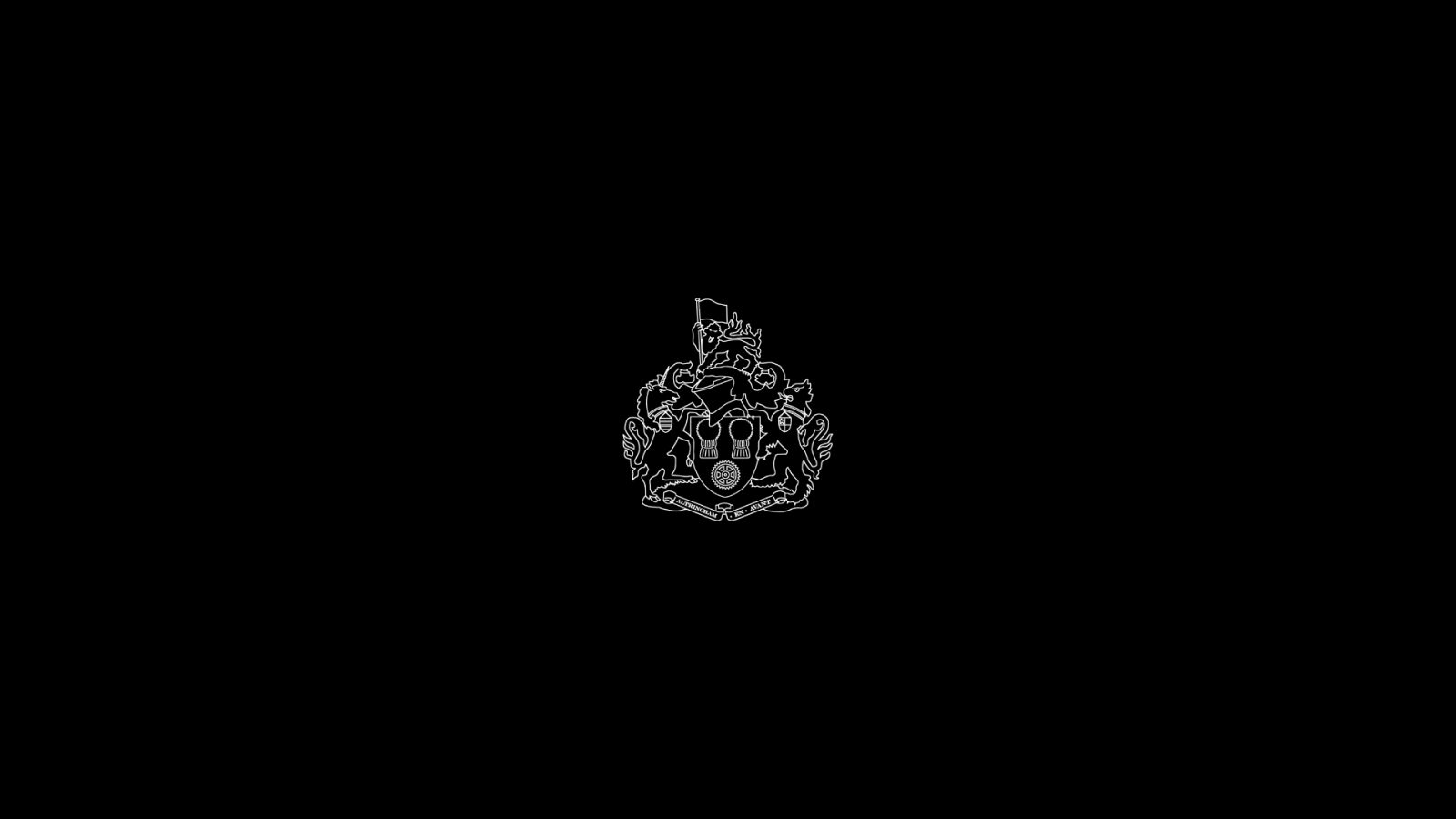 With sadness we bring you the news of the passing of former player, Mike Farrelly.

Taken from the Legends section of the Alty Files website:

Mick Farrelly will always be remembered as the man who scored the winner in the 1986 FA Trophy final against Runcorn and for that alone he can be considered a "legend" but he contributed a lot more than that in his time at Moss Lane. He became a versatile utility player who performed well wherever he was asked to play. Though originally signed as a midfield player, in his time at Moss Lane he played in every shirt number except numbers 1, 9 and 11, eventually settling in as right back. He filled the recently departed Phil Gardner’s utility role to a ‘T’.

Farrelly started his footballing career with Preston North End; signing professional forms in June 1981, having previously won four England Schoolboy caps. Over the next 4 seasons he played 77+5 League games, scoring 4 goals for Preston before being released at the end of the 1984/85 season. Preston’s loss was Altrincham’s gain and unlike many players coming to Moss Lane, Mick came with the right attitude and over the next four and a bit seasons gave sterling service.

Mick won an FA Trophy medal in his first season, his winner coming from build up play from Gardner which put Anderson away on the right. He pulled back his cross to be hit by Farrelly, whose well struck shot hit the cross bar, bounced down and span viciously high into the roof of the net.

The following season he was a Cheshire Senior Cup finalist and played in Altrincham's FA Cup wins against Blackpool and Birmingham City (as sub). He was also considered good enough to win three semi professional caps in 1987 against Ireland, Holland and Scotland.

He was transferred to Macclesfield early in the 1989-90 season and went on to give them five seasons of quality before moving to Winsford United for two seasons in 1994/95 and, finally, he went to Radcliffe Borough from 1996/97.

Our thoughts are with his friends and family at this sad and difficult time.

History to be immensely proud of 🏆 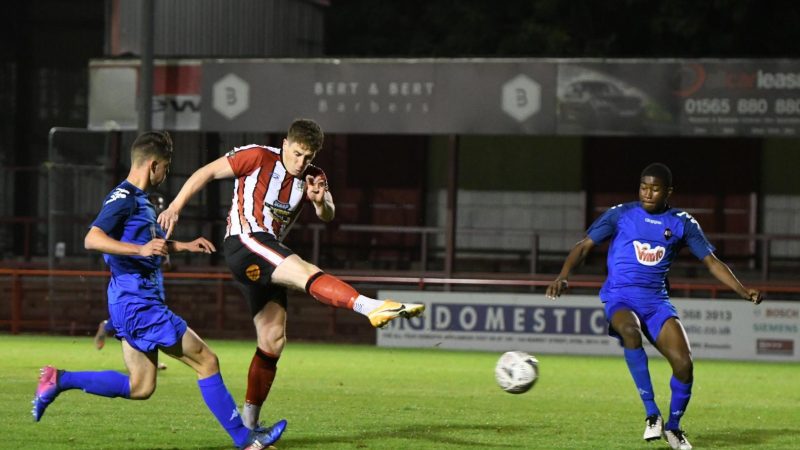 Alty round off pre-season in style 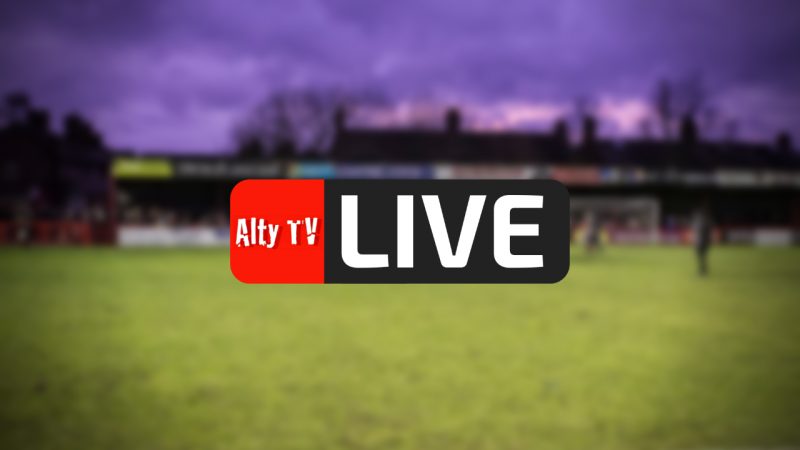