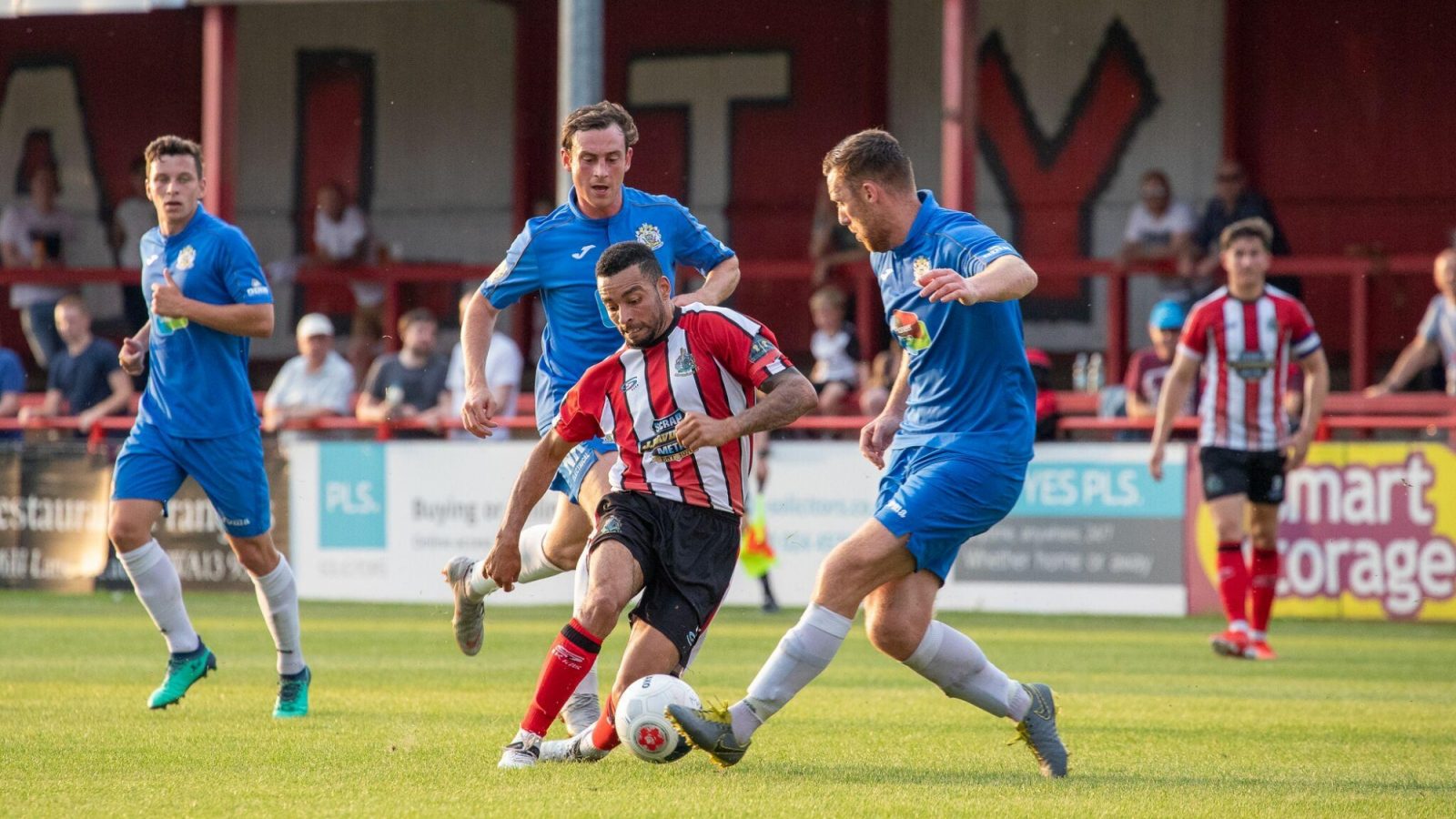 Altrincham FC, has announced that Nathan Arnold, has left the club by mutual consent.

The 32 year old joined the Robins in June & Altrincham manager, Phil Parkinson, is full of praise for the winger, who played such a big part in Grimsby Town & Lincoln City gaining promotion to the Football League in 2015/2016 & 2016/2017 respectively, as well as the Imps incredible FA Cup run to the quarter finals in that same historic season.

"Nathan has been a model professional since joining & has given everything in terms of trying to make things happen & get back to his best where he was a couple of years ago. He has shown an exceptionally high level of commitment & has been a pleasure to work with & I hope that he takes some positive learning from his time here with us.......I have certainly learned things from working with Nathan.

Unfortunately. we haven't quite seen the best of Nathan on the pitch & we believe that it's best for both the player & the club to go our separate ways at this point, which is a real shame as we both had such high hopes when he signed."

Nathan added “I have made a huge commitment in signing for Altrincham matched by the commitment shown by the club in signing me in the first place. I have thoroughly enjoyed every minute of my time. I couldn’t have given any more since day one of pre season up until now. Unfortunately it hasn’t quite worked out the way either of us would have liked therefore we have mutually agreed to part ways. I think it’s refreshing the fact that we can hold an honest conversation at this point and not allow our stubbornness or egos to get in the way of forcing it to work. There is of course a tinge of disappointment that it hasn’t quite gone as planned so early into the new season. It’s brave to identify this and it’s rare in football both parties are amicable in moments like these and remain dignified! I would like to thank everyone at the club, there are a lot of great people behind the scenes at Altrincham, too many to thank. You have been very welcoming in my short stint with the club. I would like to wish the club well for the rest of the season. A message to the supporters too. Stick with the boys it’s a long season with plenty of good moments still to experience. Thank you also for the warm messages I have received, sometimes in football these things happen and it’s never easy to understand but just know that you have a very hard working manager, chairman and back room staff and players doing all they can to fulfil the potential of this wonderful football club”

Nathan has started 3 of Altrincham's 5 Vanarama National League North fixtures to date against York City, Gloucester City & Alfreton Town & everyone at Altrincham Football Club wishes him well for the future.