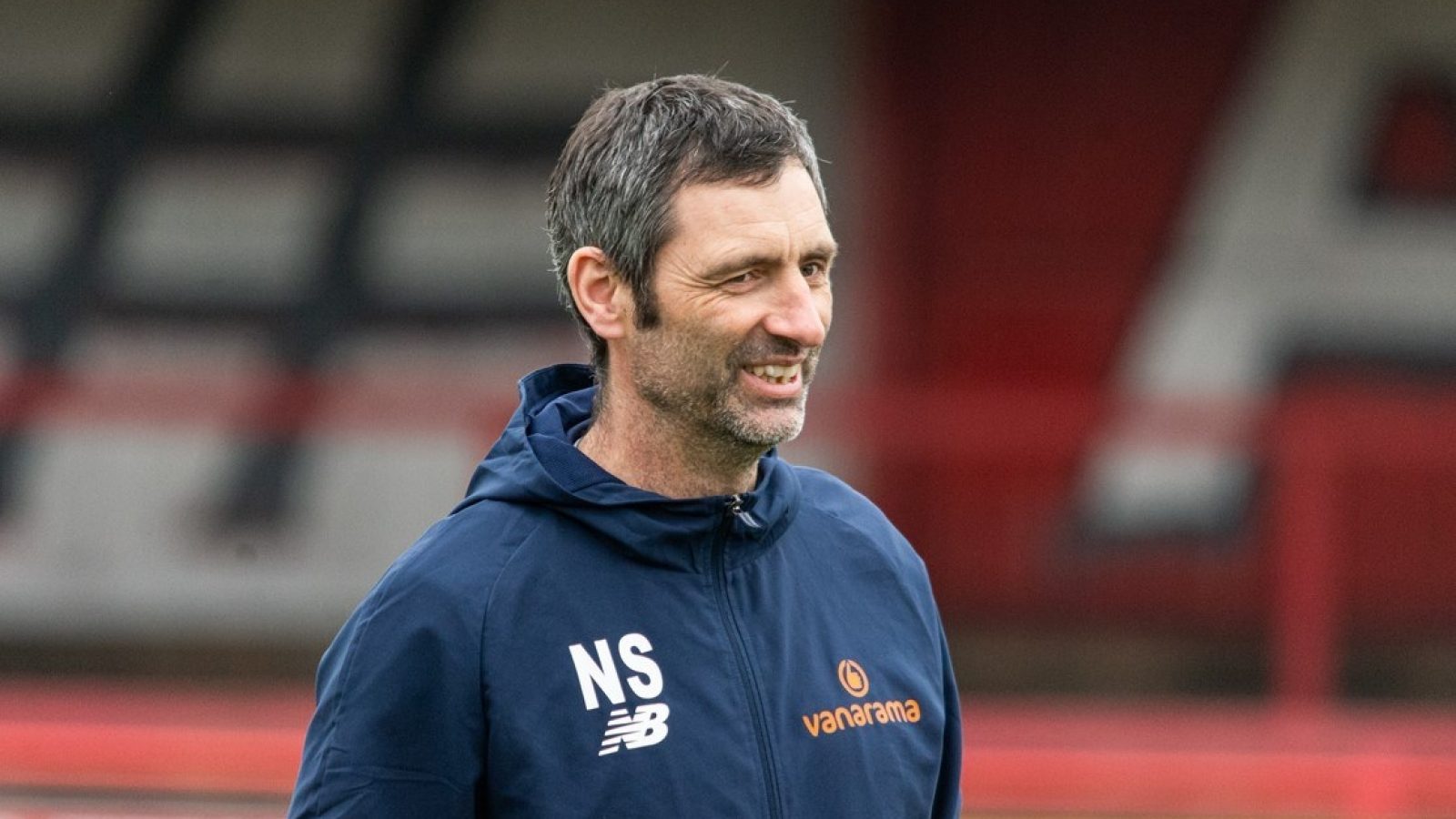 During the interview, Neil tells us that we will be repeating last Saturday's initial venture of playing 2 games in a day next Tuesday (August 3rd). In addition to the previously arranged fixture at Bradford (Park Avenue), which has a 7.45pm KO at The Horsfall Stadium, we will now take on a Stoke City team behind closed doors at The Potters' Clayton Wood Training Ground & Academy at 2pm