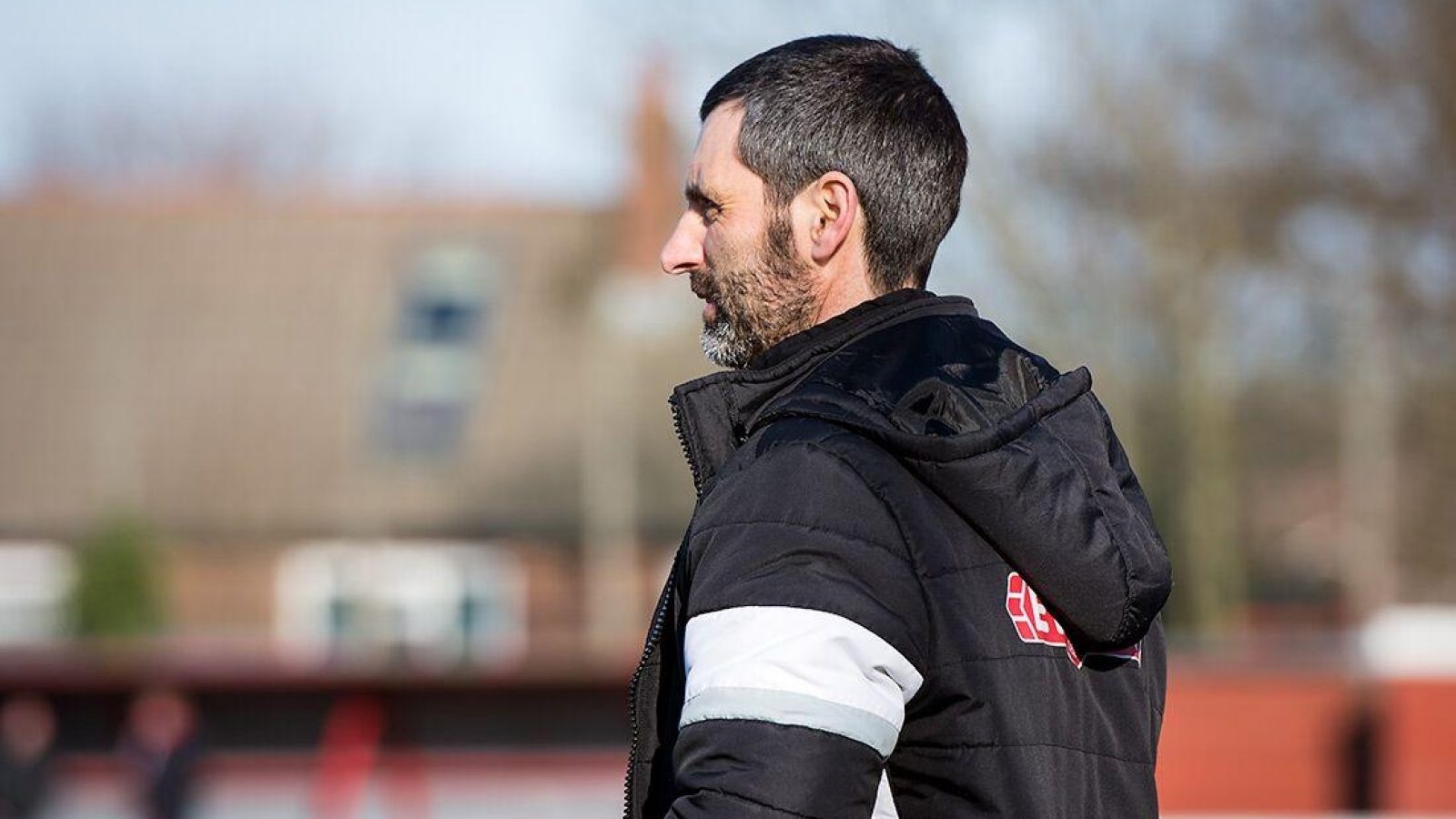 Brian Flynn spoke with Assistant Manager, Neil Sorvel, after the Robins 2-0 defeat to Kidderminster Harriers at Aggborough.
Altrincham's last league victory at Aggborough was in May 1994, on the day that Harriers won the National League, but were denied promotion, due to their ground not being deemed suitable for the Football League.
Stuart Terry scored the only goal of the game.