On The Whistle: Chesterfield 1 Altrincham 0 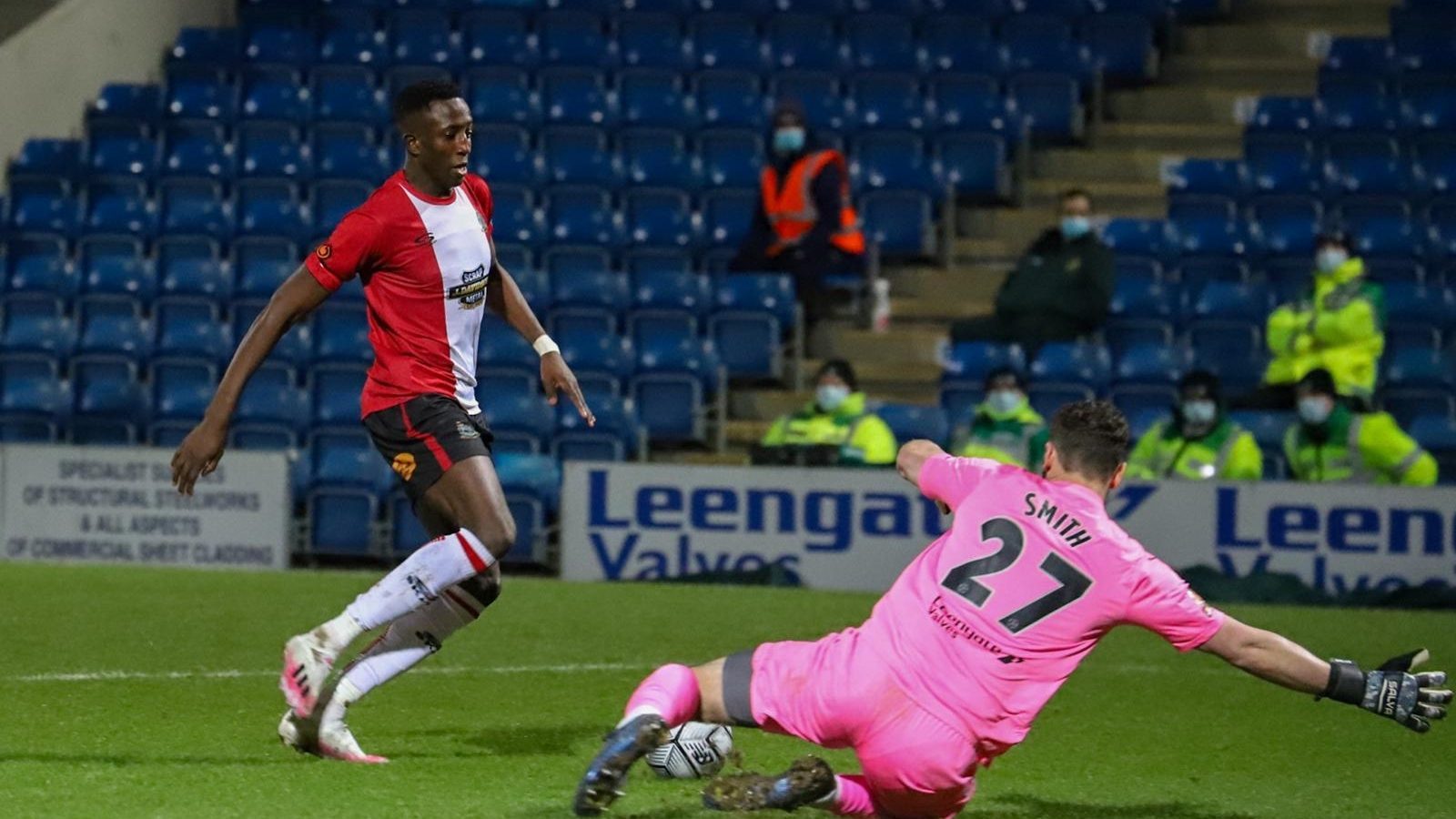 Altrincham slipped to a fourth consecutive defeat on a breezy night in Derbyshire, as Chesterfield ran out 1-0 winners thanks to Akwasi Asante.

True to the recent form book, Chesterfield started the game on top, peppering the Altrincham box with crosses. However, the Robins stood up to the test, with notable interventions from Mullarkey and Hannigan.

Rather against the run of play, Altrincham had the first clear cut opportunity of the half, as Ceesay's effort was saved smartly by Smith. That was the first of three clear cut chances for the visitors - Smith stopped Ceesay once more, before Kosylo's 30 yard run was ended by a last-ditch tackle from Maguire.

Adi Yussuf had the best chance for the home side, dragging a shot wide of Tony Thompson's goal. On the whole, however, the visitors went in at the break content with an opening 45 minnutes of endeavour and quality.

However, the good work of the opening 45 minutes was undone soon after the interval, as the Spireites took the lead after 49 minutes. Centre-half Maguire found himself with the time and space to pick out Akwasi Asante, who scored his 8th goal in 10 Chesterfield games.

Altrincham could have been forgiven for dropping their heads at this point, but true to form they continued to plug away. And it seemed as though the efforts of the men in red and white would be rewarded, as in the 74th minute Ceesay was played through by a Kosylo through ball, and clipped by Smith in the home goal. A penalty was the result, but Joe Piggott saw his effort saved - the shot was at a good height for Smith, who dived to his right and denied Altrincham the equaliser.

Things rather petered out from that point, as Chesterfield successfully ran the clock down. Altrincham failed to create another chance of note, with the closest to an equaliser coming in the 88th minute as Mullarkey's flicked header was held by Smith. Five minutes of additional time passed without incident, and Altrincham had lost their fourth game on the trot.

The performance at the Technique Stadium merited more than a defeat, but Phil Parkinson's men slip to 10th. A trip to Bromley on Saturday is followed by 3 consecutive home games, as the Robins look to end their pointless run.