On The Whistle | Spennymoor Town 3-2 Altrincham 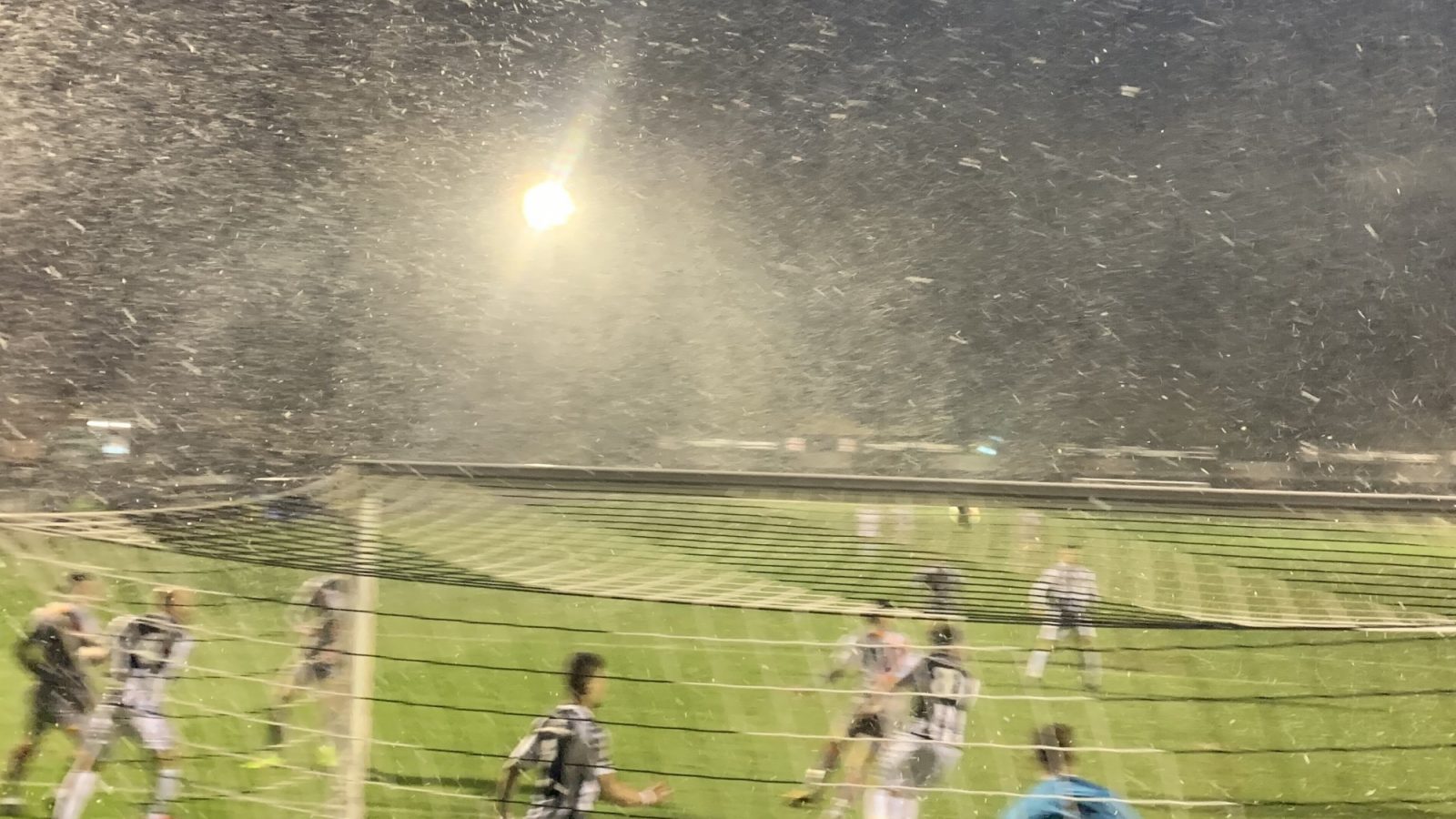 In a match that saw five goals, two penalties, a disallowed goal and a snow storm, there was plenty of action on show at The Brewery Field but the Robins ultimately came away empty-handed.

Phil Parkinson's men were chasing the game throughout as they went behind early, but they showed great character in coming back to level through Josh Hancock before half-time. Alty started the second half well and had a couple of great chances to go ahead, but fell behind once again to a wonder strike.

Moments later, Alty were awarded a penalty as Densmore was fouled in the box but Hancock's penalty was saved.

The hosts then extended their advantage as Buddle made it 3-1 on 66 minutes.

Phil brought Elliott Durrell on immediately after the hosts's third goal and the new signing sparked a fightback. He won and subsequently converted a penalty to make it 3-2, and he almost equalised as his effort was blocked following a goalmouth scramble.

That would have seen Alty pick up a deserved point, but they return home following a narrow and unfortunate defeat.