Perseverance pays off for resilient Robins 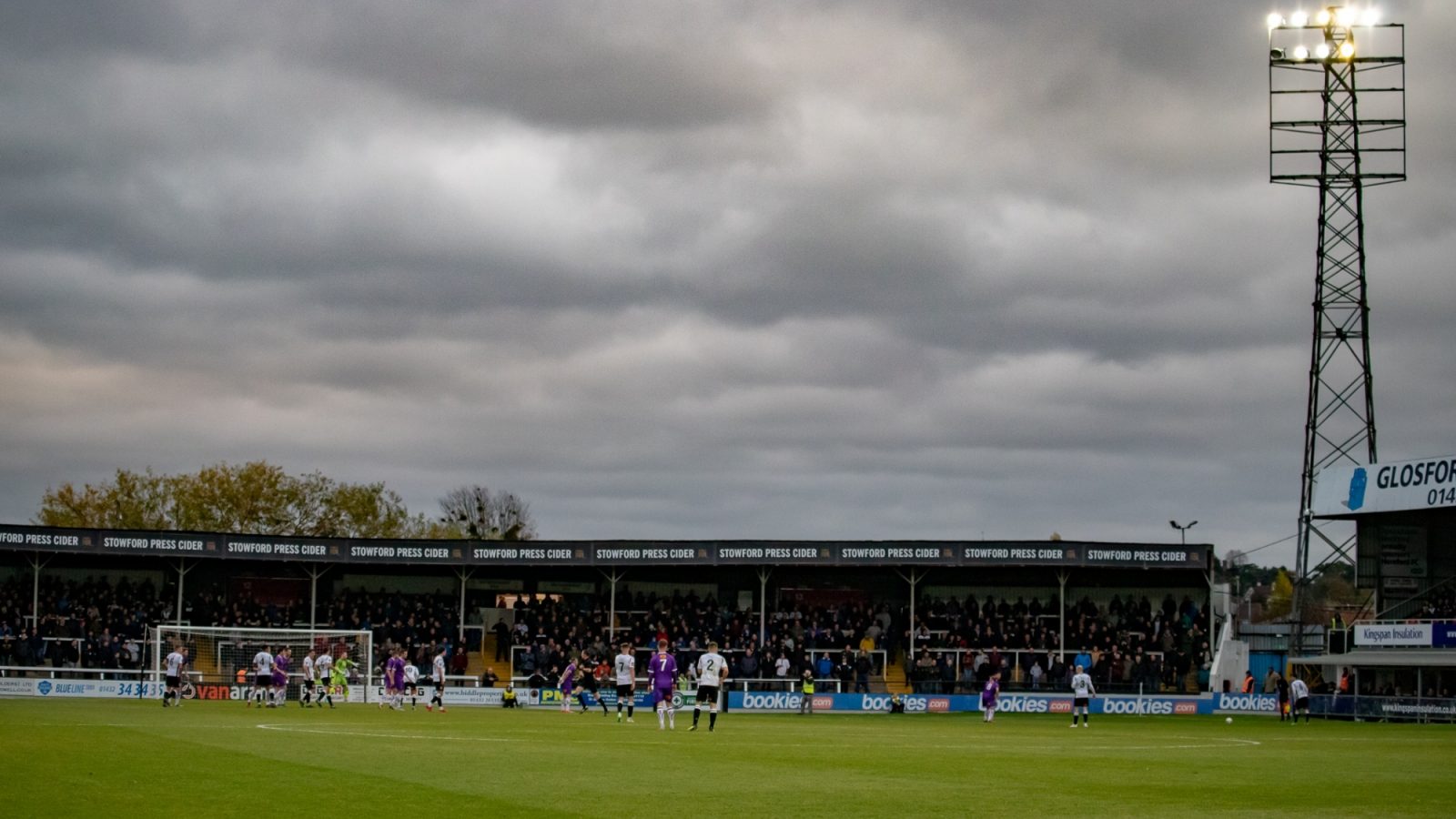 Phil Parkinson saluted Altrincham’s character and resilience after they fought back to salvage a point at Hereford on Saturday and extend their unbeaten league run to four games.

Josh Hancock fired home from close range in the 89th minute to force a 1-1 draw and scupper a negative, safety-first approach from Hereford, who had gone in front from virtually their only genuine scoring chance of the game.

Reflecting on a never-say-die attitude that kept his side within sight of the play-off places, Alty boss Parkinson said: ‘I’m ever so proud of this team, and it could be a huge point because it keeps the run going and further underlines we are on the right track.

‘I have picked up on people saying we haven’t played particularly well in the last couple of games, and it’s certainly the case we didn’t play to our full potential on Saturday, but we secured a draw away from home in the dying minutes. You have to have character, perseverance and quality in your team to be able to do that.

‘Some might say you’d take a point at Hereford, but I’m by no means satisfied. I don’t want anyone thinking I am, but we didn’t fold or give up after going behind. We persevered, and that brought us the very least we deserved with Josh’s clinical finish, so credit to the players for that.

‘We have been criticised at times when our style hasn’t produced a win, but the majority who come to the games can see what we are doing and enjoy the football we are playing. The backing we’ve had has been fantastic, and the away support was outstanding again. I could hear them, even above the amazing vocal backing for Hereford.

‘When you factor in how the fans at home games have been electric for us as well, that’s what gives me the drive to keep this team going in the right direction.’