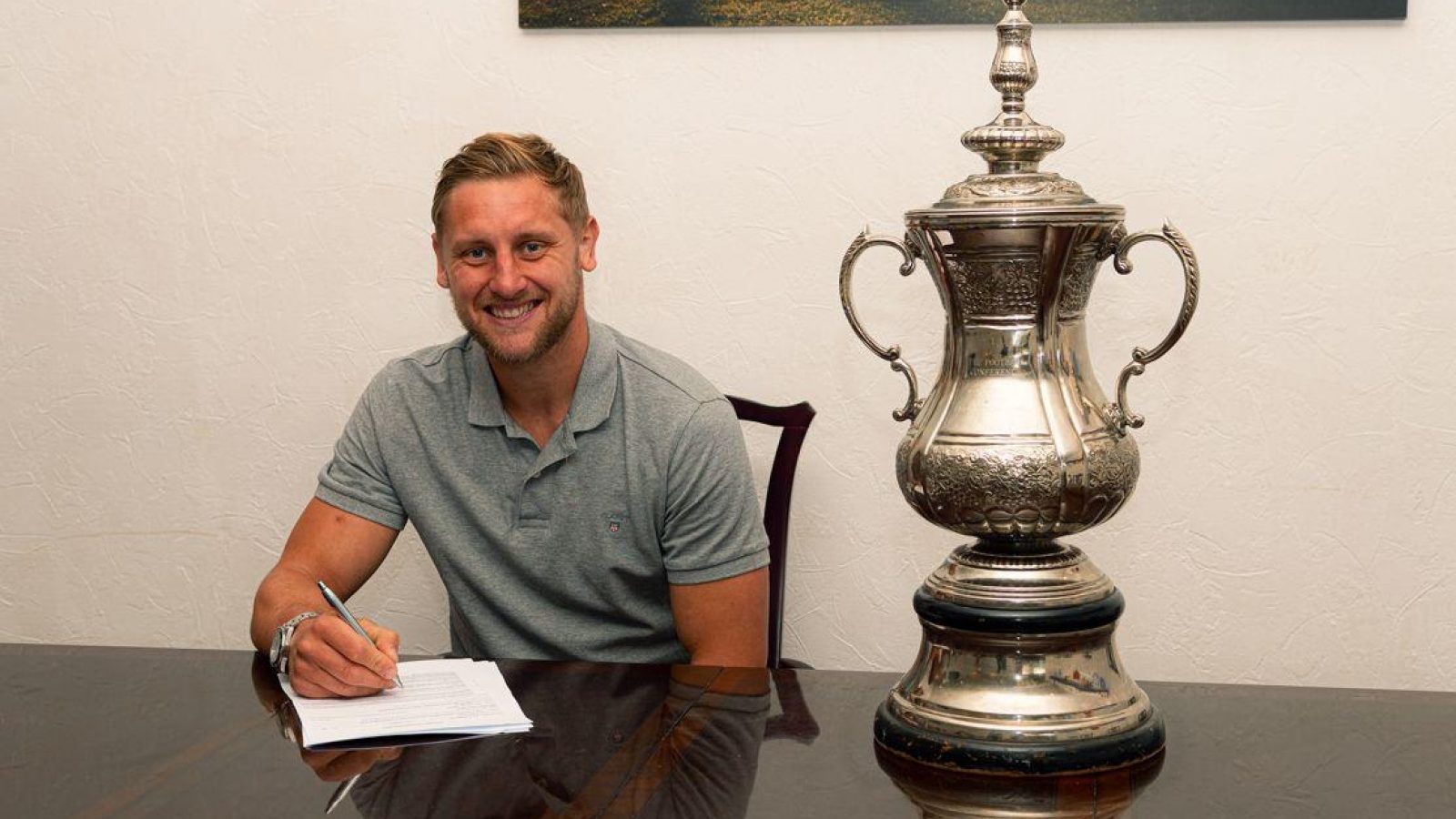 Captain, leader, midfield dynamo - those accolades all belong to Jake Moult and will continue to for the next two years, at least, after he signed a new deal at The J.Davidson Stadium.

Phil Parkinson turned to Jake to be his on-field presence when he took the reins in the wake of a second successive relegation little more than three years ago. It's probably fair to say he hasn't had cause to question the appointment since.

As with most football matters, the Alty manager's judgement has proved faultless, with Jake leading by example and driving the team on as a pivotal influence in three seasons that have transformed the club's fortunes, with two promotions and a near-miss in between.

Speaking to Alty TV, the Robins skipper discusses the impact made by the manager and his assistant Neil Sorvel and explains why it was so important to him, personally, to stick around and help put things right after the dark pre-Parkinson days.

You can tune in to the Alty TV interview, below, and listen to Jake answering questions from press and media officer John Edwards. Filming was by Alty TV's Mark Bennett.