Phil on Trafford and injuries 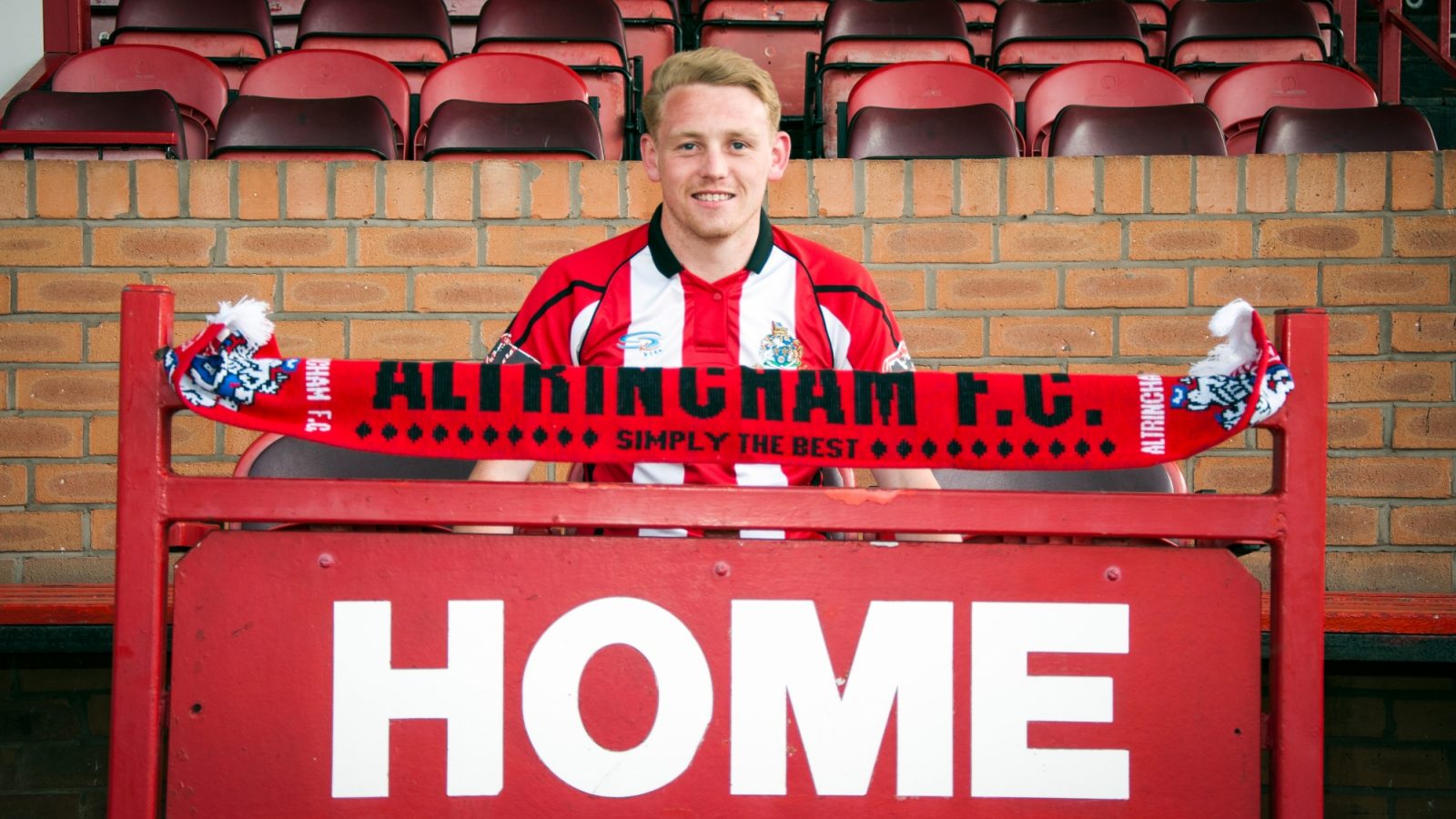 Press and Media Officer John Edwards spoke to manager Phil Parkinson after Tuesday night’s 2-1 win at Trafford. Here are Phil’s thoughts on the game and an update on the injury front.

Q: We looked sharper early on than against Crewe on Friday night – did that lay the foundations for the win?

A: Yeah, the first half was probably a bit slicker from us, which was good to see. The second half was a bit disjointed, but fair play to the lads for coming strong again near the end and scoring the winner. It’s always difficult coming here, for some reason, so it was good we were able to secure the victory, which we failed to do last year, of course. It’s a positive to be getting that winning habit, and that has certainly developed during the pre-season programme. We have beaten all the teams we were supposed to, and we have taken the scalp of Macclesfield, so we have done well. I wanted to see that winning mentality from the lads, and they have responded. As people will know by now, Sean Miller and Elliot Rokka are no longer with us. You could see tonight we are crying out for that other forward we need, and that’s why we’ve got to be patient and make the right decision. There is no point doing it for the wrong reasons. Sean and Elliot did ever so well in the earlier pre-season games, but I just think we needed that little bit more, and that’s why I’m prepared to wait to try to get someone in who will, I think, come into the team, rather than just strengthen the squad, which I think those two would have done. I think they would have strengthened the squad but not necessarily stepped straight into the team. I’m not going to rush it. If I don’t find someone by the start of the season, then so be it - we will start with what we’ve got. I think we are more than good enough, because, don’t forget, Tom Peers couldn’t play tonight because of a tight quad, and James Poole, Shaun Densmore, Ben Harrison and Simon Richman were all missing as well. There were a lot of good players not involved, a lot of quality. The search is on, though, and I have got players in mind. There are irons in the fire. I haven’t got loads of money, but there is a little bit put away from Anthony Dwyer leaving. I’m going to keep my powder dry and wait for the right one. I know people want it now, but I’ve got to do the right thing for the club and make sure it is the right choice. That is what I’m employed to do. Pre-season is all about trial and error. You are always liable to make mistakes with one or two, but I would like to think I get more right than wrong.

Q: That looked a stonewall penalty in the first half, when Bay Downing was scythed down by a late challenge, didn’t it?
A: 100 per cent. I can’t believe it wasn’t given. I don’t know why the referee looked over at his linesman, but, hey, it’s a pre-season game. Had it been a competitive fixture, I’d probably be screaming blue murder! I’m just grateful we didn’t get any injuries, because it got a bit tasty after about 70 minutes, when they possibly tired a little and a couple of late challenges came in. But you’ve got to give Trafford full credit. They’ve beaten two other Conference North teams in Chorley, who reached the play-offs last season, and Ashton United, who came up with us, and they looked extremely fit and well drilled under Tom Baker. I wish them all the very best for the season.

Q: Did Sean Williams get a bit of a knock in the second half?

A: He’s fine. He went into a big tackle, which I told him not to! It’s in his nature to do that, and you can’t really take it out of him, but he tells me he’s ok.

Q: We didn’t have a full bench tonight, so are there concerns about injured players?

A: Well, the situation is that James Poole and Shaun Densmore have had long-term injuries but are on their way back and were doing some running before kick-off tonight; Ben Harrison probably could have played tonight, so there’s nothing major there, but I didn’t want to risk him after the way he pulled up against Crewe; Tom Peers just pulled up a bit in the warm-up with a bit of a twinge, so it was again a case of being sensible and not risking it and Simon Richman was away for just this one game. I’ve no concerns about the strength of the squad, but we are looking and will continue to. There is no rush, because I do think the squad is good enough as it is, especially with the likes of James Poole coming back. People probably forget, because they haven’t seen anything of him, but what a good player to have returning.