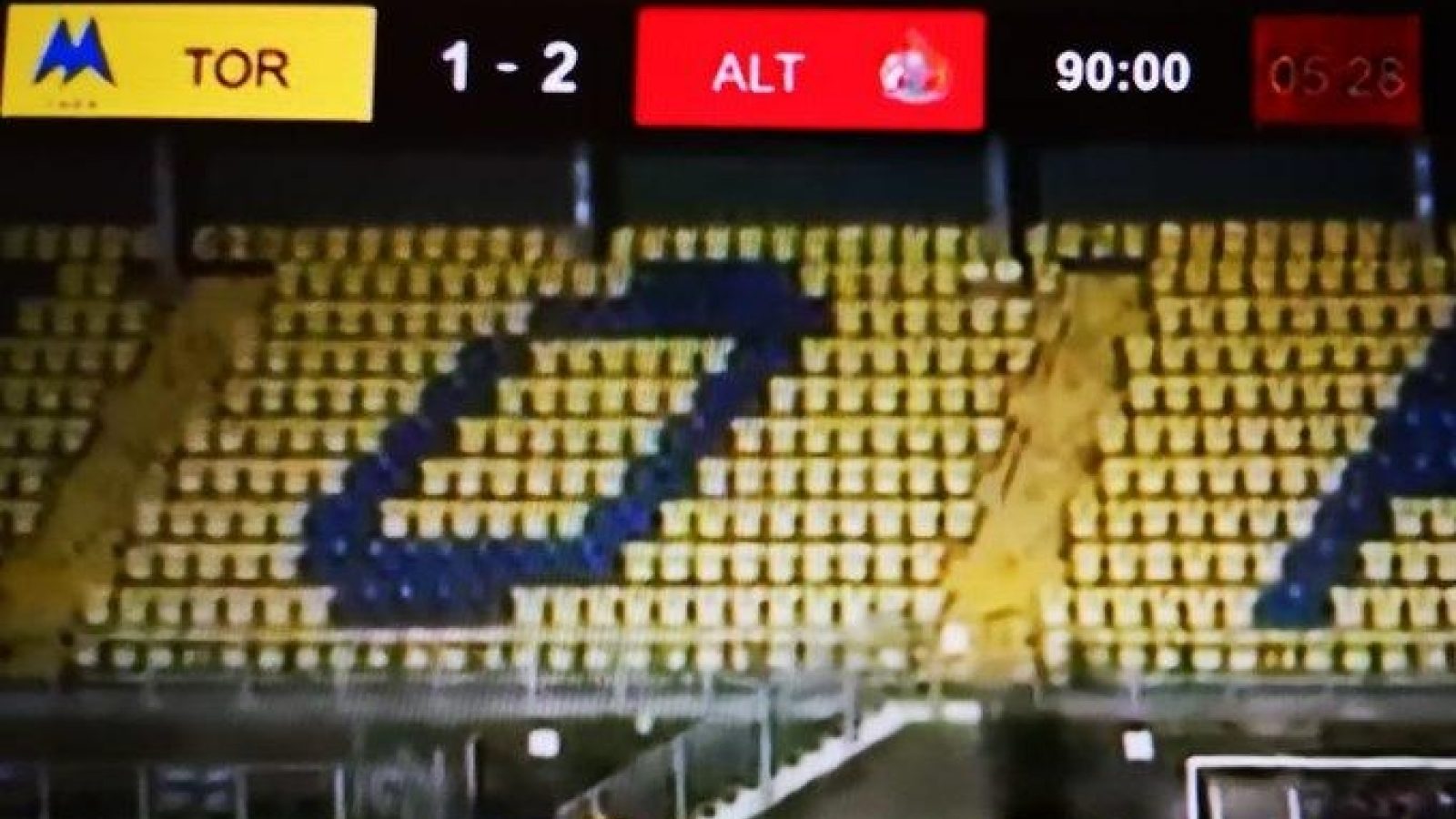 After getting home after four o'clock this morning, Phil Parkinson was back teaching at 9am & spoke to Brian Flynn this afternoon about the latest football test that the Robins have passed with flying colours, beating Torquay United, the runaway National League leaders 2-1 down in Devon on Tuesday night.